DODGE COUNTY (WITI) -- She's a "person of interest" in a Dodge County homicide, and on Wednesday, September 17th, 30-year-old Kriscilla McHenry of Milwaukee made her initial court appearance -- charged with stealing the victim's vehicle. 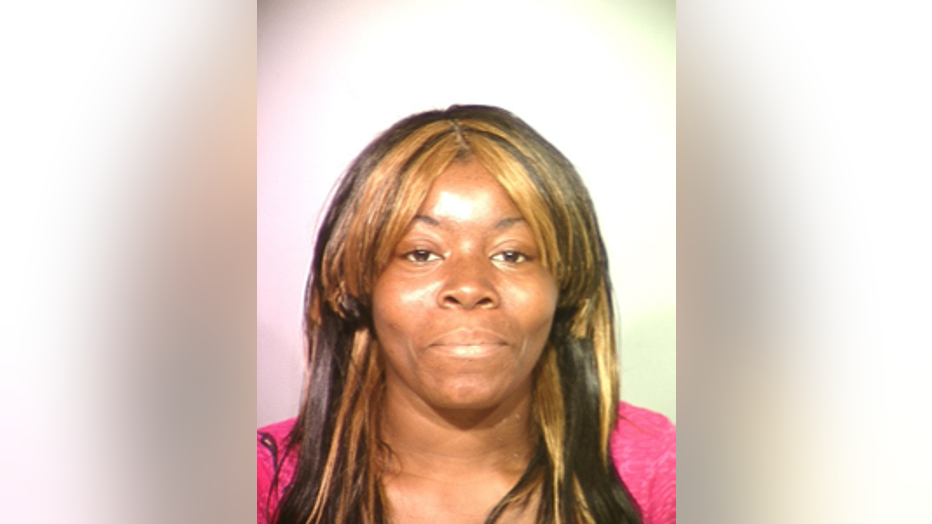 43-year-old Michael Soeller was found dead inside his residence at the Randolph Motel in the Township of Fox Lake on August 24th. The hotel's assistant manager reported she hadn't seen Soeller since August 18th -- and she hadn't seen his vehicle either. The hotel's assistant manager and manager reported seeing an African-American female with Soeller on August 18th -- and she was also seen driving his vehicle.

The criminal complaint charging McHenry with stealing Soeller's Chevrolet Malibu says officials were able to learn that the license plate was checked by Milwaukee police on August 21st -- after police were contacted by a resident reporting that the vehicle may be stolen. The vehicle was located in the 2700 block of N. 2nd Street in an alleyway behind an abandoned home. It was impounded by Milwaukee police.

A confidential informant told police that on the morning of August 18th, McHenry was seen in possession of Soeller's vehicle in the 5000 block of N. 58th Street in Milwaukee, according to the complaint.

The complaint says police spoke with McHenry -- and she told them she drove Soeller's car from the Randolph Motel to Milwaukee -- parking it at a liquor store, and later driving it to the far East Side of Milwaukee, where she parked the vehicle. McHenry told police she found the keys to the vehicle inside it.

McHenry faces a felony charge of taking and driving a vehicle without the owner's consent.

As McHenry made her initial appearance in court on Wednesday on that charge, her attorney initially moved to have the case dismissed, and then raised the issue of competency. The court has ordered that McHenry undergo a competency evaluation. McHenry had $50,000 cash bail set -- with the conditions that she not leave the state, and not contact Soeller's family members.

McHenry has a telephone scheduling conference scheduled for September 30th -- and a competency hearing set for November 18th.

It is important to note, McHenry is not currently facing any charges in connection with Soeller's death.

Anyone with information regarding this homicide is urged to call the Dodge County Sheriff’s Department Criminal Investigations Division at 920-386-3748, or email Lt. Brian Drumm at bdrumm@co.dodge.wi.us.