“First time I`ve had it happen:” Car rolls over after slamming into boulder on highway

"First time I`ve had it happen:" Car rolls over after slamming into boulder on highway

TOWN OF WEST BEND -- A 21-year-old Town of Polk man is lucky he wasn't hurt after his car slammed into a large boulder on Highway 144 in the Town of West Bend early Sunday, February 28th. 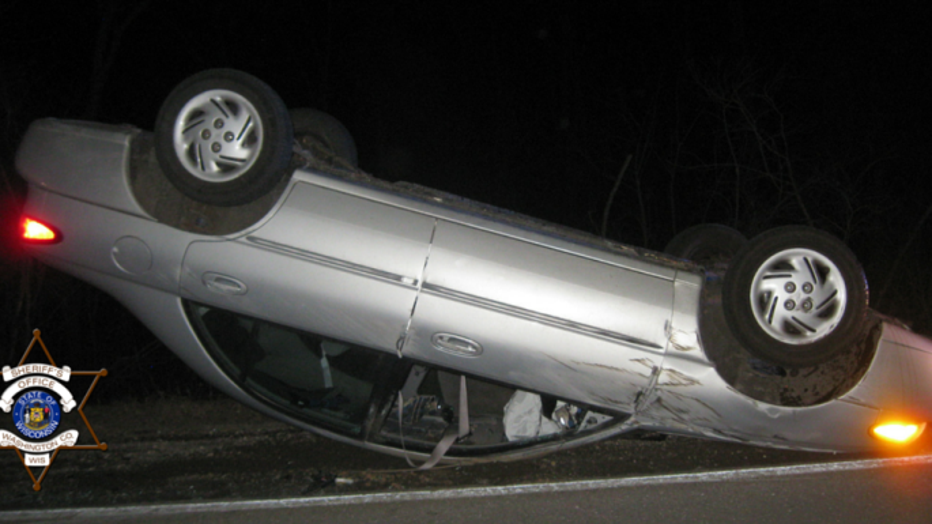 The Washington County Sheriff's Office says the accident happened at Hillcrest Dr. just after 2:30 a.m. Sunday. Apparently the boulder, weighing approximately 400-500 lbs., came loose from an adjacent hill and rolled into the center of Highway 144.

The driver was southbound on Highway 144 and struck the boulder which caused his vehicle to roll. The vehicle came to rest on the roof in the east shoulder. 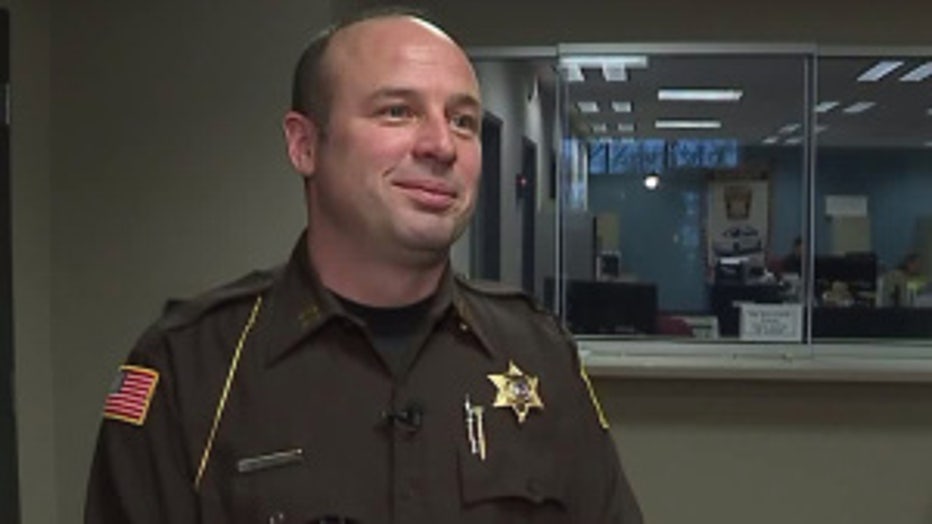 Having lived a farm away for some 30 years, Scott Lebakken is fairly familiar with the stretch of state highway where this incident happened.

"There've been a number of accidents, on this road," said Lebakken. "I never heard one of those rocks coming down."

Again, the driver was not hurt. The highway shop was notified to push the boulder from the shoulder of the roadway.

Neither the driver nor the property owner will be cited in this case. 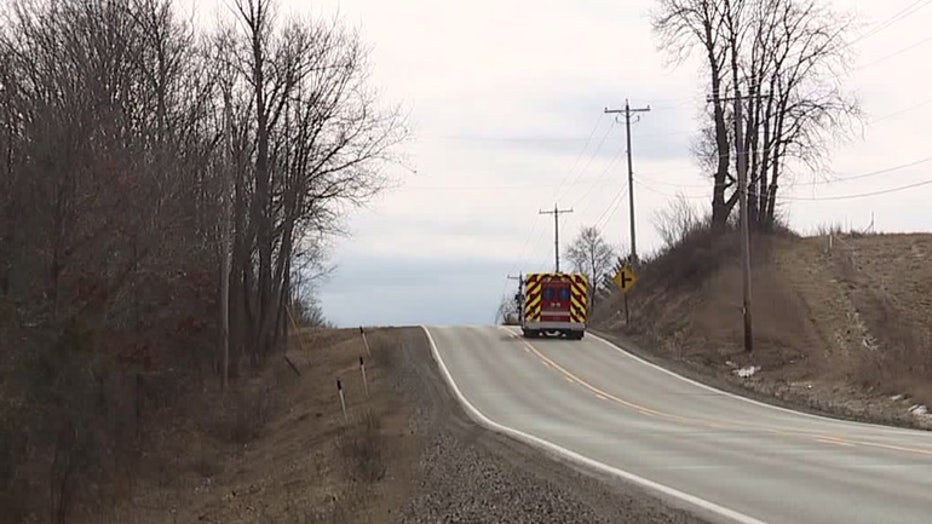