WAUKESHA -- Waukesha's Crites Field is officially running at 100% again. The first planes landed on Saturday, August 15th on the new and improved runway. 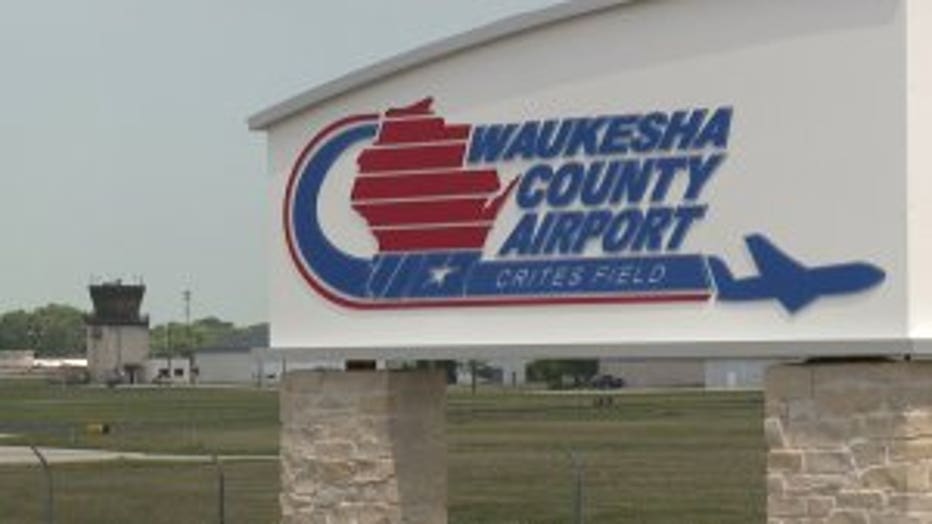 Video sent to FOX6 News by Chris Roy, who was actually the first pilot to land today -- it was all part of a contest.

Roy was also the one who cut the grand opening ribbon, with his propeller!

The air traffic control was also replaced in the upgrade.

The airport wasn't entirely closed during the several months of construction, but it was limited.

"A lot of the tenants and businesses have been greatly affected, which is why we wanted to put together a little celebration for them. Not only to open the runway, but to also thank them for putting up with not being able to use major portions of the airport for almost all summer," said Kurt Stanich, Crites Field Airport Manager.

Crites Field has been open for nearly 80 years. It's one of the busiest general aviation airports in the state. 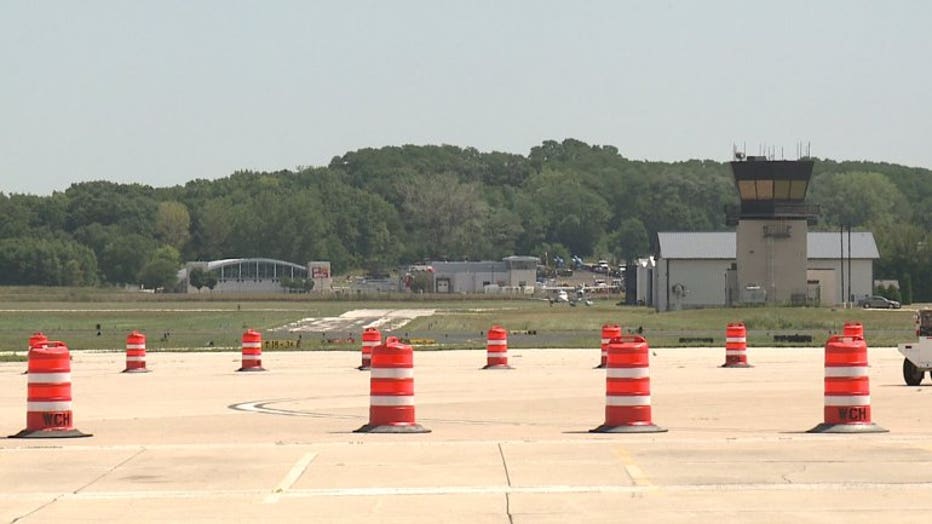