It was a very cold day one year ago and a chaotic scene unfolded in Miller Valley. A&nbsp;local bar opened its doors to employees and they are doing the very same thing this weekend.&nbsp;

MILWAUKEE - It was a very cold day one year ago and a chaotic scene unfolded in Miller Valley. A local bar opened its doors to employees and they are doing the very same thing this weekend.

One year ago, Milwaukee's iconic Miller Valley was swarmed with law enforcement from all levels. 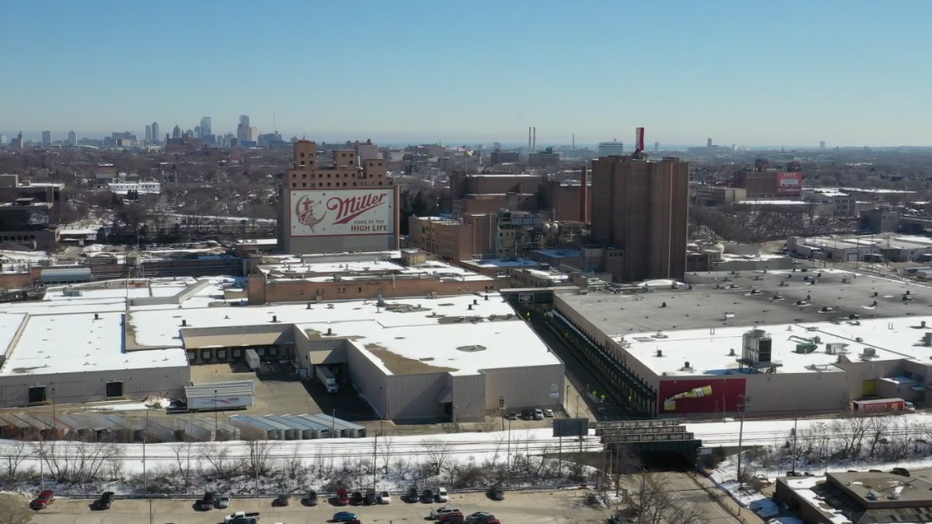 "It’s something that should always be remembered," Andrew Peterson said.

Five people were killed when a gunman opened fire on his co-workers before turning the gun on himself.

"It was pretty hectic. As soon as I saw that, I know how close it is to shift change for them. So I started contacting people I know personally," Peterson said.

Andrew Peterson is the owner of Spitfire on State just down the road from Molson Coors. He soon learned several employees evacuated could not access their belongings. 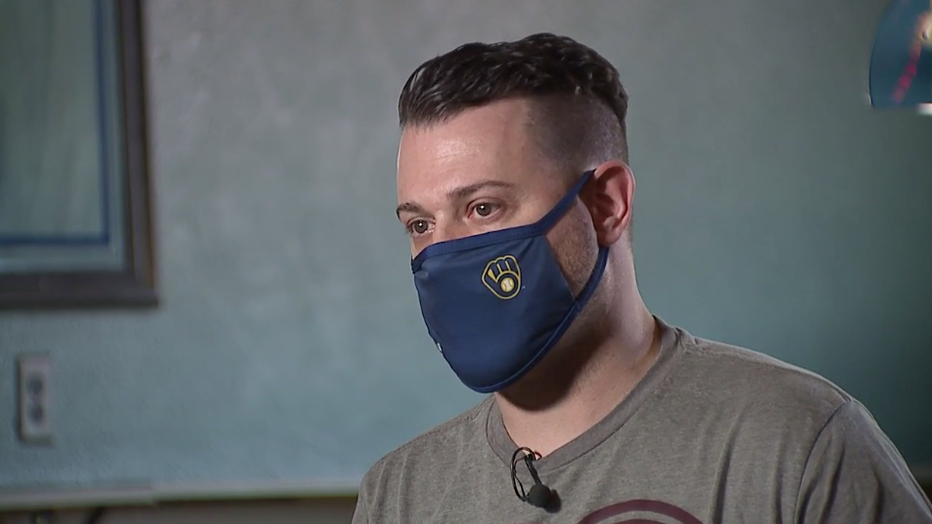 "Hearing that they were pushed out I said 'send people down here'" he said. "I said we’re just opening up…they didn’t have jackets, they didn’t have keys they didn’t have anything they couldn’t get in their car they were all concerned, I said just sit down we got you guys. You know we will make you some food and get you some drinks, I’m not worried about it."

Peterson says it was the right thing to do.

"Everyone was trying to figure out what happened and what really went on," he said. "They needed a place to bond and it's what they needed."

To mark the anniversary, they have a promotion starting Friday and going through the weekend for Molson Coors employees called, the "first one's on us." 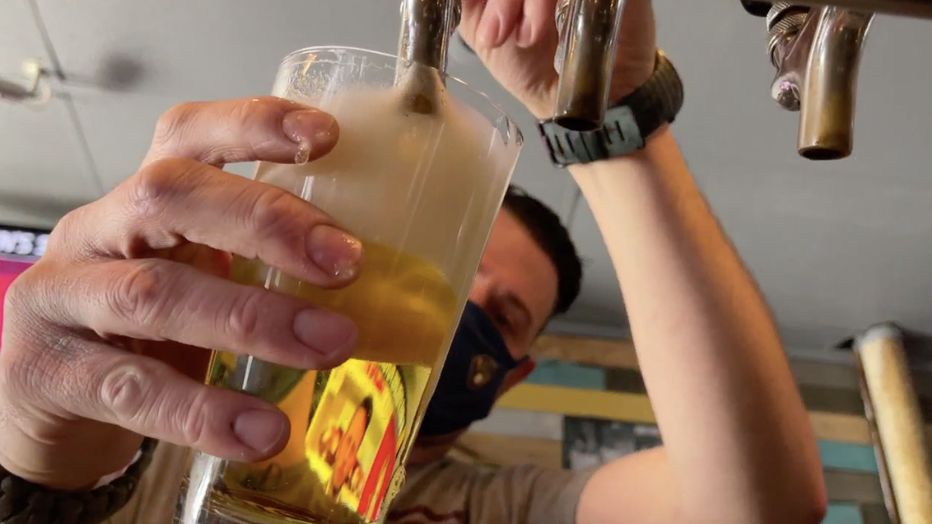 "It might be a big plant but it’s a giant family everyone knows everyone there," he said.

He says several employees will once again head to his bar on Friday for a private gathering to reflect on the anniversary.

"After that happened the rest of 2020 happened and I want people to know that we still remember it. Down here in the valley we are a strong community," Peterson said.

For the first time, we are hearing directly from the victims' family members about the tragedy that unfolded during the Miller Brewery shooting one year ago -- on Feb. 26, 2020.