WEST ALLIS -- Firefighters were called out to a house fire near 63rd and Greenfield in West Allis on Sunday afternoon, June 16.

Neighbors told FOX6 News someone was taken to the hospital.

FOX6 reached out to both police and fire officials, but they did not immediately confirm that. 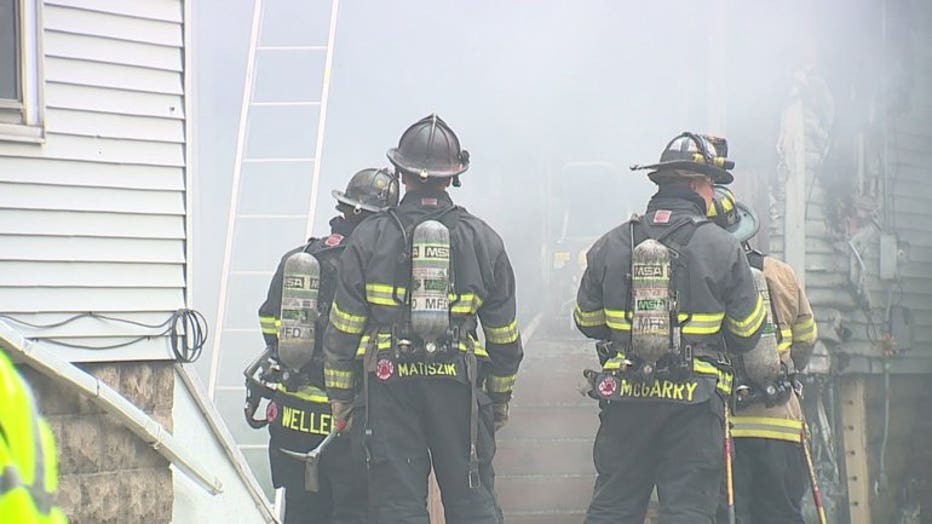