STURTEVANT -- Firefighters on Wednesday morning, Nov. 14 responded to the scene of a silo fire in the area of Highway KR and 100th Avenue in Sturtevant in Racine County. The call came in around 3:30 a.m.

A passerby called 911 after seeing flames. Officials with the South Shore Fire Department said it started in a corn dryer. The cause is under investigation. 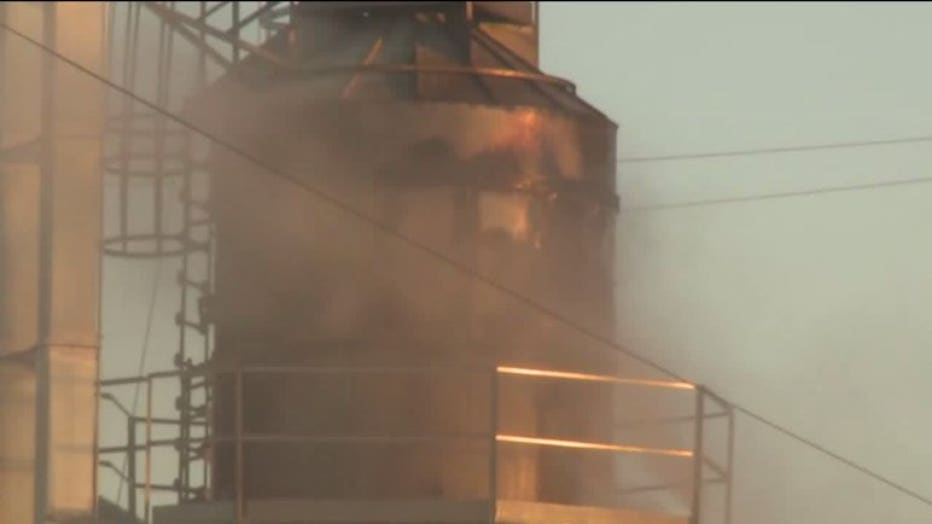 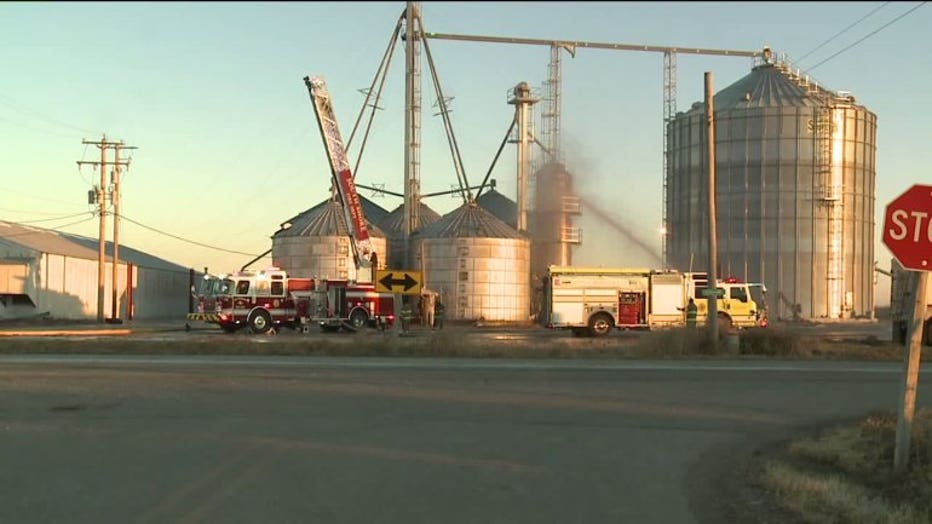 Fire officials said arriving firefighters found flames coming from the top of a silo -- and initiated an attack on the fire. They noted that the area doesn't have a water supply, so additional resources were called to the scene, including water tenders.

The fire was in the corn dryer silo, and officials said it was deep seated and difficult to access.

All agencies cleared the scene by about 7:30 a.m.