ROCK COUNTY -- A Wisconsin firefighter is injured after working a house fire in the Town of Beloit that destroyed a home and left a family displaced. 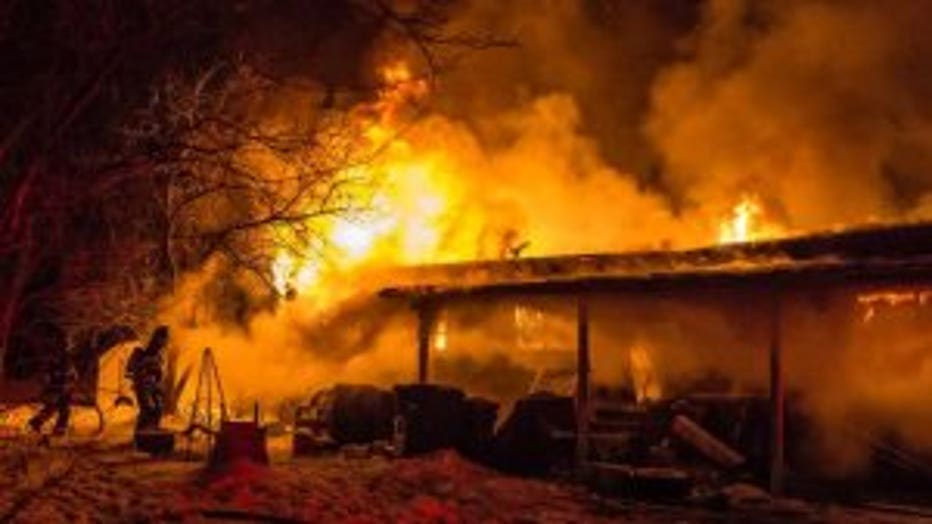 No other injuries were reported during the Saturday morning blaze and the firefighter's condition isn't immediately known. FOX6 News affiliate WMTV-TV reports that fire crews from four agencies responded to the scene at the Rockvale Mobile Home Park and spent three hours trying to extinguish the flames and hotspots -- the home is considered a total loss.