"With the upcoming hunting season, and the upcoming holiday season, we know that there are going to be a number of gun enthusiasts and they’re going to be traveling with weapons. We just ask you to be safe," Milwaukee County Sheriff Earnell Lucas said.

While travel might not be what it was before the pandemic, one thing has gone up a lot: People carrying firearms into airport security checkpoints. 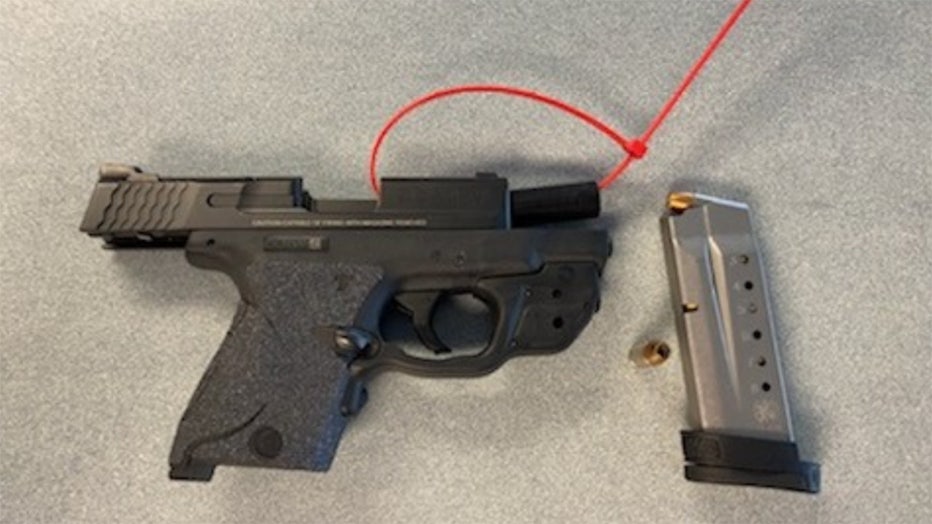 TSA officials said a majority of the people caught with a weapon do have permits. However, they point out, permit carriers are taught that firearms cannot be brought into TSA security checkpoints.

"I need to stress one important message here today – that having a concealed carry permit or a CCW does not authorize a passenger to carry a firearm when entering a TSA security checkpoint or boarding a commercial aircraft," said Mark Lendvay, federal security director for the state of Wisconsin. 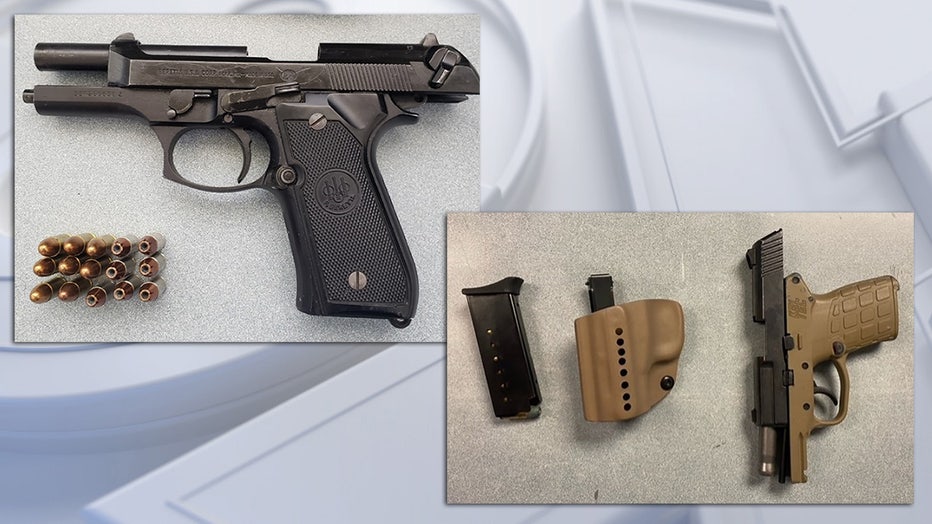 Lendvay said when a firearm is detected, an entire TSA security checkpoint screening lane comes to a halt. This causes backups in other lanes – and often frustration for the traveling public.

"Take your time before coming to the airport check your bag. Make sure you’re not carrying a weapon," said Lucas. "Make sure if you are carrying a weapon that you do take it to check-in and declare your weapon so that it can be transported safely."

The TSA can issue a federal civil felony against the offender – which includes an average fine of $4,100. However, the fine can top $13,000 along with potential criminal charges depending on the circumstances.

Learn more about what you can bring with you on a passenger airplane.

The TSA held a news conference to talk about the importance of not bringing a firearm to the airport or with you on a commercial airplane.