Officials say emergency crews were dispatched to the scene around 10:30 a.m. Once on the scene, fire crews found a two-story home with heavy fire throughout the first floor and into the attic. It took fire crews more than two hours to bring the fire under control.

Of the four pets that were recovered from the building, two succumbed to heat and smoke inhalation.

There were no firefighter or civilian injuries reported.

Damage is estimated at $200,000. The cause is still under investigation, but initial findings are not suspicious in nature. 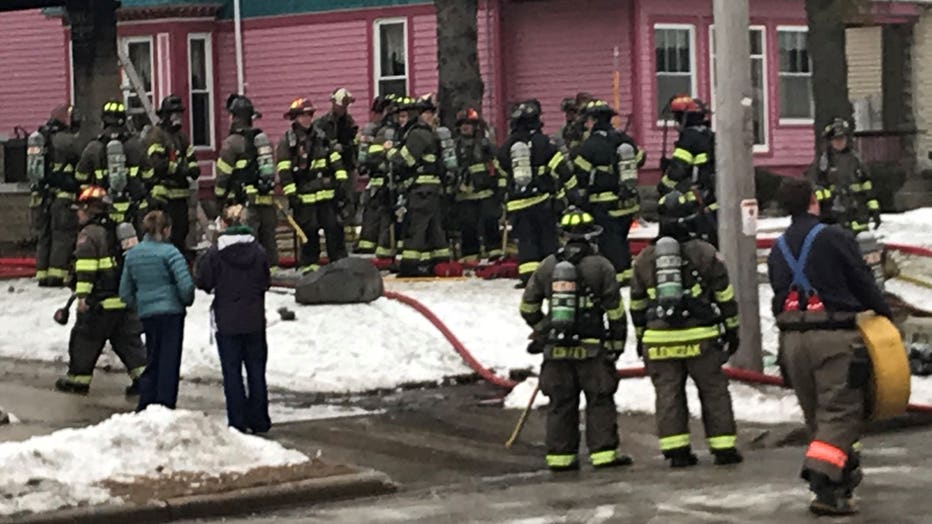 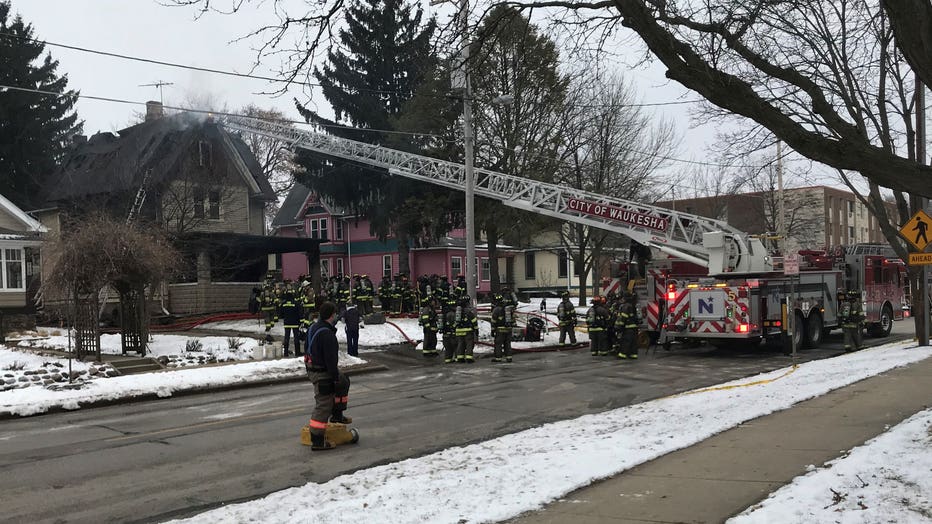