Developing: Crews on scene of fire at S&C Electric Company in Franklin

Developing: Crews on scene of fire at S&C Electric Company in Franklin 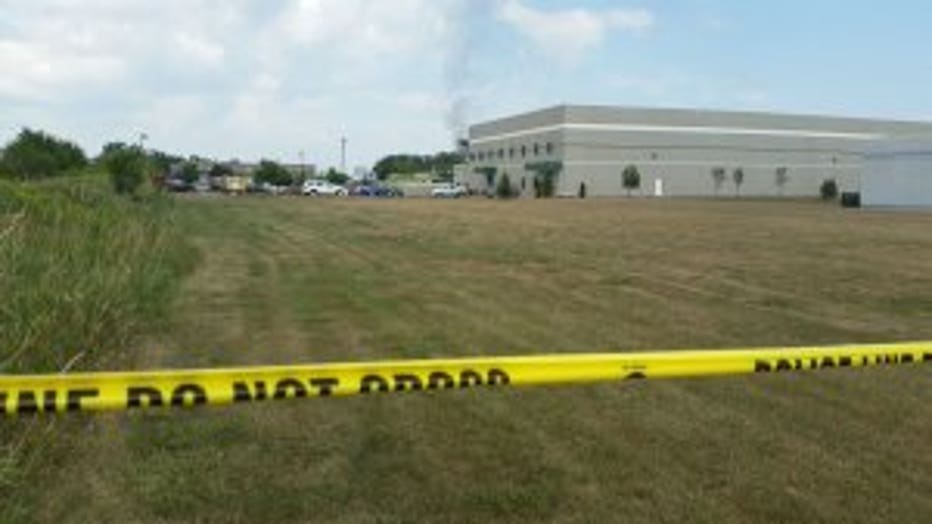 FRANKLIN -- Firefighters on Wednesday morning, August 10th were called out the scene of a fire at  S&C Electric Company in Franklin. Smoke could be seen billowing from the facility.

Fire departments from across southeastern Wisconsin responded to this fire.

A large cloud of black smoke was seen pouring from the building Wednesday afternoon as multiple fire departments responded.

RAW VIDEO: Crews on scene of structure fire at industrial park in Franklin

RAW VIDEO: Crews on scene of structure fire at industrial park in Franklin

Officials with the Franklin Fire Department told FOX6 News it is believed the fire was started by batteries. They said water and foam are not effective at putting out battery fires because of the lithium in them. Firefighters had to ask for help from airport crews, which have a special liquid that extinguishes lithium battery-related fires.

No employees were hurt. One firefighter was hurt, but we're told that firefighter is doing OK.

According to its website, S&C Electric Company is a Chicago-based company that designs and manufactures switching and protecting products for electric power transmission and distribution.

“At 10:58 a.m. (Wednesday), our Franklin, Wisconsin facility experienced a fire that has since been contained. Our team followed strict safety protocols and quickly evacuated all team members. We are grateful that no injuries resulted from this incident and are thankful to the local fire department and emergency response teams for their quick action and continued support.”