MILWAUKEE -- Firefighters on Wednesday morning, April 4 responded to the scene of a house fire in Milwaukee.

It happened shortly before 5 a.m. in the area of 39th and Galena. 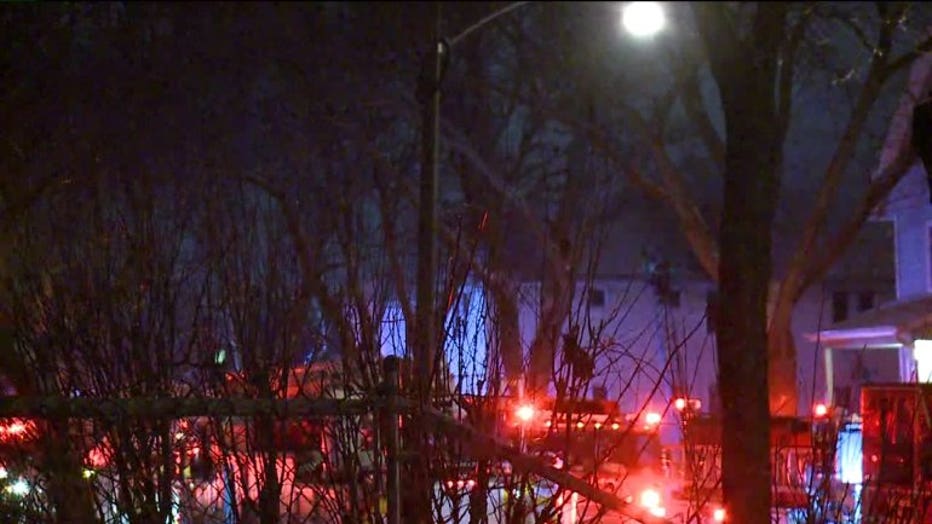 Officials say one person was transported for medical help. At this time, it is unclear if that person was hurt directly by the fire or if a medical issue flared up because of the fire. 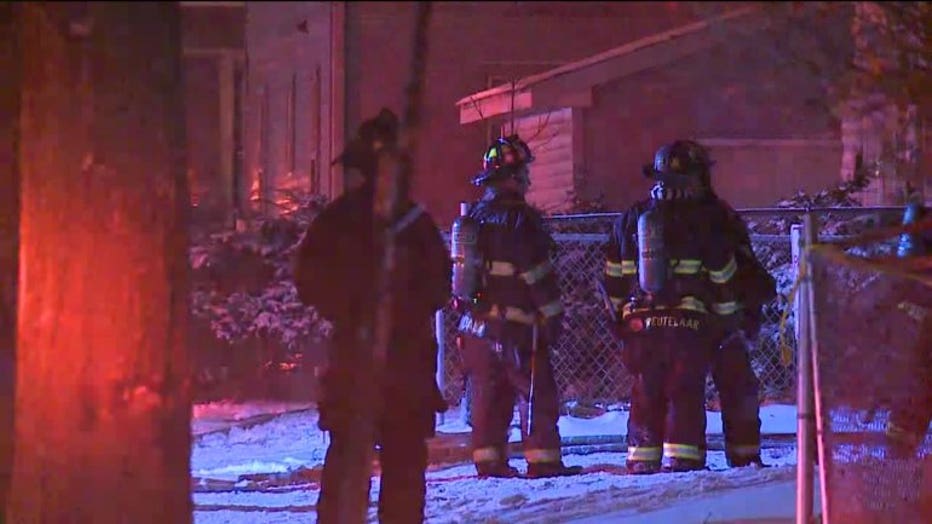