MILWAUKEE -- Firefighters on Friday morning, Jan. 24 responded to the scene of a house fire on the city's south side. It happened just after midnight near 14th and Orchard.

The residents of the property stated that they smelled smoke, called 911 and exited the home.

Officials say the fire does not appear to be suspicious and the cause could be electrical. 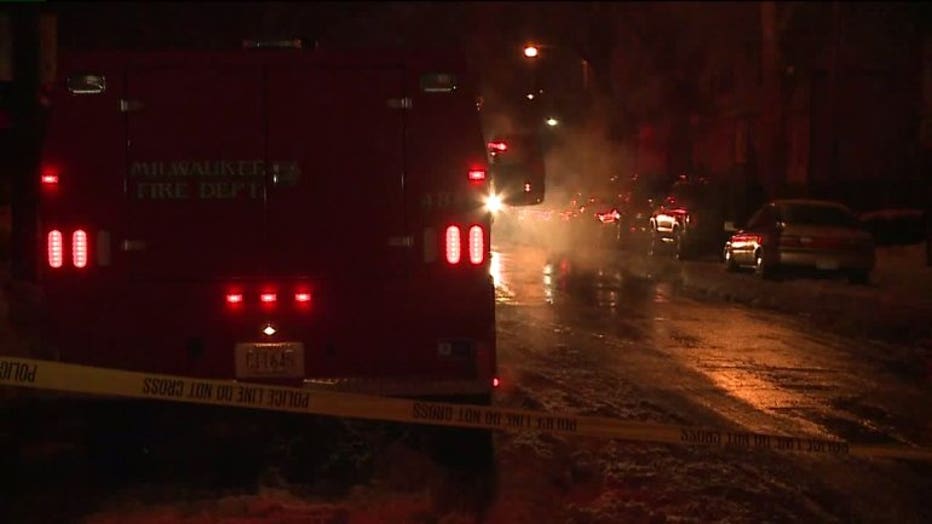 Fire near 14th and Orchard in Milwaukee