FOND DU LAC -- Firefighters on Friday morning, Dec. 28 responded to the scene of a house fire near Scott Street and Water Street in Fond du Lac. The call came in shortly before 2 a.m.

Upon arrival, crews encountered smoke and flames coming from the rear of the 2-story home. Fire crews were able to quickly bring the fire under control. 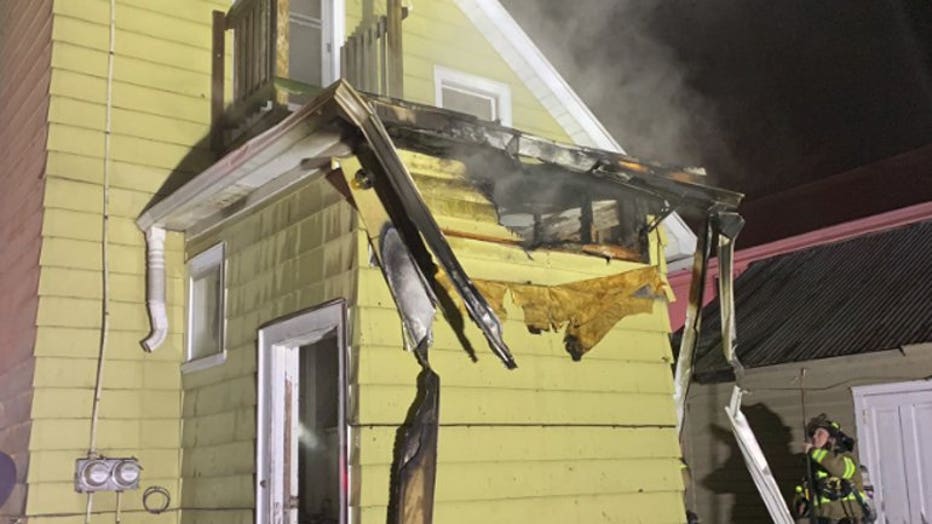 The fire damaged the rear of the home and was contained to the rear stairwell on the  first floor.

The home was under renovation at the time for the fire. There was no electric or gas service -- but Alliant Energy was called to the scene as a precaution.

The cause of the fire is undetermined and is under investigation. 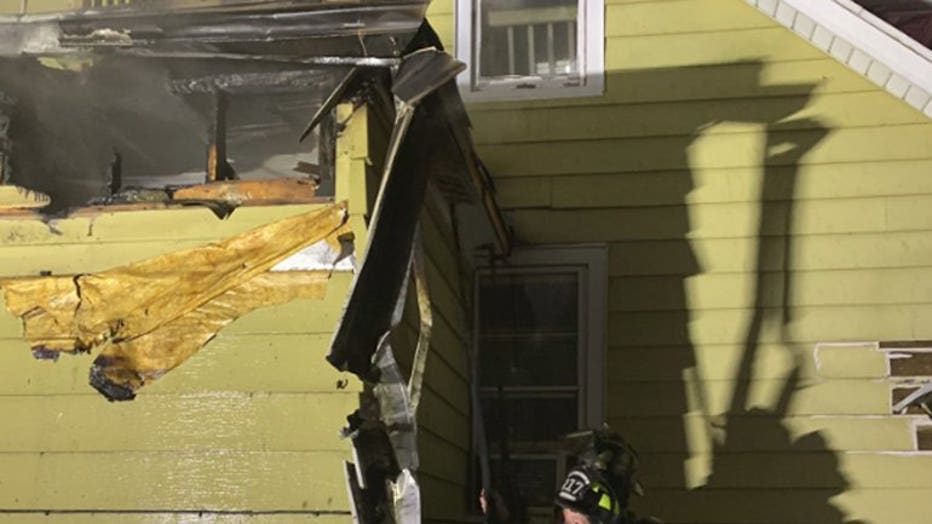 There were no reported injuries.