It happened at the Ridgedale apartment building near 76th and Grange Avenue. The 80-unit building primarily houses elderly residents.

When crews arrived on scene, flames and smoke were visible on the southwest corner of the building. Police Department personnel began evacuation efforts of residents.

Fire departments from multiple jurisdictions responded and extinguished the fire.

Preliminary reports indicate the fire started when a candle fell to the floor and rolled under a couch in an apartment. The cause of the fire is still under investigation by the Greendale Police and Fire Department.

There were no reported injuries from the fire; however, an ambulance was summoned to examine an elderly female on oxygen for fatigue.

Residents have been temporarily relocated to the community room of building 7750 West Grange Avenue. Property Management was contacted and they are working on permanent relocation plans. 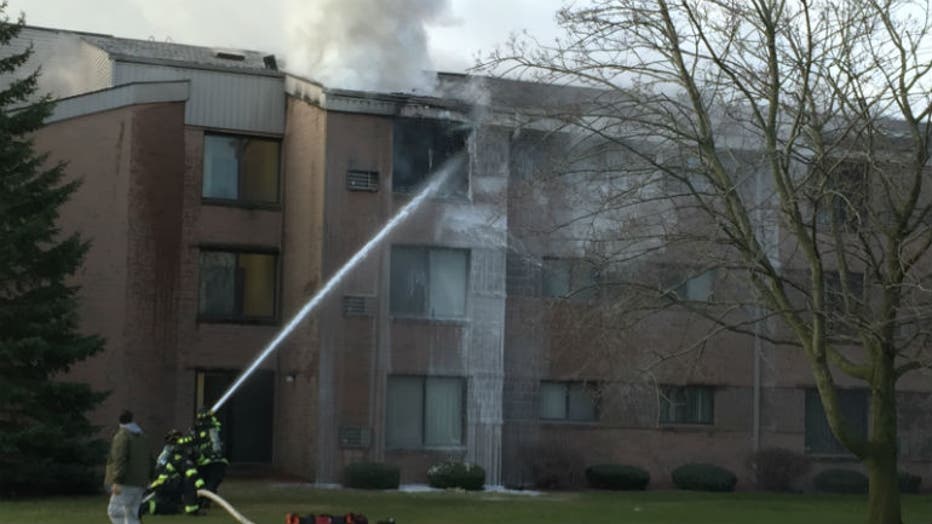