MILWAUKEE - Firefighters on Tuesday, April 12 responded to the scene of a fire at Auto Start – located near 42nd Street and Silver Spring Drive. The call came in around 9:30 p.m.

Upon arrival, the crew saw smoke coming from the structure which led to a working fire. 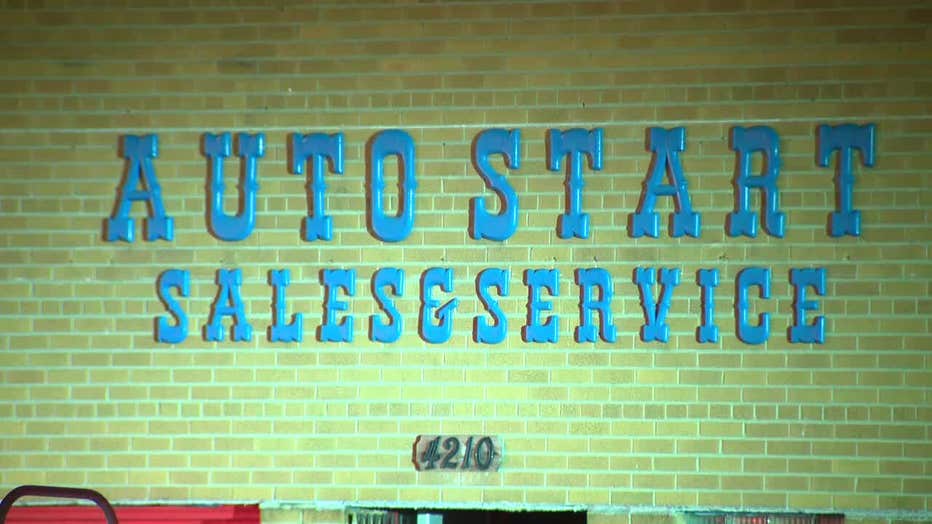 There we no occupants or victims.

Cavalier Johnson on Wednesday will be inaugurated at the Harley-Davidson Museum, becoming the first Black mayor elected in Milwaukee history, but in the first open race for the job in nearly two decades, just 31% of registered Milwaukee voters cast of a ballot.