MILWAUKEE -- New information in the Darius Simmons' shooting case is expected to be released during Thursday's meeting of Milwaukee's Fire and Police Commission. Simmons' was gunned down on May 31st -- allegedly by his neighbor, 75-year-old John Spooner.

Spooner has pleaded not guilty to first degree intentional homicide in the case.

Police say Spooner admitted to shooting and killing Simmons from just a few feet away. Spooner is accused of confronting the teen as Simmons was taking out the trash. Officials have said Spooner's home was burglarized and items were taken, including some shotguns. Spooner reportedly believed "his next-door neighbor" was to blame. 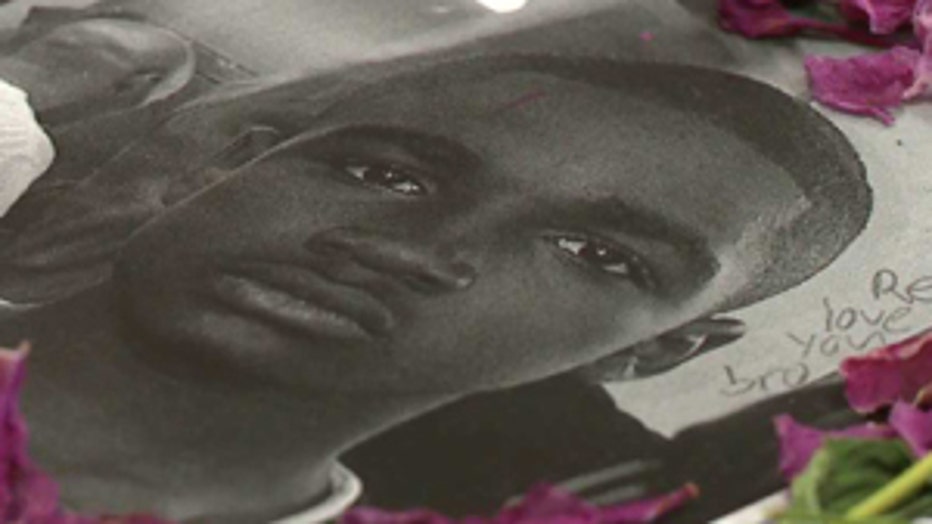 According to court documents, when Simmons' mother told Spooner they didn't have his stuff and weren't responsible for burglarizing his home, she says the man pulled out a gun and shot her son.

Simmons' mother claims she was mistreated by Milwaukee police during the initial investigation. She says she was detained in the back of a squad car for several hours.

"Alleges the concerns of how the police department treated her after they came on the scene and arrested Mr. Spooner -- including that she was kept in the back of a squad car for a significant period of time without her having the ability to talk to family members or friends to find out how her son was," Jon Safran, the attorney for Simmons' mother said.

Safran has filed a notice of claim related to the case -- the first step in potentially filing a lawsuit.

Milwaukee Police Chief Ed Flynn has discussed those allegations, saying officers at the scene followed protocol by isolating and interviewing Simmons' mother because she was a witness to a homicide.

"We`re obviously going to look at the timeline of that investigation. As a general principle, when somebody`s murdered, our first duty is to bring justice to the victim and that requires us to slow a scene down and get the best, most accurate, immediate account from eyewitnesses. I`ll certainly look and see how we conducted ourselves at this time," Chief Flynn said.

Milwaukee Mayor Tom Barrett had asked Milwaukee's Fire and Police Commission to investigation how Simmons' mother was treated following the shooting of her son.

The Fire and Police Commission is expected to announced its findings Thursday night.

CLICK HERE for additional coverage on the Darius Simmons' murder case via FOX6Now.com.