LITTLE ROCK, Ar. (WITI) — Who isn't seduced by the idea of making a little extra money on the side by working from home? We've all seen the ads promising good and easy money for simply stuffing envelopes, but are the offers legit?

"They could work from home and get $10 for envelope they stuffed," explained U.S. Postal Inspector Stephanie Barrett.

This work-at-home opportunity claimed that for $150 fee up front – employees could make thousands.

"So, the victims would receive 200 envelopes thinking they are going to earn $2000 for stuffing these envelopes," Barrett said.

It was a scam and there was a red flag.

"They are only receiving money for responses received and that is less than 1%," Barrett said.

However, that wasn't the only concerning thing that postal inspectors noticed. 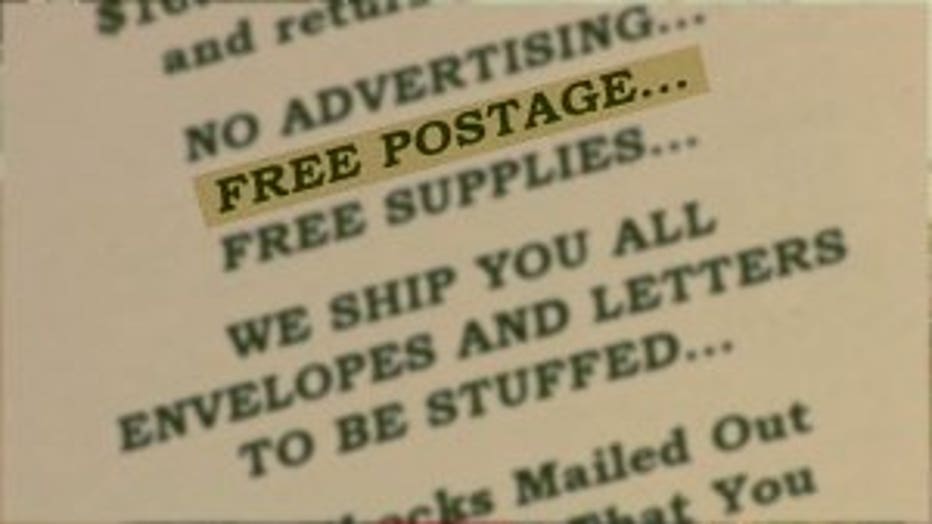 
"One of the big misrepresentations that was left out of these letters was that people had to buy their own stamps. In the letter, it stated the stamps were paid for," said Barrett.

Postal inspectors caught the two sisters and one of their husbands behind the scheme.

"Over the 8 years this scheme was run, there were about 25,000 victims totaling more than $3.5 million dollars in loss," Barrett said.

Inspectors ended up seizing the house and 20 acres of land the husband and wife lived, which was worth over $1 million.

After a 4-day trial and just 30-minutes of deliberations, the suspects involved in the case were found guilty on all 30 counts against them. The husband and wife duo were sentenced to 12 years in prison. 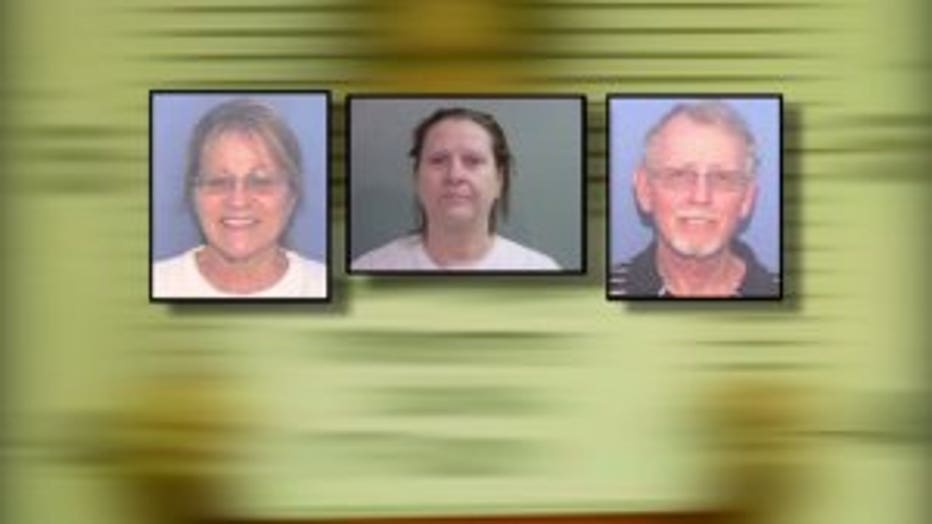 
If you plan on trying a work-at-home opportunity, here's some simple advice:

"Do their due diligence. Get on the internet, Google the name of the company. Put scam behind the company. Look on the Better Business Bureau’s website and verify that this company is a legitimate company," Barrett suggests.