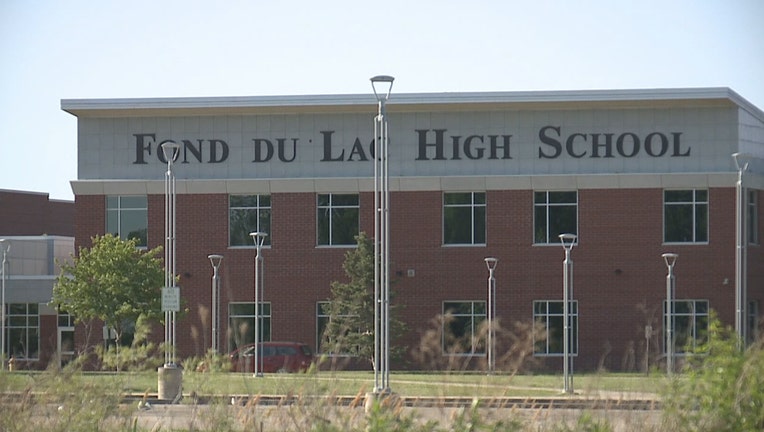 The principal of the high school sent an email about what happened and explained:

"Late this morning, students were held in their classrooms for several minutes while staff and police officers
worked to address an altercation between several students due to ongoing conflicts that started
outside of school. This hold was meant to protect students and staff. School administrators along with
our law enforcement partners were able to address the incident immediately.

"This type of behavior is unacceptable and will not be tolerated in the Fond du Lac School District.
Students who participated in the fight will be suspended and referred for criminal charges. Additionally,
the District will be proceeding with a thorough investigation which may lead to expulsion."

The principal also noted the school district will be allocating additional police officers to Fond du Lac High School for the foreseeable future.

Johnson & Johnson asked the Food and Drug Administration on Tuesday to allow extra shots of its COVID-19 vaccine.

Elkhorn police are seeking the public's help in their search for a pickup truck they say was involved in a fatal hit-and-run crash on County Highway H.