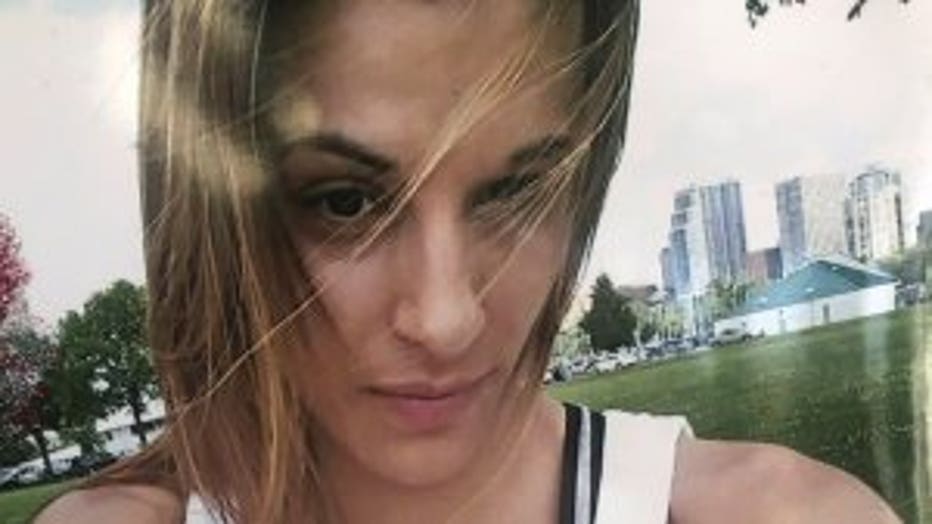 MILWAUKEE -- The family of a woman injured in a double-fatal, wrong-way crash on I-94 near Chase Avenue held a prayer service on Saturday, June 27, hoping for her recovery and a return home.

Shontia Hernandez was severely injured in the crash, which happened on Wednesday night, June 24. Now, with Hernandez fighting for her life at the hospital, family members want answers from the driver. 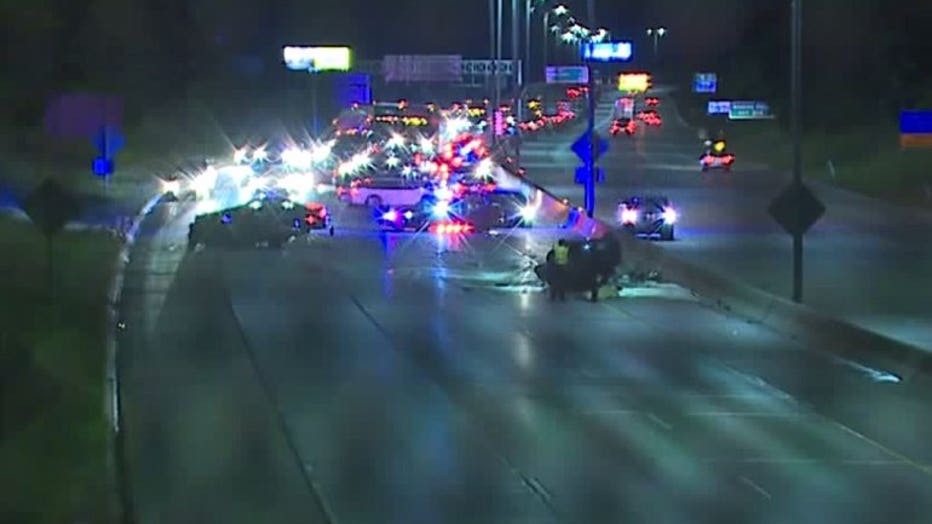 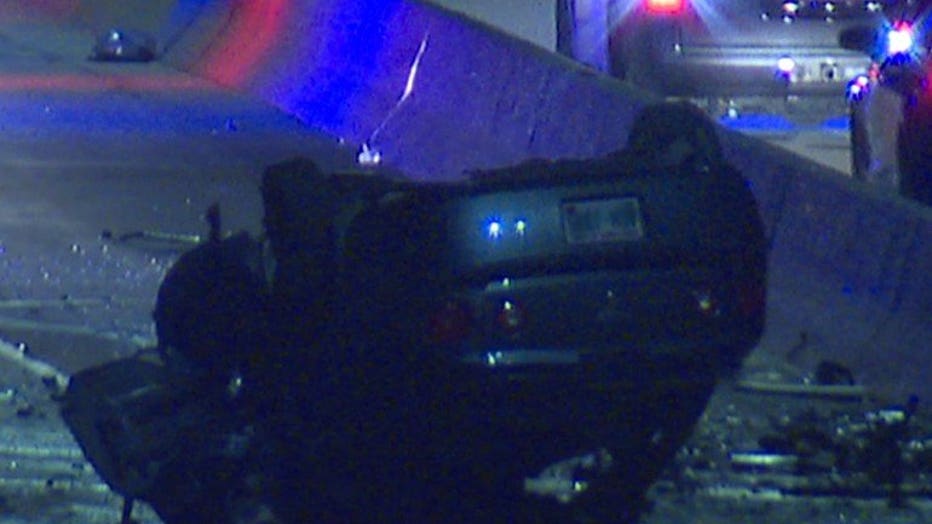 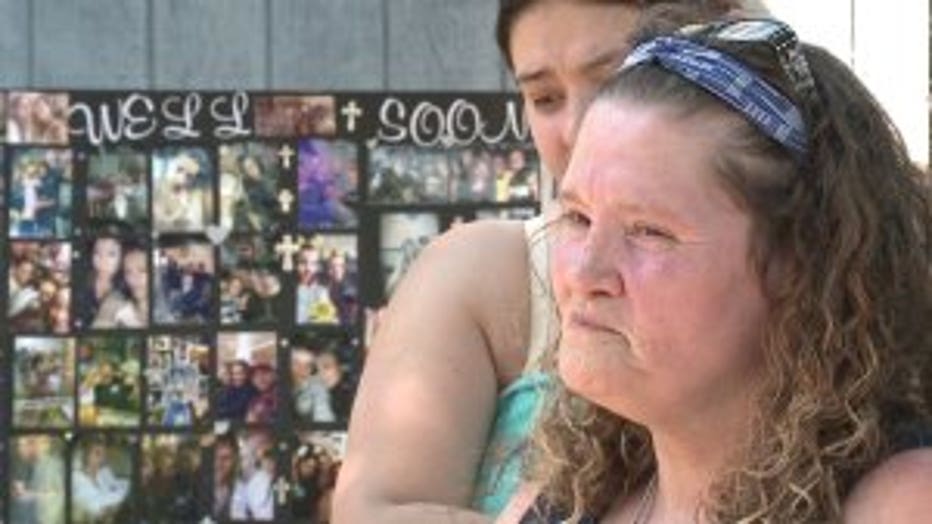 Pictures plastered outside the Hernandez family's home Saturday night shared images of joy and brighter days at the service. 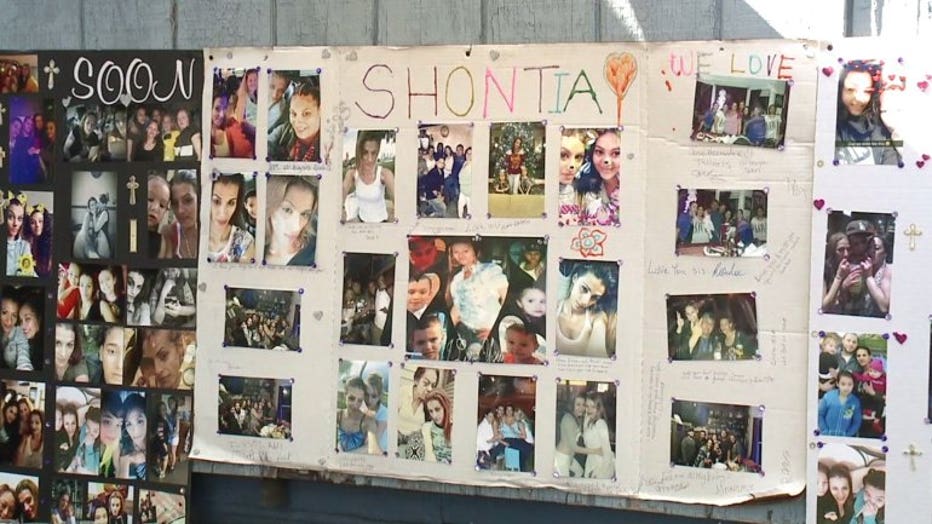 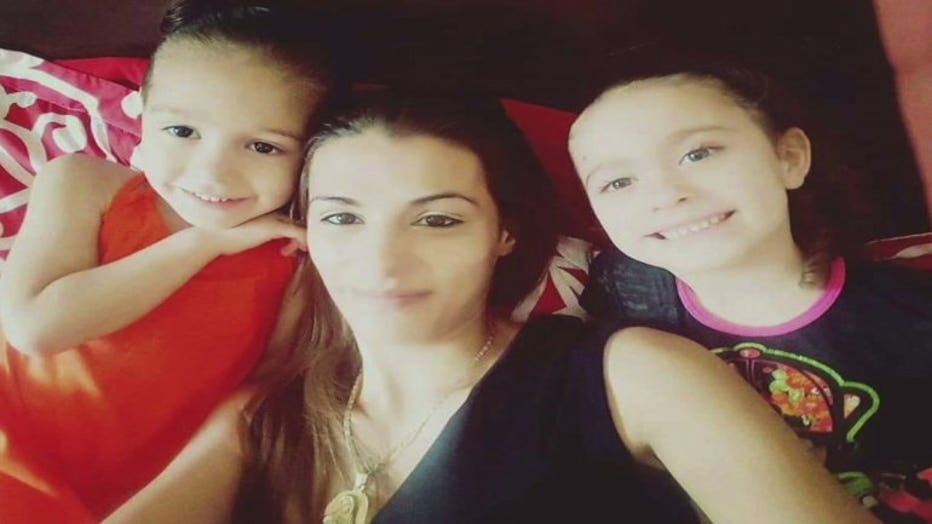 "To show that we love her, and everyone is wishing for her to come back," Nadia Hernandez said.

The family also prayed for the families who lost loved ones as their very own recovers.

"I don't want people's money. I'd rather have their prayers for my daughter," said Veronica. "I wouldn't wish this on any mother. Not at all."

A vigil was held Friday night for a 24-year-old killed in the crash.