Kenosha County has a new plan of attack in its fight against fentanyl.

KENOSHA, Wis. - It all started when Ricky Robinson was 25 years old.

One day Robinson woke up and he felt sick. He knew something wasn’t right. When Robinson talked to a friend about it, Robinson said they told him, "man you need some dope." 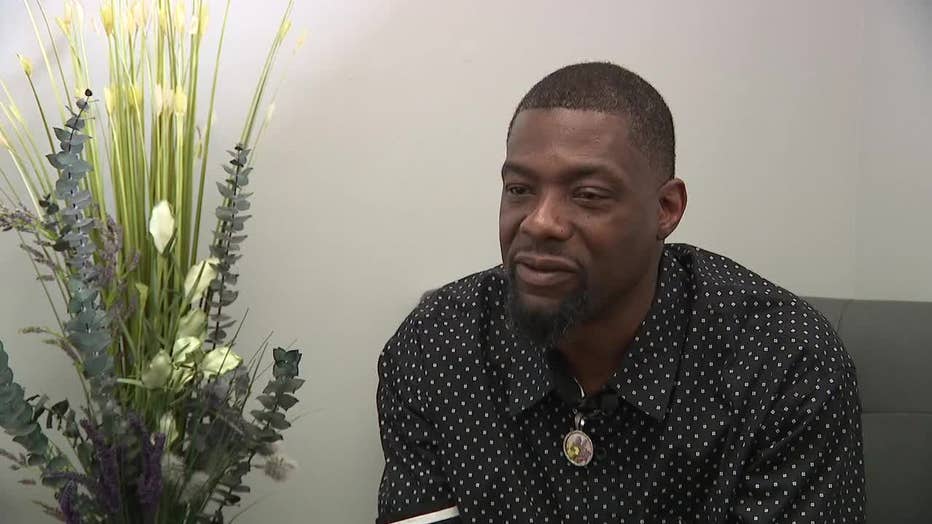 It was after this Robinson knew he was dependent on heroin. His addiction took over his life. It affected how he interacted with his family, especially his kids. "Not even being in their lives, like, like how I wanted to be, because of the addiction kept me in the streets all the time," Robinson said.

Then Robinson was arrested for possession and delivery of heroin. Robinson said jail saved his life.

"When I got to the county jail, and it got the little foggy mirror, and you can barely see yourself. But I really looked in that mirror and said, 'Man, this is it, man. You know, you, you can't keep doing this,'" Robinson said.

Others aren’t that lucky, especially after a fentanyl overdose. Sergeant Jeremy DeWitt works with the Kenosha Police Department’s special investigations unit. He said their main focus is fentanyl overdose deaths. 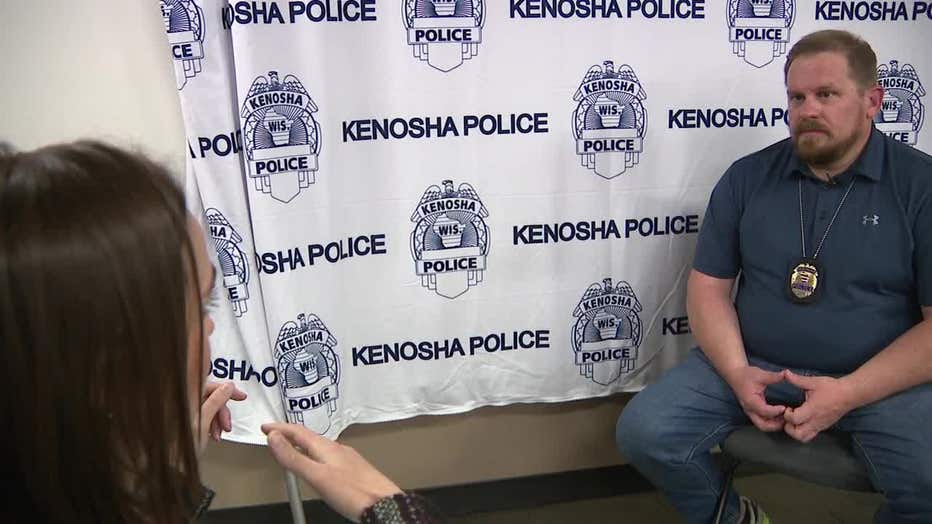 'It kind of rips your heart out. When you see a mom and dad on scene; trying to wake up their son or daughter, and they're lying there, and they're obviously deceased," DeWitt said.

Fentanyl is a synthetic opioid. It is a substance that is created by combining different chemical elements to provide pain relief. Everything from pills to pot can be laced with fentanyl. According to the CDC, fentanyl is 50 times stronger than heroin and 100 times stronger than morphine. Sergeant DeWitt said it’s easily accessible. People can buy and sell drugs laced with fentanyl on apps like WhatsApp, Snapchat and Facebook, Dewitt says.

It’s stories like this that have DeWitt committed to saving lives.

The numbers back it up. According to the Kenosha County Medical Examiner’s Office, in 2016 there were six fentanyl related deaths, 22 in 2017 and then the number jumps to 40 in 2021. 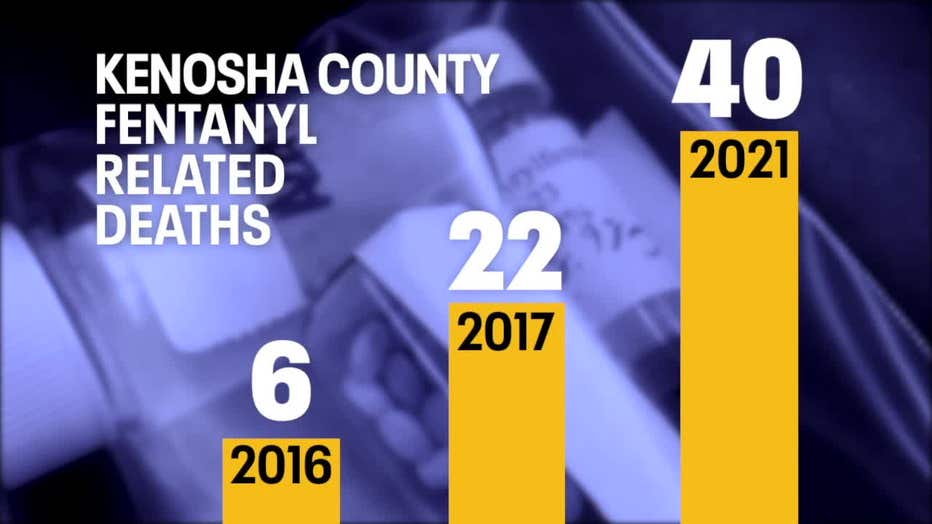 After seeing the numbers Kenosha County created the opioid task force. In the years since the task force was created in 2017, there was a decrease in fentanyl related deaths. According to Kari Foss, the county’s behavioral health manager, 3,864 people have been trained to use Narcan and 4,629 boxes of Narcan have been handed out since 2017. But then the pandemic added a new challenge. 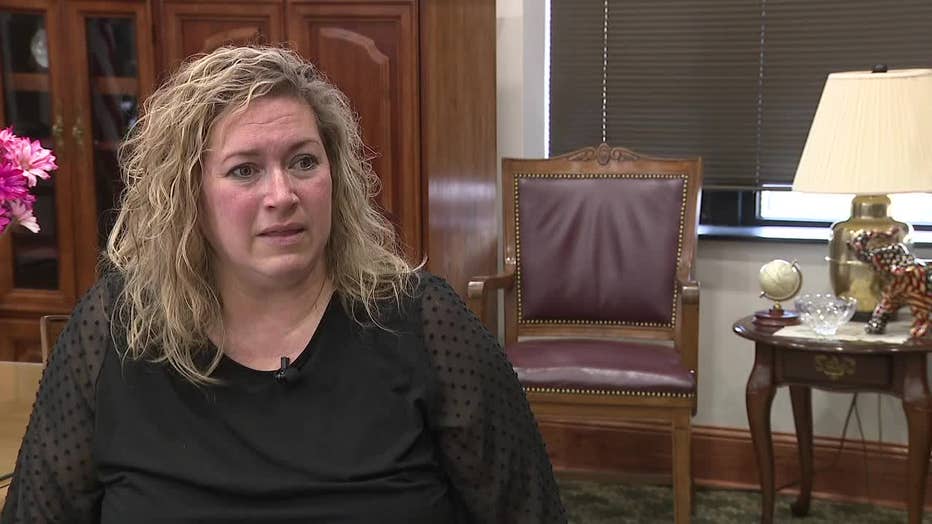 Foss adds the only option was to adapt. That is when ‘Human Services on the Go’ was created. It brings information on resources directly to people in their neighborhood. Foss said they reach out to leaders in the community and work to build trust with people.

Sergeant DeWitt said building trust in the community is crucial when it comes to fighting this battle.

"It’s going to take a community to just say, ‘Hey, listen, we need to educate people on the dangers of fentanyl. We need to put resources behind it, and we need to support,’" DeWitt said. 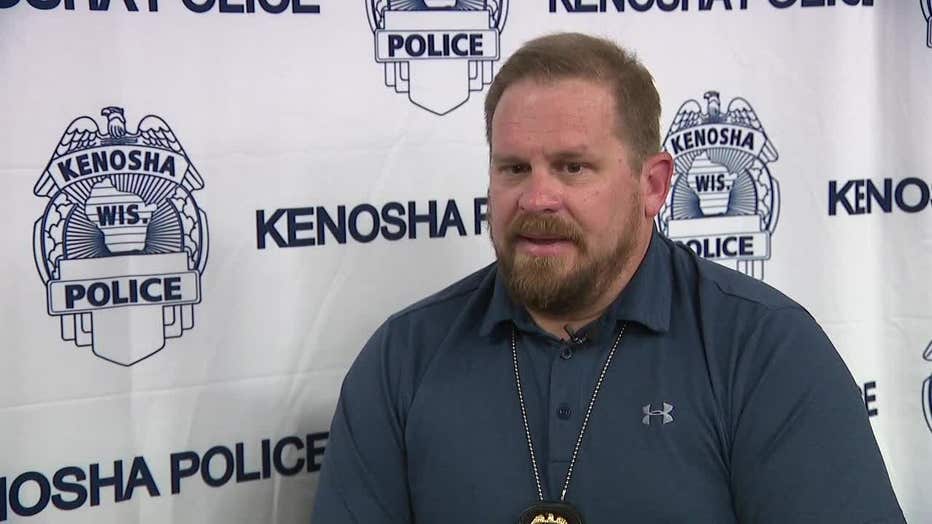 While the county is working to gain the community’s trust, there is new support from the state. In 2021, Wisconsin Attorney General Josh Kaul joined the $26 billion multi-state opioid settlement with Purdue Pharma. Wisconsin received $402 million from the settlement. Kaul said, 70 percent of that money will go to local government programs related to opioid treatments, recovery and prevention. Kenosha County will receive more than $10 million, distributed over the course of 18 years. 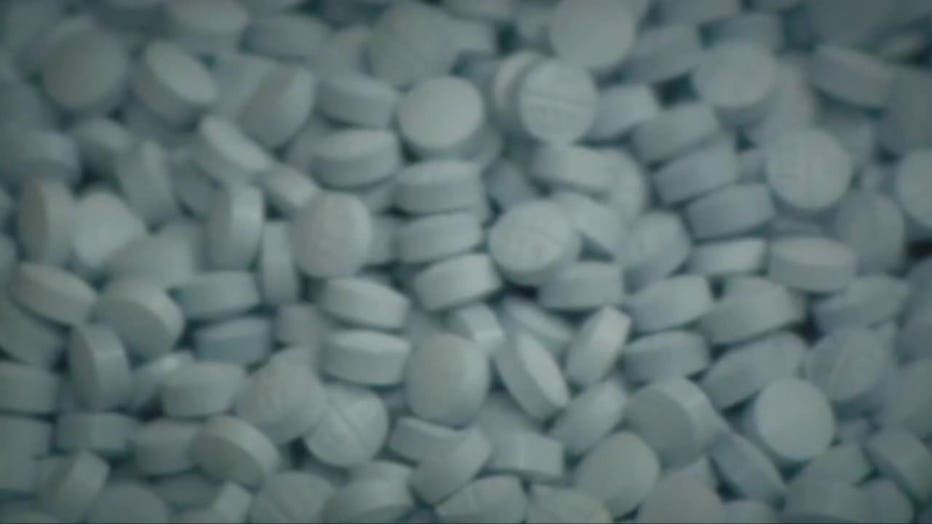 Newly-elected Kenosha County Executive Samantha Kerkman said she takes the opioid crisis very seriously. "We need to stop it from coming in and people from seeking out in the first place, it would definitely save so many lives if we were able to combat it on the front end," Kerkman said.

The resources already in place have helped Robinson, now five years out of jail. Robinson said therapy has made a big difference. Now he wants to break the cycle for his grandkids. 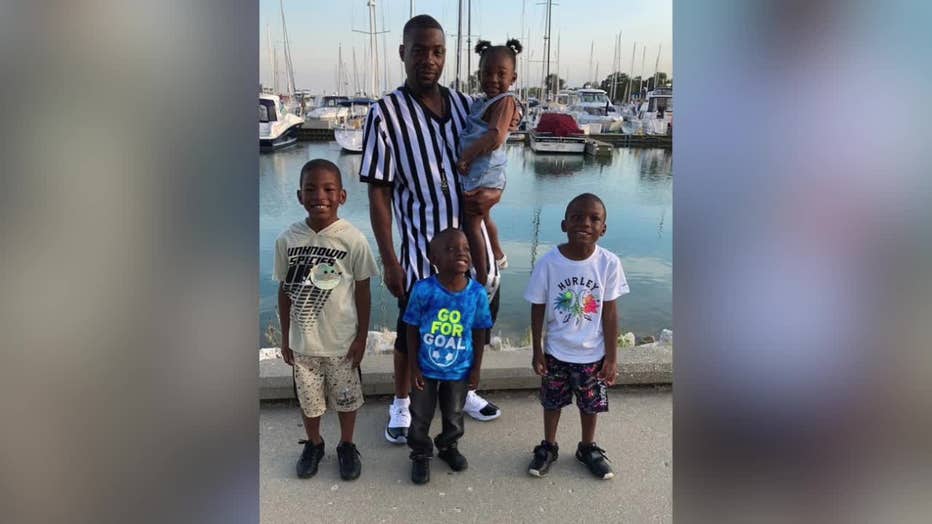 "I knew it when the time came. I knew it," Robinson said. "It's not gonna be easy, but it can be done. I'm gonna live to be a witness of that."

So far this year, Kenosha County has recorded 18 fentanyl related deaths, including a 14 year-old who died of a suspected fentanyl overdose in July.

If you know someone who is in need of substance abuse treatment or support, you are invited to visit the Kenosha County Behavioral Health website. You can also contact the county’s crisis line at 262-764-8555.