We all know fentanyl is a huge problem. But what is the solution? A discussion in Racine on Friday, Feb. 11 aimed to target the root of the issue.

RACINE, Wis. - We all know fentanyl is a huge problem. But what is the solution? A discussion in Racine on Friday, Feb. 11 aimed to target the root of the issue.

According to Racine County Sheriff Christopher Schmaling, fentanyl-related deaths were up 20% in 2021. The trend continues in 2022 – there have been five overdose deaths in January alone.

On Friday, Congressman Bryan Steil stressed fentanyl seizures at the border have increase 1000% year over year. He said more need to be done – including an act of Congress. 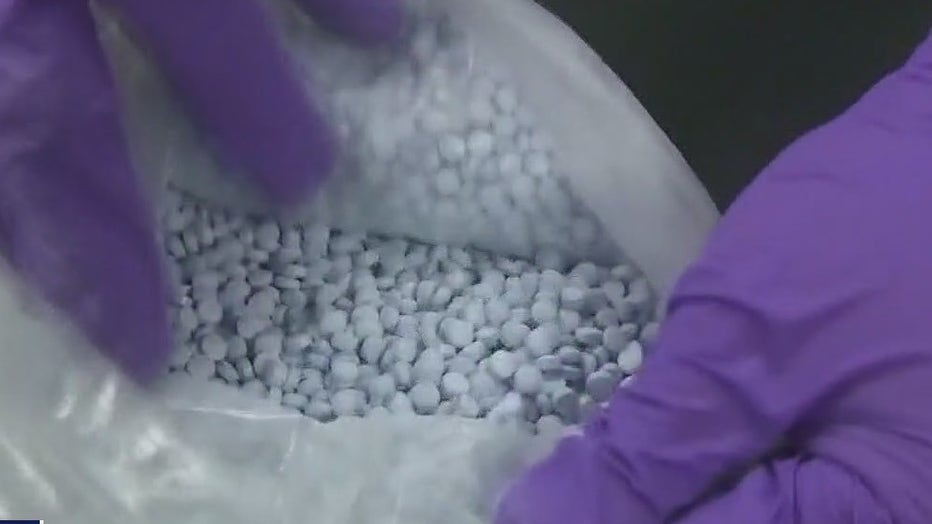 On March 11, the legal classification of fentanyl expires. Stein said Congress needs to act to classify fentanyl as a "schedule 1 drug" – a drug that has no medical use and can be abused. 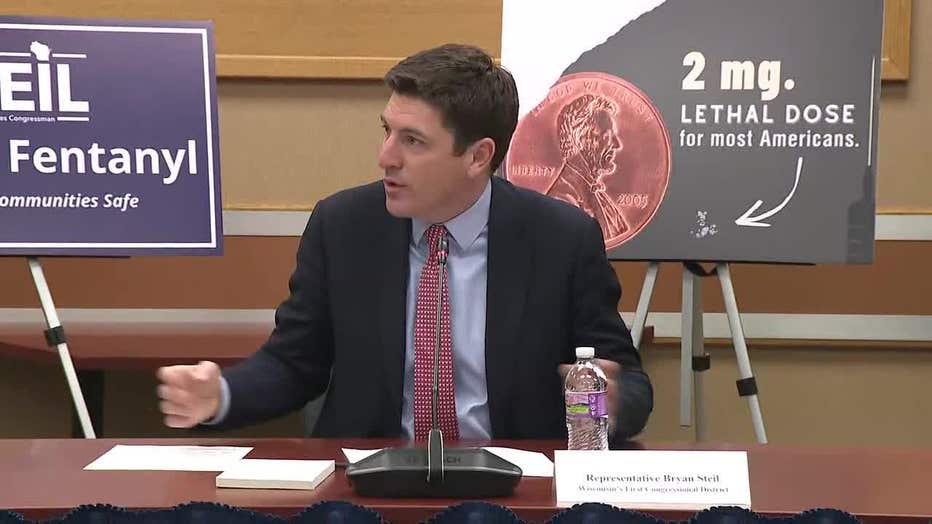 Sheriff Schmaling also spoke about the importance of drug awareness education – starting in middle school on up.

A divided Wisconsin Supreme Court on Friday denied a request from the state elections commission to keep absentee ballot drop boxes in place through the April 5 election for local offices.

The Waukesha Police SWAT team was called to the area of Century Oak Drive and Summit Avenue around 11:15 a.m. Friday, Feb. 11 for a report of someone who had allegedly been stabbed in the leg.