MILWAUKEE (WITI) -- Three people have been charged in connection with a fatal shooting that occurred near 6th and Concordia on Tuesday, April 8th. This was one of five separate shooting incidents that occurred on this night in Milwaukee.

Police say a 48-year-old man was shot, and died at the scene.

This was the last of the five shootings on April 8th.

A criminal complaint in the case says officers were dispatched to the area of 6th and Concordia on the night of April 8th, where they found Matthew Glassford suffering from a gunshot wound.

A Medical Examiner determined the cause of death to be two gunshot wounds to the chest and back. The manner of death was ruled a homicide. 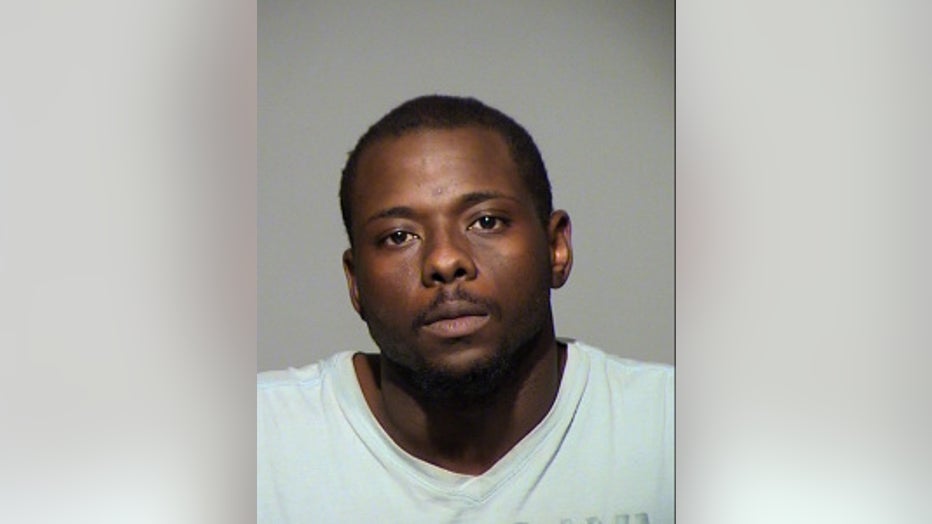 Investigators interviewed Mattox, who told them on the night of April 8th, he, along with Ballinger and Blunt were hanging out in the area of 6th and Concordia, when they observed the victim of the shooting, whom Mattox told officials Terry Blunt knew as "Matt."

The complaint says Blunt told Mattox and Ballinger that "Matt" buys pills from Blunt's father, and that "Matt" would likely have money on him.

The complaint says Mattox told investigators the three decided to rob "Matt" and divide the proceeds.

Then, Mattox told investigators Mattox told Blunt where he had hidden a .22 caliber rifle, according to the complaint.

The complaint says Blunt obtained that rifle and placed it in his sleeve. The three then walked toward "Matt" who was standing on the sidewalk in front of 546 W. Concordia Ave. 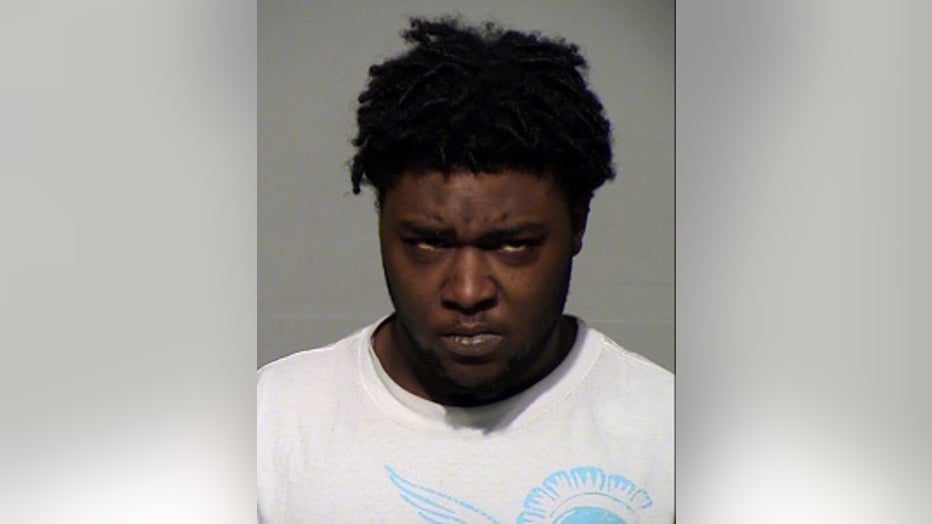 The complaint says "Matt" ran onto the porch, and Blunt "pursued" Matt.

The complaint says Mattox told investigators Blunt pointed the firearm toward "Matt" while demanding property -- specifically saying "Where the money at?"

"Matt" said he didn't have any money, and began banging on the door to the residence.

Blunt, Ballinger and Mattox then fled the scene. 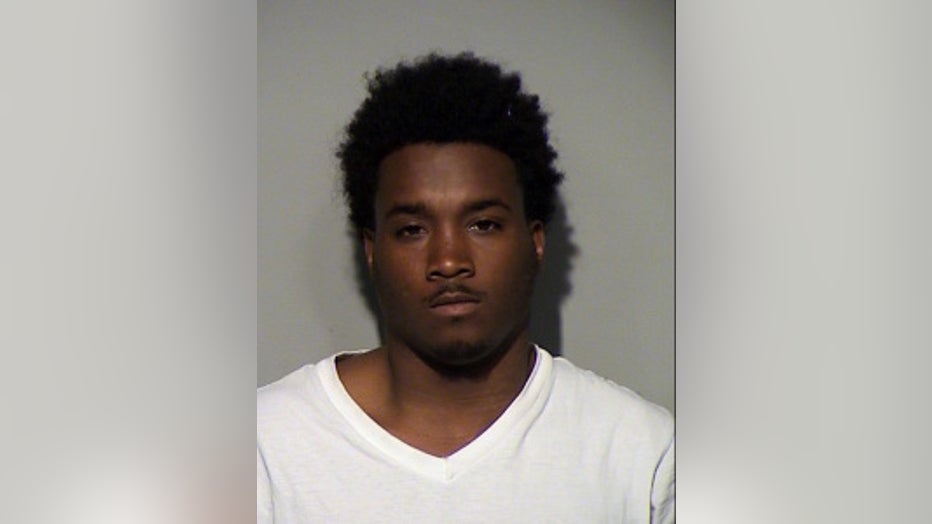 Investigators interviewed Ballinger, who, according to the complaint, said it was Blunt's idea to rob the victim in this case. Ballinger told police he and Mattox agreed to act as lookouts while Blunt committed the armed robbery.

Investigators interviewed Ballinger's sister, who said she had a conversation with Blunt the day after the shooting, and said he told her he needed to get out of town because he had "popped" someone.

When investigators talked with Blunt, he blamed the shooting on Mattox -- saying he himself agreed to act as a lookout, and was promised money in return, according to the complaint.

Blunt was convicted of armed robbery in June of 2010.