53rd annual Veterans Day Parade honors those who have served

53rd annual Veterans Day Parade honors those who have served

MILWAUKEE -- A celebration of their service. Veterans were honored as folks showed their support and gave thanks at the 53rd annual Veterans Day Parade on Saturday, November 5th. 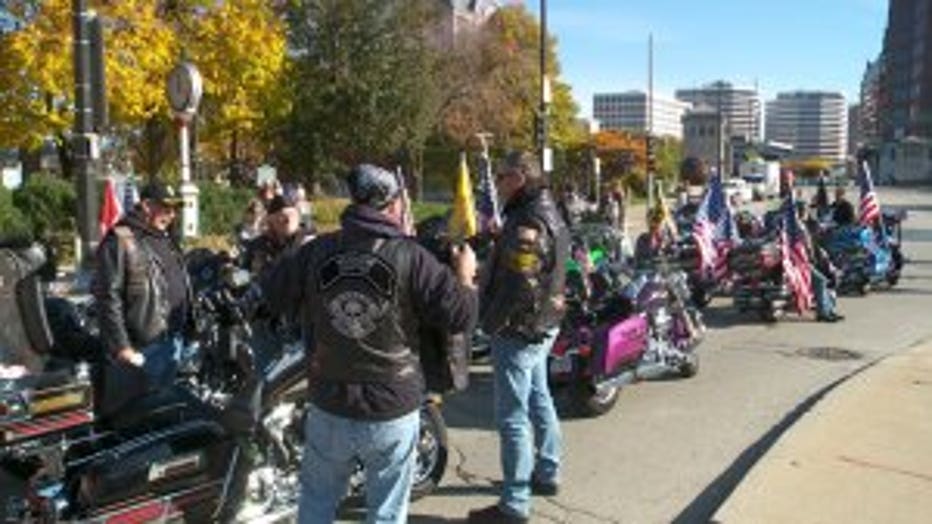 Preparing... and finding the beat. But there was no need to drum up support as praise was gladly given to those who proudly served our country.

"Thanks to all the vets everywhere for doing what they do," said Rick "Cuda" Rutkowski, participant.

Gearing up to pay homage, participants reflected on the reason for the ride. Recognizing the sacrifice and showing they care. 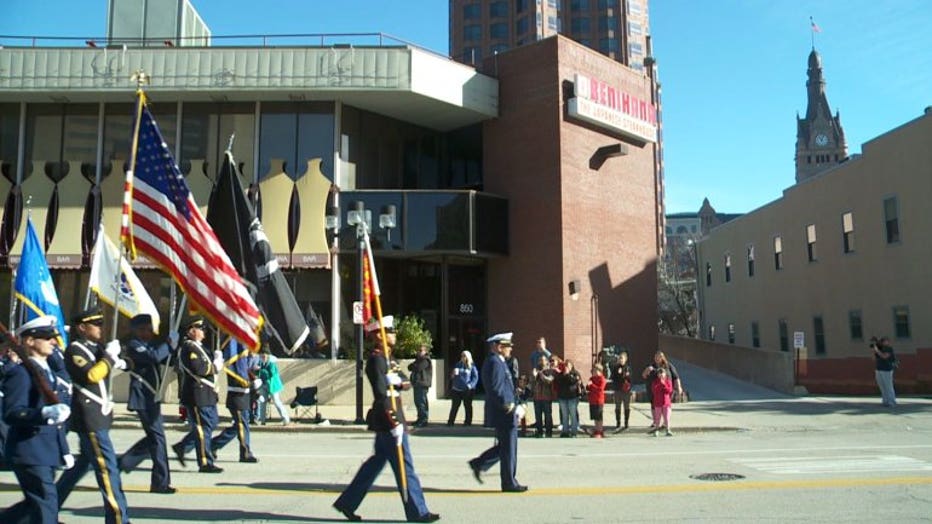 "It's a nice day and everyone is down here but when you're a vet and you're in the army and marines, you don't have nice days you got bad days all day. You're out in the wind, snow and mud -- that's why we support," said Rutkowski.

More than 1,000 veterans and military members from all over southeastern Wisconsin rode and marched through the streets of downtown Milwaukee. 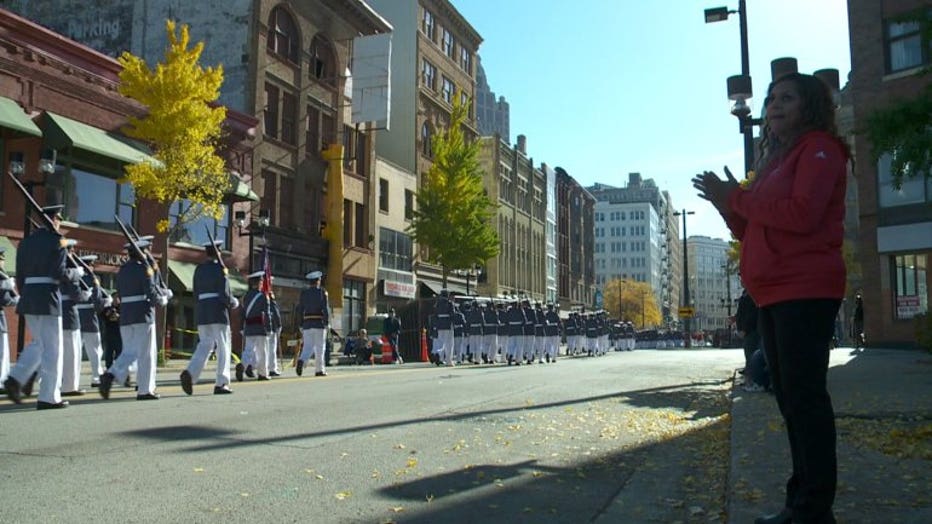 "It's all about giving back to the veterans all the ones that are forgotten," said Larry Reihnbrandt, veteran. 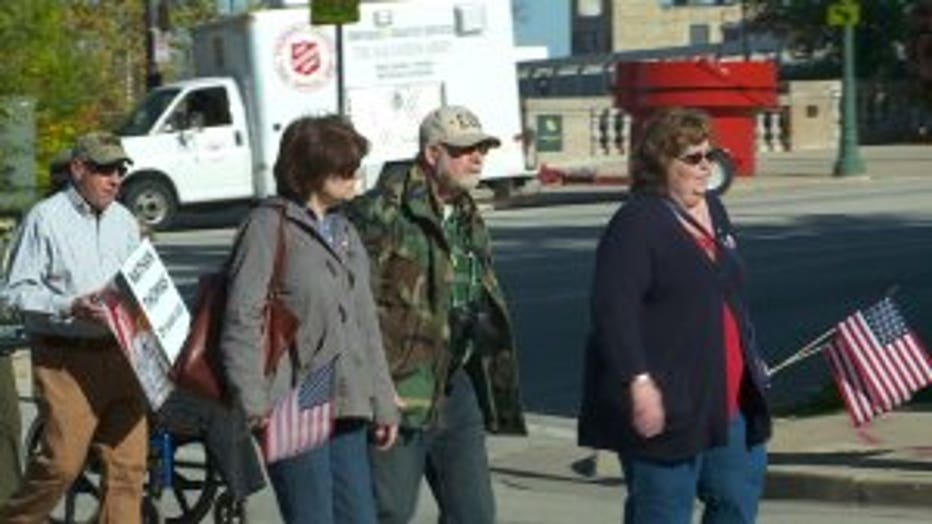 Taking place on the Saturday prior to Veterans Day, the 53rd annual parade rolled through giving people a chance to pay tribute while teaching generations.

"It's really important for them to know it's something that's been going on since we were an infant country there's been military and they've always been there to protect us. When kids are surrounded by and see it they appreciate and respect it more," said Terri Richard, supports veterans. 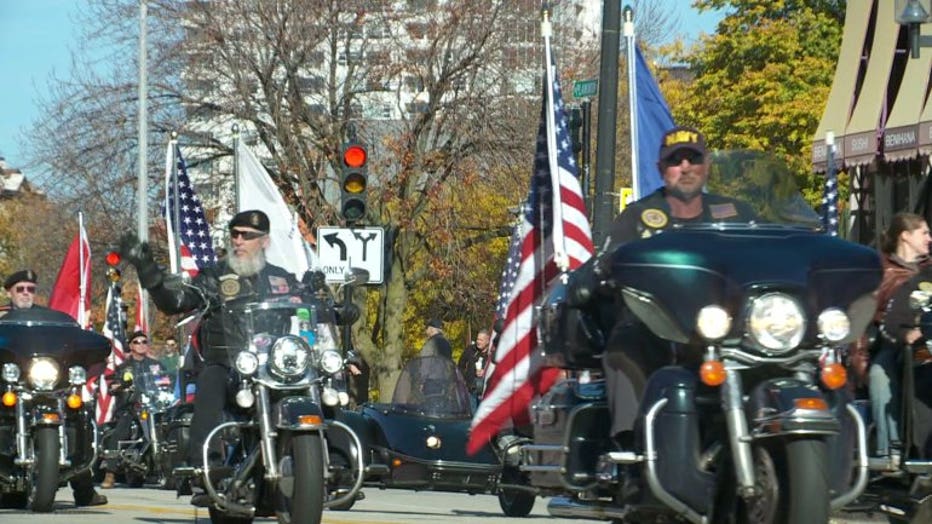 The parade ended her at the Milwaukee County War Memorial but the day of honor continued inside with military displays and a memorial service to honor those who died serving our country.