Feeling the need for speed this Labor Day weekend? Watch out! Wisconsin State Patrol out in force

Feeling the need for speed this Labor Day weekend? Watch out! Wisconsin State Patrol out in force

If you're feeling the need for speed this Labor Day weekend -- watch out! The Wisconsin State Patrol has extra troopers out this holiday weekend -- looking for speeders and impaired drivers. 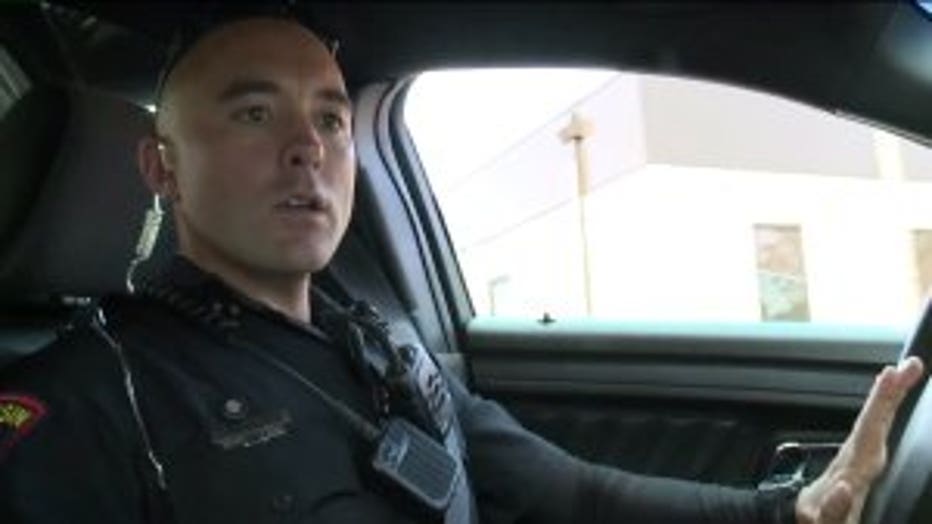 Lorenzen was out Sunday, September 4th trying to make sure you didn't go by as fast as summer has.

"Over the last 72 hours, it has been really busy. Especially since Friday morning," Lorenzen said.

Along I-94 westbound Sunday, in a busy construction zone in the Village of Summit, a red Chevy zipped by while FOX6's Bret Lemoine was out on patrol with Lorenzen. The driver told Lorenzen she was headed from Milwaukee back to Madison. The posted speed limit was 55 miles-per-hour. This driver was traveling at 20 over. 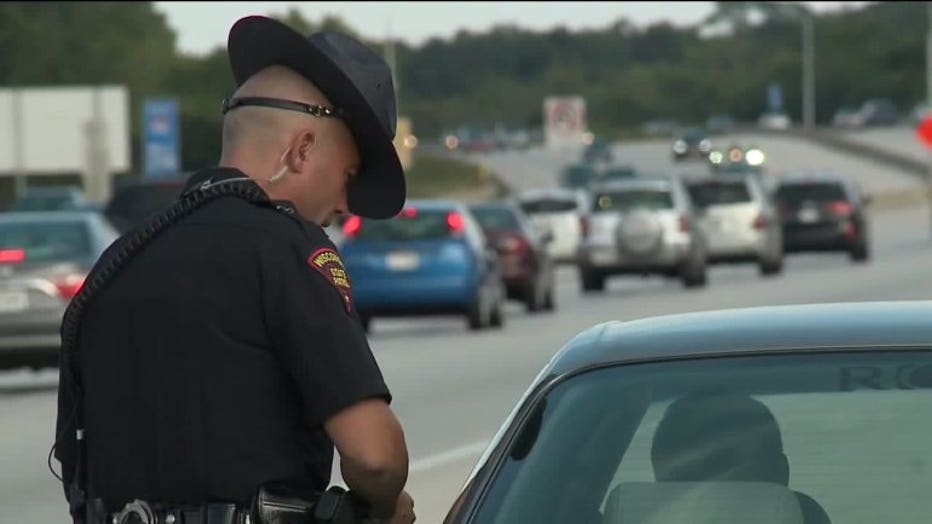 "There is a citation for speeding OK? 75 in a 55. Workers are not out here -- not present today. The citation is not doubled, OK?" Lorenzen told the driver.

The Wisconsin State Patrol during Labor Day weekend was operating under a grant -- with more troopers on duty specifically looking for drunk drivers, seatbelt violators and speeders. 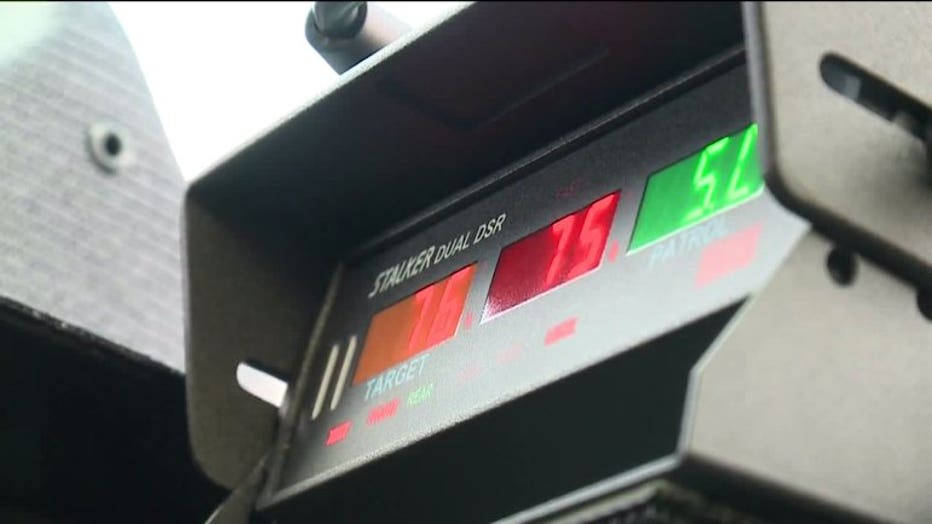 Lorenzen said he often encounters other problems along the way -- like missing license plates or tinted windows.

"You never know what`s going to happen in a traffic stop," Lorenzen said. 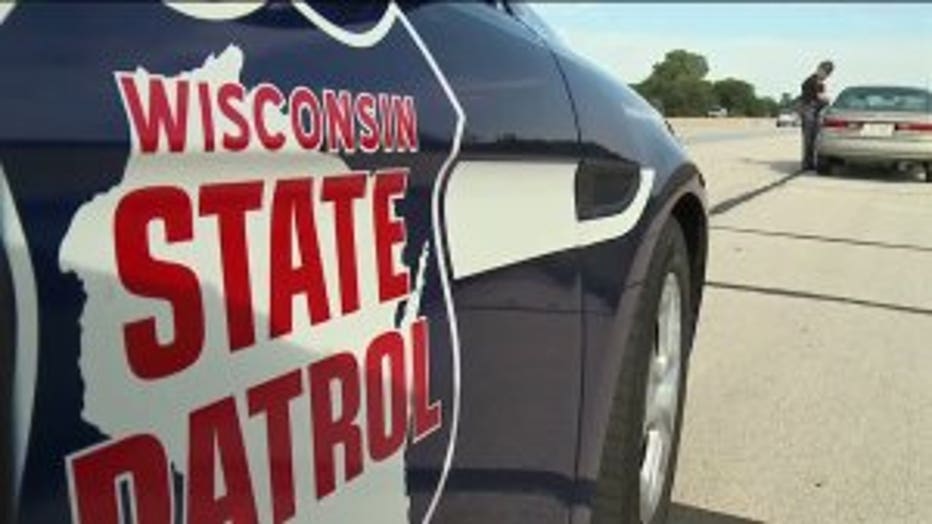 State Patrol officials said traffic fatalities are up so far in 2016 compared to this time in 2015, but heading into Labor Day weekend, we were coming off the "least deadly August" on state highways since World War II.

Lorenzen said he hopes the August trend will continue into the fall. He said the troopers' goal isn't to write more tickets during the holiday weekend. They simply want you to get wherever you're going safely. 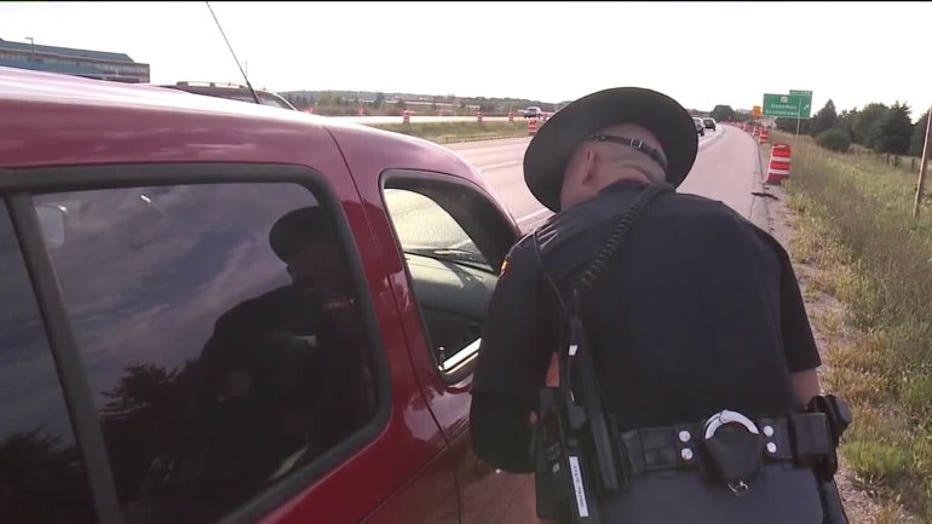 "We just try to add to the safety. Try to give people an more of an education when we make traffic stops," Lorenzen said. 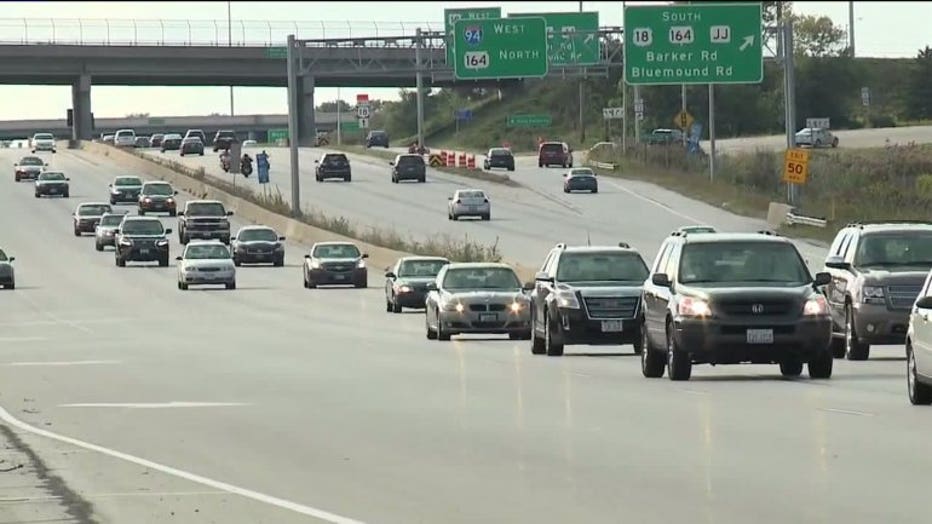 The special Labor Day enforcement ends at midnight on Monday.