Federal authorities are searching for 23-year-old Datwon Carroll-Hopson, a&nbsp;man who they say has been busy covering his tracks for the last seven&nbsp;months.

MILWAUKEE - Federal authorities are searching for 23-year-old Datwon Carroll-Hopson, a man who they say has been busy covering his tracks for the last seven months.

"Mr. Hopson is very young. But unfortunately, he does have a disturbing criminal history," the agent on the case explained.

A warrant is out for Hopson’s arrest related to a parole violation. Authorities say he was in possession of a weapon.

"Mr. Hopson decided to once again engage in the position of a firearm, which he is prohibited given his felony status," the agent said. 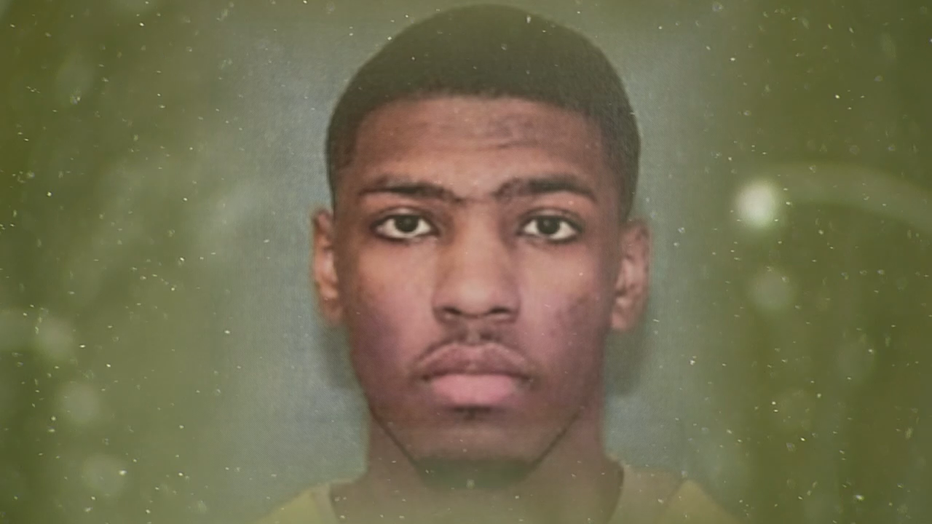 "The other concern we have is that Mr. Carroll-Hopson continues to possess firearms," the agent said.

Carroll-Hopson knows he is wanted by authorities. He has been given every opportunity to take care of his legal matters but has failed to do so. That is why the U.S. Marshal’s Fugitive Task Force is turning to viewers for help.

"There is an application on your phone you can download, all information obtained is completely confidential no names or information are disbursed in our reports or investigations,"  the agent said.

Hopson is described as being 5'8" tall and weighing 160 pounds.

"He usually keeps his hair cut clean and tight. He oftentimes has a small goatee." the agent said.

U.S Marshals advise those closest to Carroll-Hopson to point him in the right direction.

"He knows the warrants are active. We would encourage him to take care of this on his own. There’s no sense in putting his family and friends through the additional turmoil that is occurring while he is on the run," the agent said.

If you have information that could help location Carroll-Hopson, you can call the tipline at 414-297-3707 -- you can remain anonymous.

A defendant who was 15 when he fatally stabbed a friend in a Kenosha high school classroom has been sentenced to 11 years in prison.

Milwaukee police are investigating a road rage related shooting that happened near 60th and Appleton on Thursday, Jan. 28.