CINCINNATI — A federal inspection has concluded that the Cincinnati Zoo's barrier to keep the public and gorillas separate wasn't in compliance with standards for housing primates the day a three-year-old boy slipped into the gorilla exhibit and a gorilla named Harambe was fatally shot. 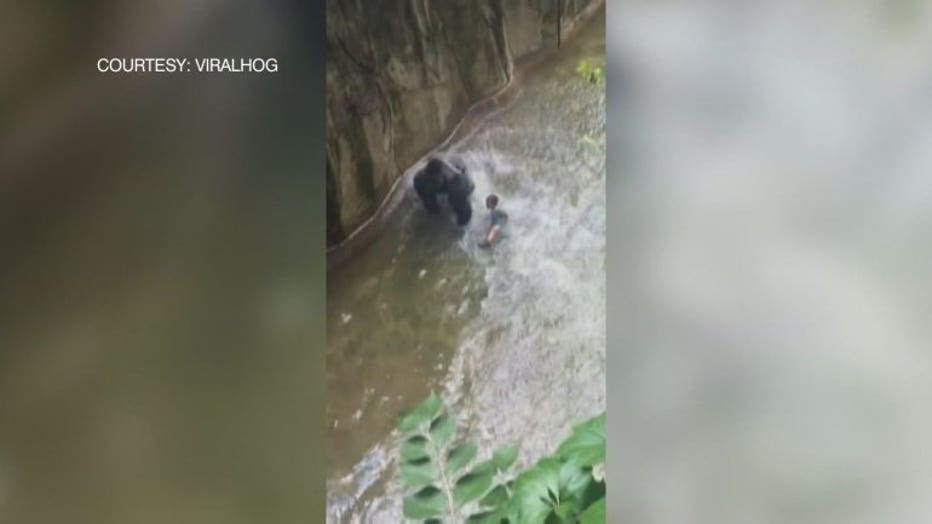 
The inspection report states that the zoo's dangerous-animal response team properly followed procedures after zoo visitors called 911 on May 28 to report a child in the gorilla enclosure. A team member concluded the child was in "life-threatening danger." The gorilla was killed to save the boy's life. 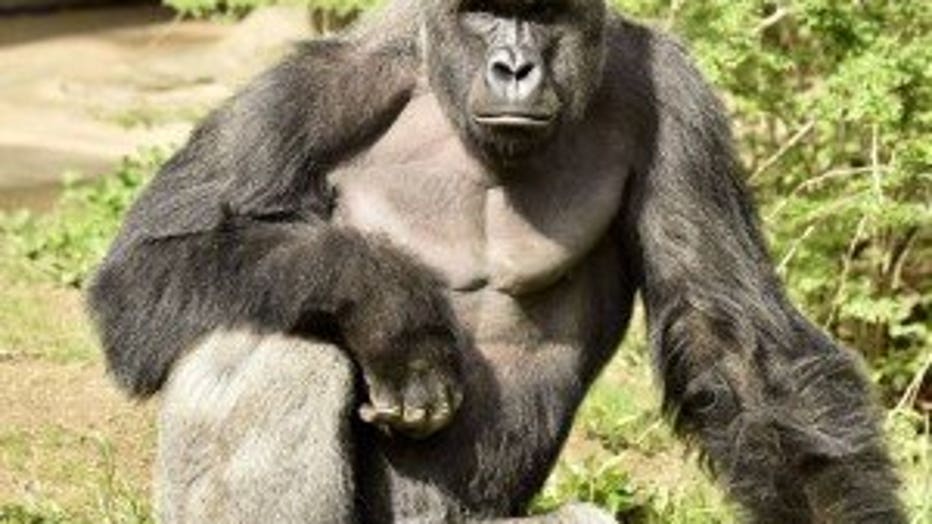 The zoo quickly made the barrier taller and used nylon mesh to close any gaps. It says there had been no earlier issues with the barriers, which were found compliant in earlier federal inspections, including in April.