MILWAUKEE -- If you're paying off student loans, you may have noticed that your automatic payments have stopped. It's not a mistake; student loan payments are temporarily suspended. 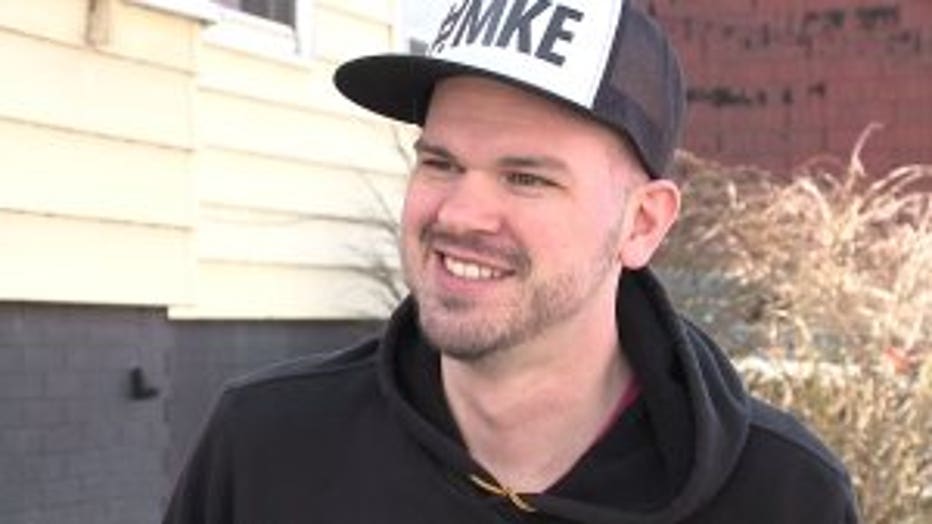 "It's just one less hassle to figure out," said Jeffrey Matthias. "I lost my job, so it's been a little harder than I hoped it would be just to stay at home."

A lot has changed for Matthias, he was a Milwaukee radio DJ until the coronavirus hit; some may remember him as "JMatt."

He's not looking for sympathy, but recently was looking to have his student loans deferred -- turns out, they already were.

"I was floored. I didn't have to do anything, which was phenomenal," said Matthias, a 2009 graduate of Northern Michigan University. "I would have paid it off probably maximum two years from now but with this hitting, I'm OK if I have to make it last a little bit longer." 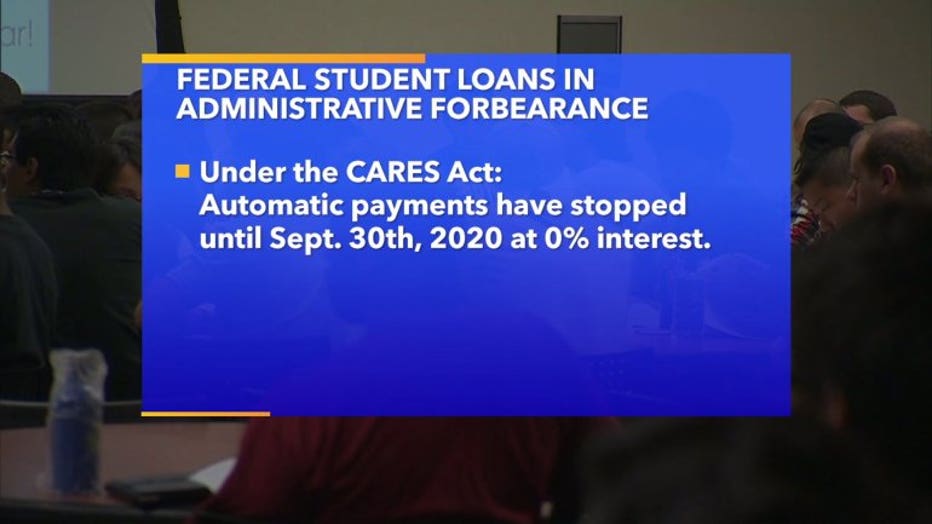 Federal student loans are in administrative forbearance. That means, under the CARES Act, automatic payments have stopped until Sept. 30 at zero percent interest. 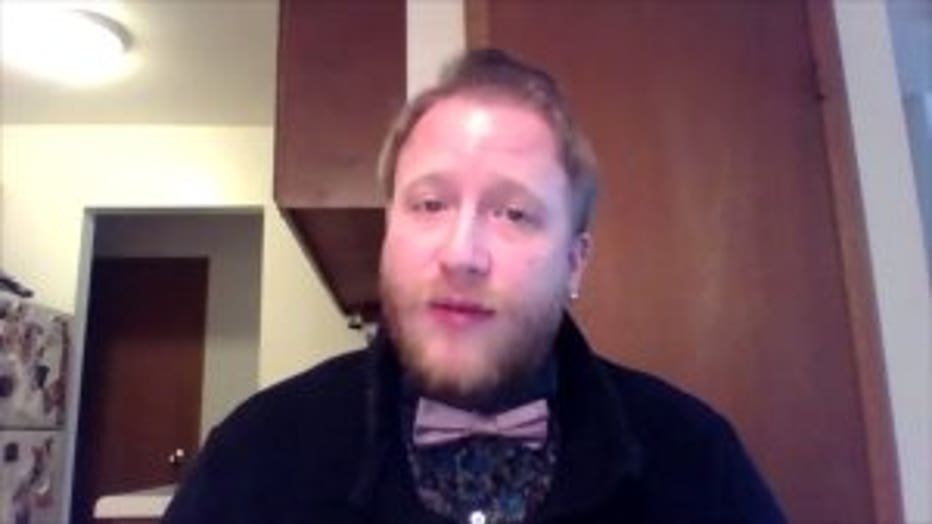 "It doesn't put the burden on the borrower. So a borrower doesn't have to add it to their list of 100 other things to do," said Mark Quistorf, director of financial aid at Cardinal Stritch University.

"If a student has private loans from a private lender, those would not be in this group," Quistorf said. "They would want to contact their lender directly to see what their options are."

The answers to many questions about loan forbearance can be found at studentaid.gov in the FAQs for borrowers section.