MADISON — A hearing has been scheduled in federal court less than four weeks before the election to consider a motion calling for suspension of Wisconsin's voter ID law. 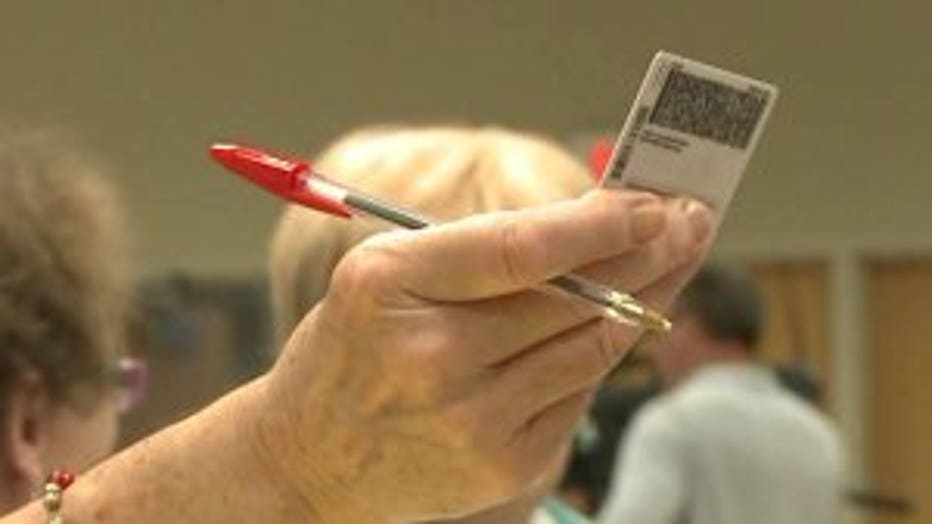 U.S. District Judge James Peterson has scheduled the hearing for October 12th in Madison. Peterson says he will consider a motion filed late Tuesday, October 4th by the liberal advocacy group One Wisconsin Institute calling for suspension of the law.

The group argues that the state has not complied with Peterson's earlier ruling to ensure that voters missing key documents needed to obtain a voter ID can still get credentials to cast a ballot. 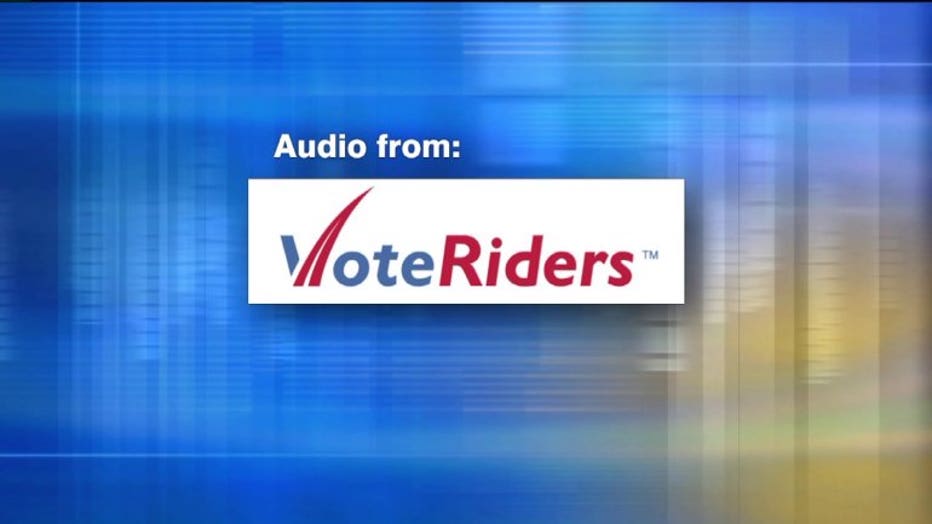 "I don't have my birth certificate -- but I got everything else," Zack Moore says in the recording.

In the recording, DMV employees can be heard recommending the man find or purchase a copy of his birth certificate in order to get the ID card quickly. 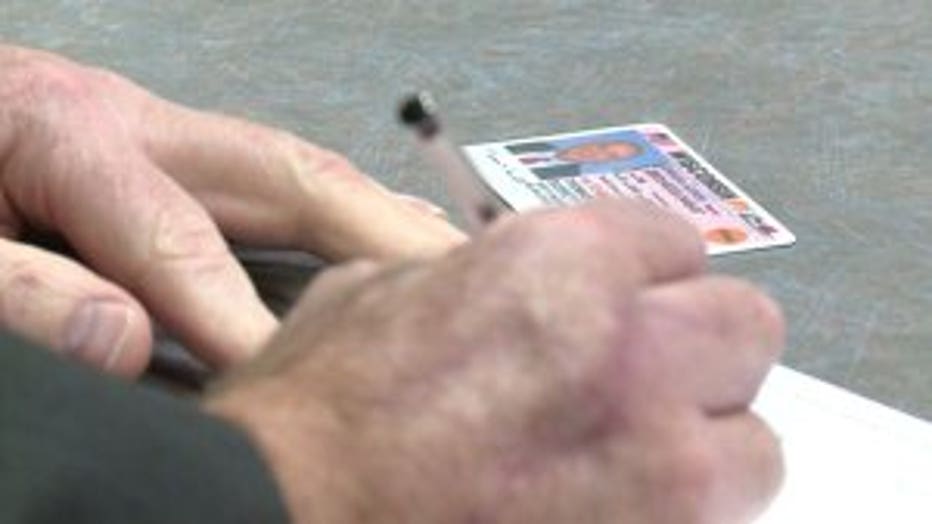 There is a petition process, but the DMV employee tells the man that route could take weeks, and he might not have the ID in time to vote.

According to the Wisconsin Department of Transportation's website, voters who are missing some of the necessary documents can participate in the ID petition process to have their identity verified. If that process takes longer than five days, they'll still receive a receipt that will allow them to vote.

"What it showed was that people in DMVs across the state of Wisconsin were given incredibly contradictory and incorrect information about their ability to get an ID in time for this election," Scot Ross, executive director of One Wisconsin Institute said. 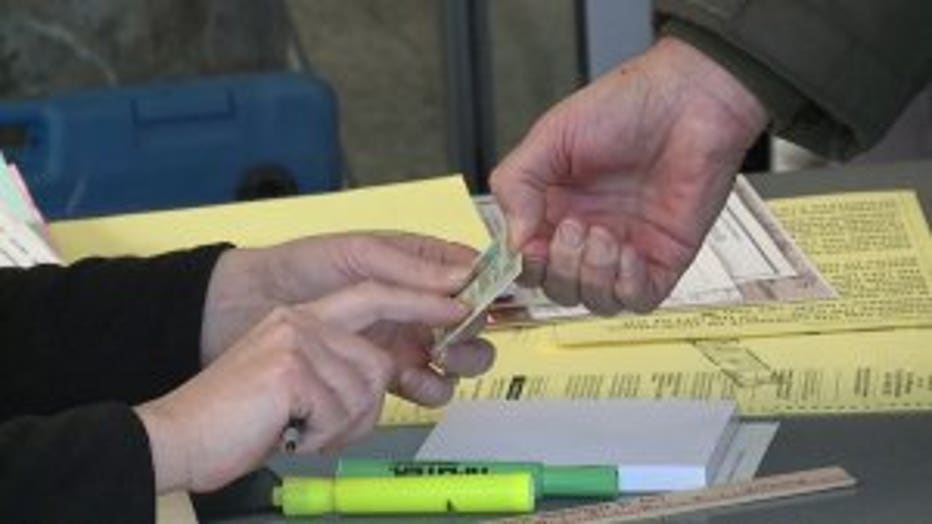 In response to a FOX6 email request earlier this week, a DOT spokeswoman said the department couldn't comment on the recordings because they don't have them, and haven't heard them. She also said "the DMV remains committed to working with all eligible voters to ensure they receive identification for voting free of charge."

The judge says both sides may offer evidence at the October 12th hearing to show whether the state has been complying with the order.