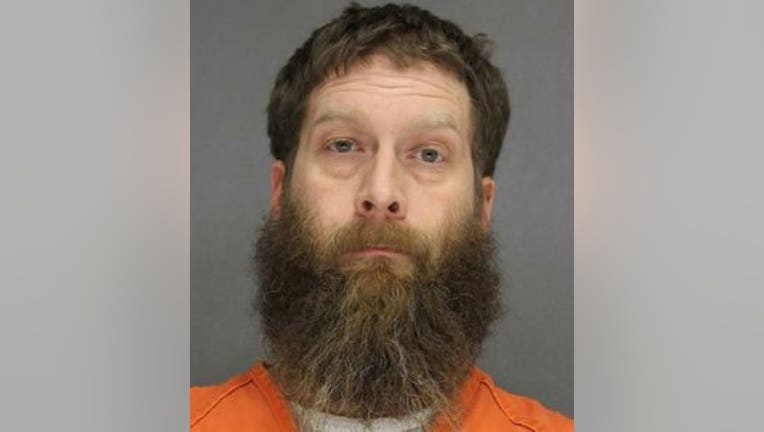 According to court filings, Westphal joined an online chat room named “taboo” under the user name “daddyinyouagain.” Authorities say he then sent sexually explicit videos and photographs of pre-pubescent children to a person whom he believed to be a 34 year-old mother of a 14 year-old daughter. That person was actually an undercover investigator with the state’s Internet Crimes Against Children Task Force (ICAC).

Officials say Westphal later made arrangements to travel to a residence in Neenah for the purpose of engaging in sexual activity with the 14 year-old girl and with the intent of making a pornographic video of the encounter which he could later share on the internet.

If convicted, Westphal faces a mandatory minimum sentence of 15 years and up to a lifetime of incarceration in federal prison.