ST. FRANCIS -- Officials at the FBI Milwaukee headquarters are offering support to protesters and police during the unrest that followed protests and the death of George Floyd. 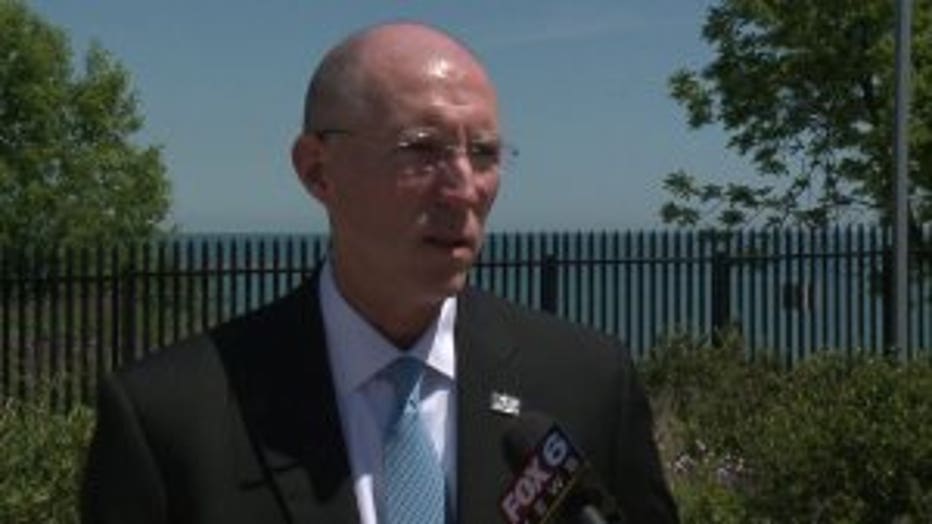 Robert Hughes, the special agent in charge, spoke with FOX6 News on Tuesday, June 16 to discuss the bureau's mission and how you can help put an end to some of the recent violence.

As protests continue, the FBI is looking for the public's help to report any violent or threatening incidents both in-person and online.

"We help our law enforcement partner, but, more than that, we help the community," said Hughes.

Hughes says FBI Milwaukee is helping both law enforcement and protesters as cries for justice continue. 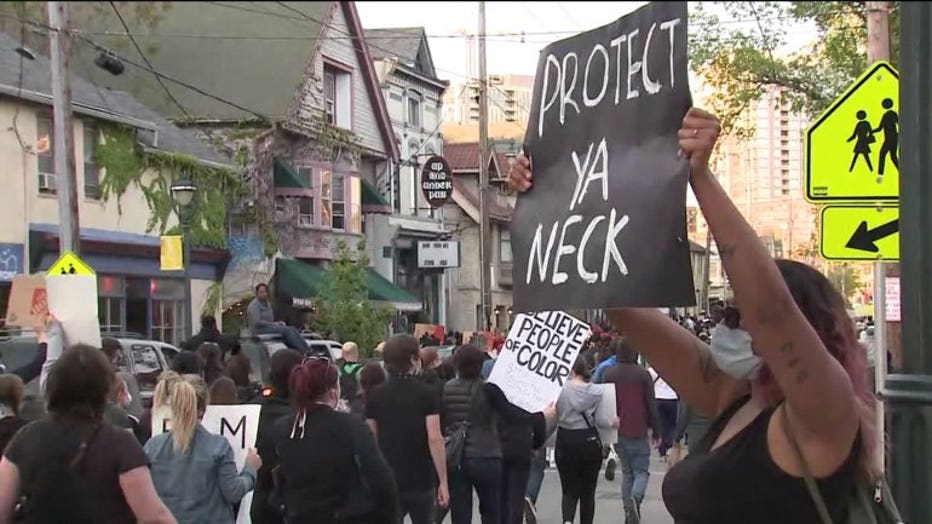 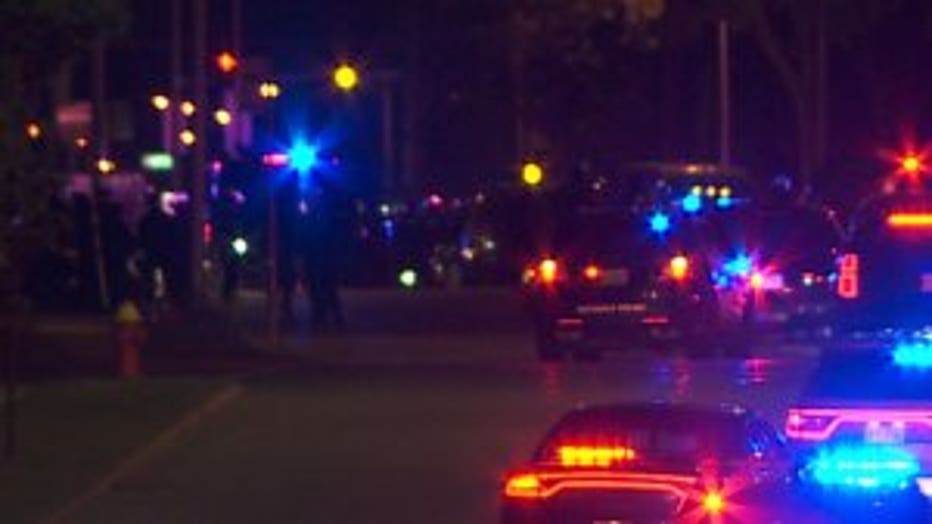 Police presence at protests in Milwaukee

Hughes tells FOX6 that violence and violations alleged by demonstrators and police are under investigation. The FBI has conducted 400 interviews so far with people cited for crimes at demonstrations -- running the gamut from curfew violations to violent acts.

The FBI is also investigating any reports of the presence of hate groups at demonstrations.

"There are people in the groups that have tried to self-identify as being ANTIFA or being white supremacists, but as far as them being part of a national organization group, we haven't seen that here," Hughes said. 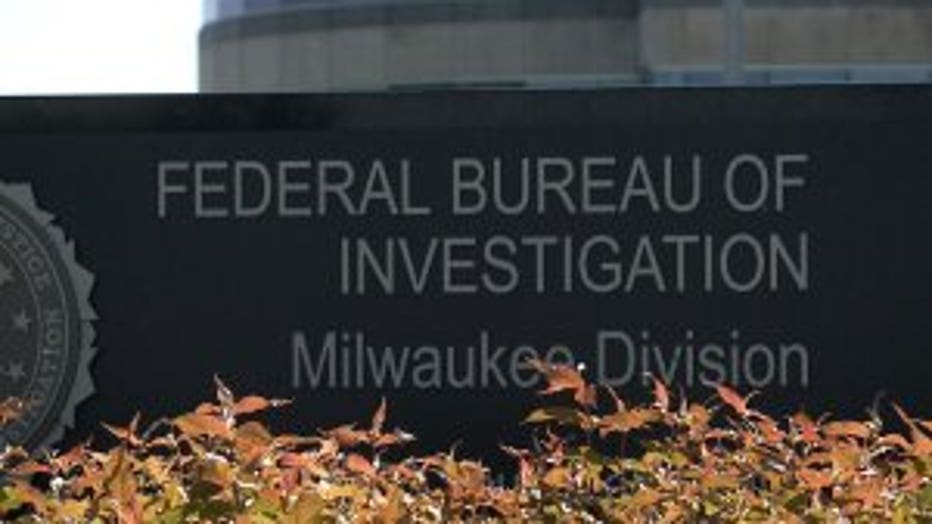 The FBI's number one concern, Hughes says, is safety.

"We're going to help protect people who want to exercise their First Amendment rights and peacefully protest, we're all for it, but we have to draw the line at violence," said Hughes.

If you have witnessed any violence or civil rights violations, the FBI has a web page where you can submit information, video and pictures of such incidents. CLICK HERE for more information.