MILWAUKEE -- The FBI Milwaukee office announced on Friday, May 4 a $20,000 reward for information leading to the arrest of Rafael Hernandez-Maldonado. Officials believe someone in the Milwaukee or Waukesha areas might have information. 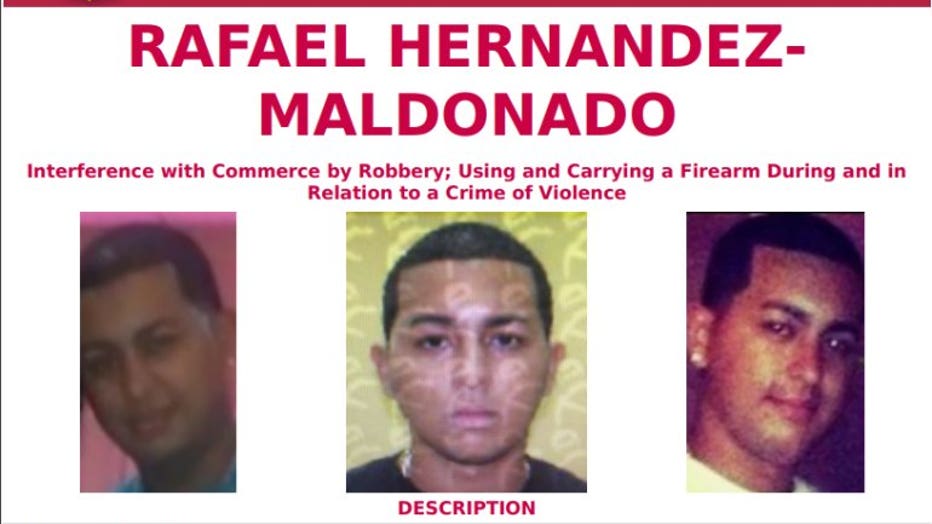 Hernandez-Maldonado is described as a male, Hispanic, 5'9" tall, 180 pounds with brown hair and brown eyes. He may have a scar on his left cheek. Officials say he also goes by the names Bebo and Chucho Gonzalez.

If you have any information concerning this case, you're urged to call the FBI Milwaukee office at 414-276-4684.