WAUWATOSA -- Wauwatosa firefighters were dispatched on Sunday morning, April 30th to a fire at an apartment building in the neighborhood near Harwood and Wauwatosa Avenues.

Firefighters were dispatched around 10:20 a.m. Arriving crews found fire and smoke in the basement of the building which contained apartments and businesses.

The fire was extinguished and placed under control within 30 minutes of arrival. Wauwatosa firefighters were assisted at the scene by Milwaukee and West Allis fire departments. 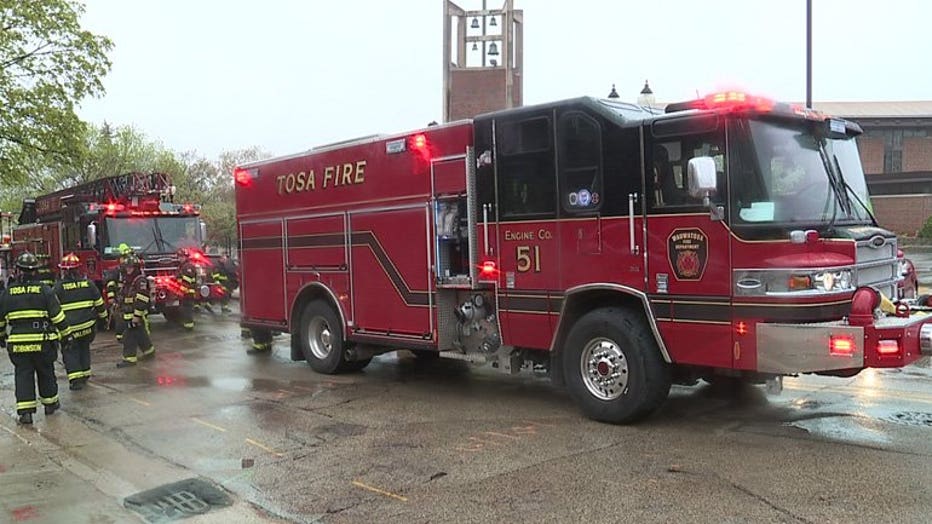 One of the apartment tenants smelled smoke and called 911. Other tenants were notified by working smoke detectors and evacuated the building. The fire caused moderate damage to the basement and minor damage to one apartment.

The exact cause of the fire is undetermined but suspected to be related to a light fixture in the basement laundry room.

Nobody was hurt -- and the exact dollar loss is still be determined.