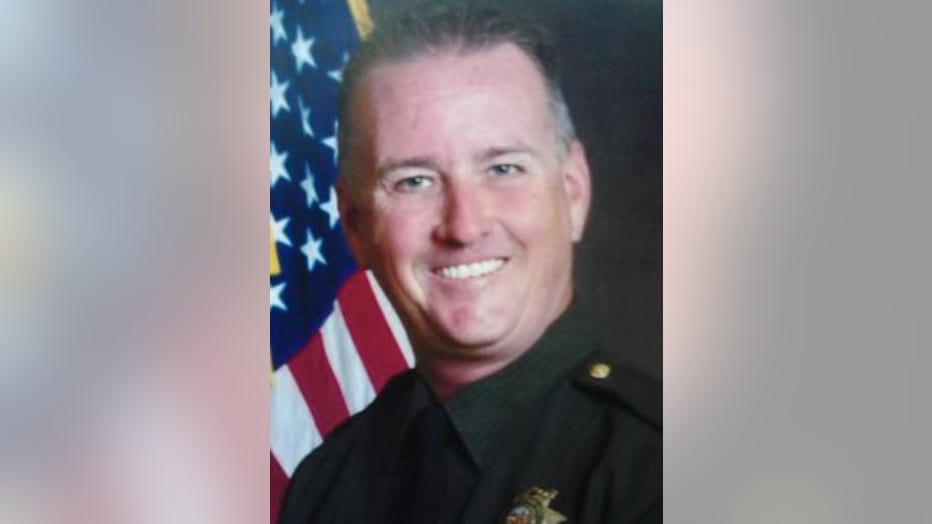 FOX6's sister station, FOX40 in California reports Deputy Michael David Davis Jr. was shot and killed when he and his partner were investigating a suspect vehicle connected to the deadly shooting of a Sacramento County Sheriff's deputy.

FOX40 reports a 34-year-old suspect is accused of shooting and killing Davis Jr. and his partner as they approached the vehicle. Davis Jr.'s partner was shot in the arm and is recovering.

Davis Jr. would have celebrated his 43rd birthday this Wednesday, October 29th. 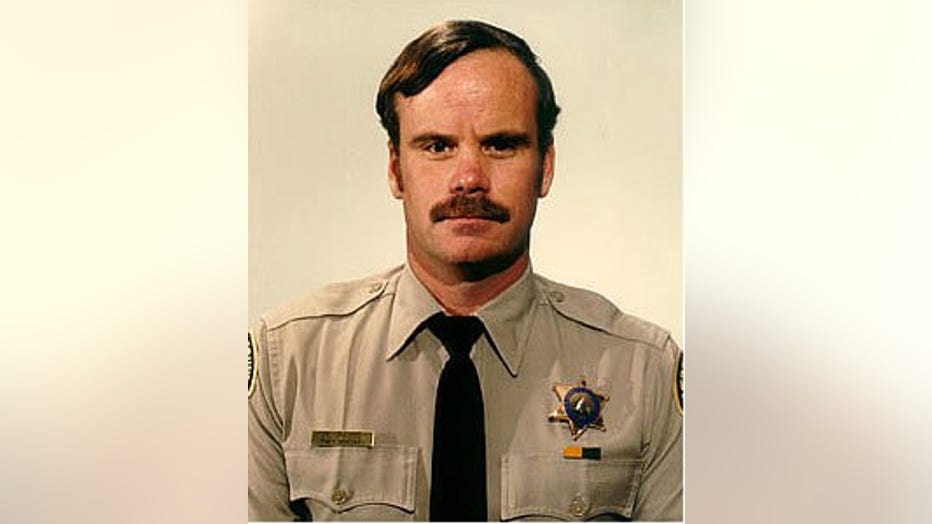 Davis Jr. died on Friday, October 24th -- 26 years to the day his father, Deputy Michael David Davis Sr. was killed when his helicopter crashed during a narcotics task force operation in 1988.

CLICK HERE for more on this story via FOX40.