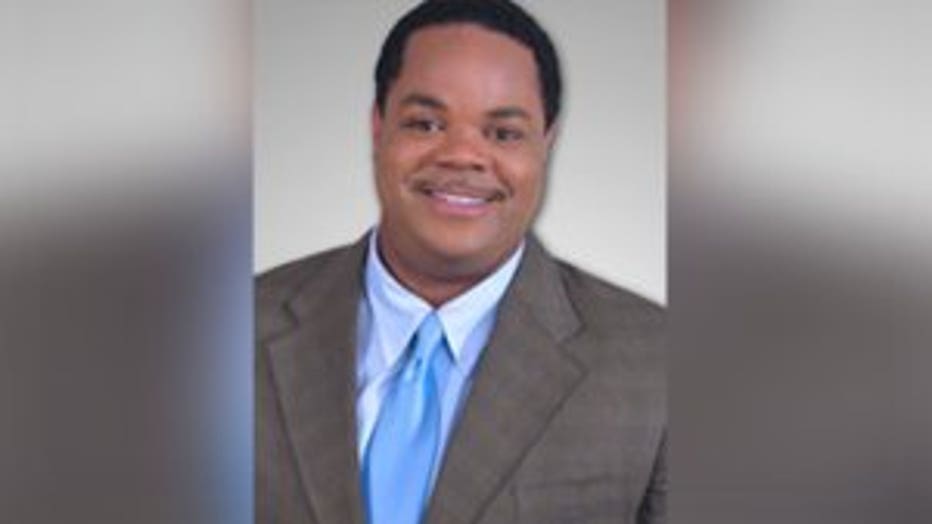 Vester Flanagan Senior was drafted by Vince Lombardi in 1961 as a linebacker.

The team says he was on the "all time draft list" -- meaning he never actually played in a game.

Vester Flanagan Sr. was a former lineman who was a college football standout at Humboldt State University from 1957-1960. He was inducted into the HSU Hall of Fame in 1975. 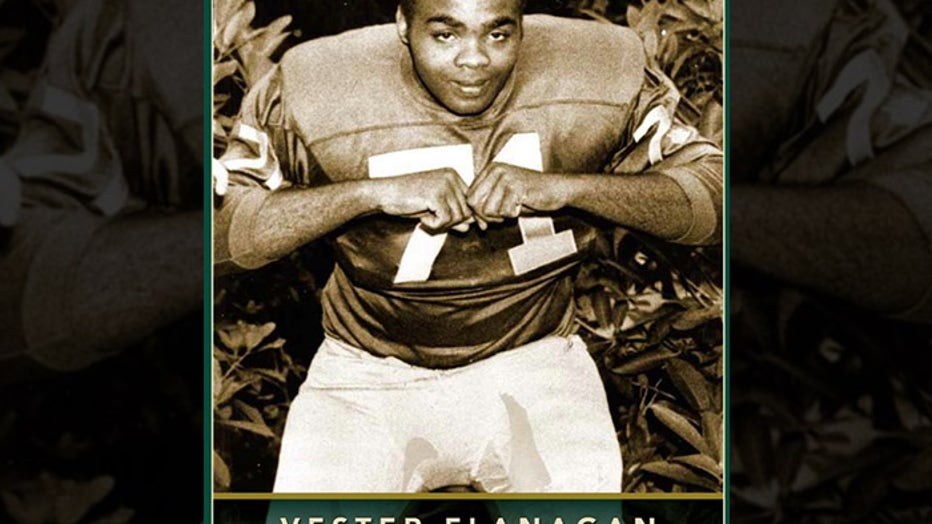