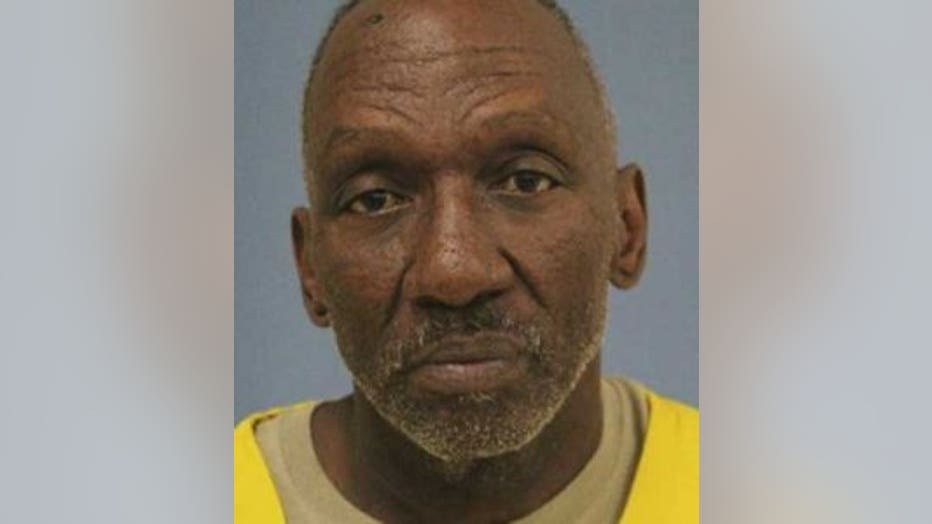 MILWAUKEE -- Jonathan Copeland Sr. on Tuesday, June 4 was federally indicted by a grand jury for possession with intent to distribute at least 100 grams of heroin, at least 40 grams of cocaine and marijuana, along with possessing firearms in furtherance of his drug trafficking crimes and possession of firearms by a felon.

Copeland Sr., 57, is the father of Jonathan Copeland Jr., who pleaded guilty in February to one count of first degree intentional homicide in the shooting death of Milwaukee Police Officer Michael Michalski on July 25, 2018 near 28th and Wright. In May, Copeland Jr. was sentenced to serve life in prison without the possibility of parole.

According to the indictment, the alleged crimes took place on April 23, 2019. The indictment said Copeland Sr. was found to be in possession of 100 grams or more of heroin and 40 grams or more of fentanyl, along with cocaine and marijuana. It alleges Copeland Sr., a convicted felon, was in possession of a Smith & Wesson .40 caliber pistol and a Taurus model G2C 9mm pistol, and that these firearms were possessed "in furtherance of a drug trafficking crime -- possession with intent to distribute controlled substances." The indictment said more than $6,000 was recovered from a home on 62nd Street on April 23, along with several pieces of jewelry, which federal prosecutors alleged was obtained using proceeds from Copeland Sr.'s drug dealing.

Charges were filed at the state level on April 30: 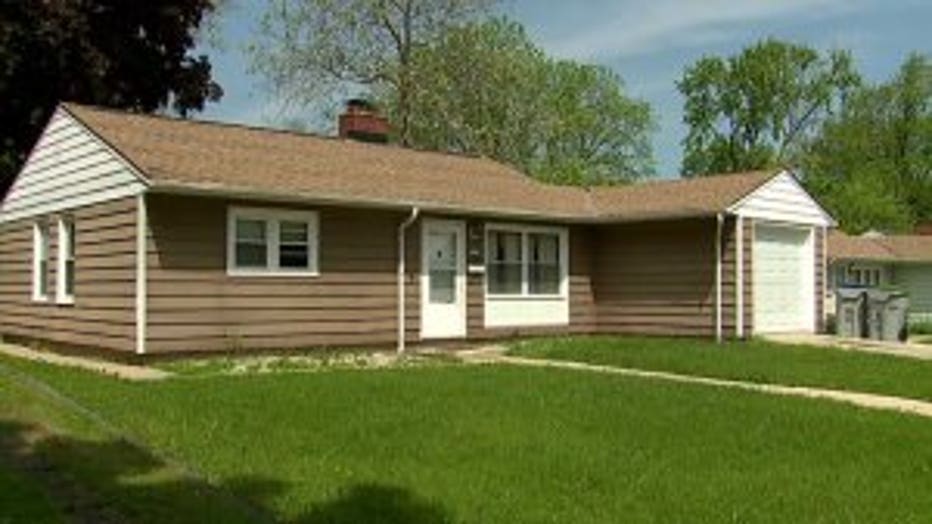 According to the criminal complaint, Milwaukee police executed a search warrant at the home near 62nd and Nash. The complaint said as police entered, Copeland Sr. emerged from the master bedroom and discarded money into the garbage can in the laundry room. Officers recovered $910 and a cellphone. Copeland Sr. was searched and police found a plastic bag containing 10.1 grams of suspected heroin/fentanyl and 15.86 grams of suspected crack cocaine/fentanyl.

Copeland Sr. was interviewed, and the complaint said he admitted he had heroin and cocaine on him when he was arrested. After initially indicating he had no knowledge of the heroin, cocaine, and marijuana in his home, he eventually admitted the substances were his. He indicated he could receive 100, 200, or 300 grams of heroin "whenever he wanted" from his source. He admitted he'd touched the .40 caliber Smith & Wesson "once or twice."

FOX6 News spoke with a woman who lived with Copeland Sr., who was there when the search warrant was executed.

"His stuff was here because didn't have a place to go," she said. "They came in behind him. They did not kick any doors in or anything like that. I feel bad for him. He's in a lot of trouble."

According to online court records, Copeland Sr. was in court on Tuesday, June 5 for a scheduling conference. A status conference was scheduled for June 25.

The complaint noted Copeland Sr. in 2012 was convicted of possession with intent to deliver cocaine, second or subsequent offense. He was released from prison in April 2014.

In 2006, he was convicted of possession with intent to deliver heroin, greater than 10 to 50 grams.