JANESVILLE (AP) — The father of a 14-year-old boy who accidentally shot and killed his friend in Walworth County will pay $5,000 in restitution to the victim's family. 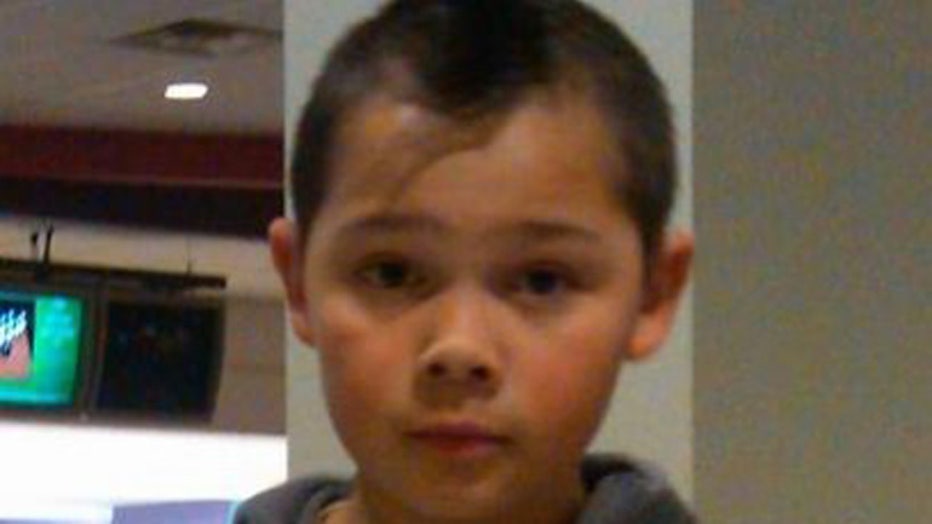 The Sharon man has reached an agreement that pays the family of 11-year-old Eric Gutierrez about half of what it requested for funeral and medical expenses and lost wages. The father was charged with contributing to the delinquency of a child for keeping about 20 guns unlocked in his home. The Janesville Gazette says he was sentenced to probation and ordered to pay restitution.

The man's son was ordered to serve a year of supervision after facing a juvenile charge of homicide by negligently handling a weapon.

The 14-year-old told investigators he and Eric were playing with guns when he accidentally shot him last July.