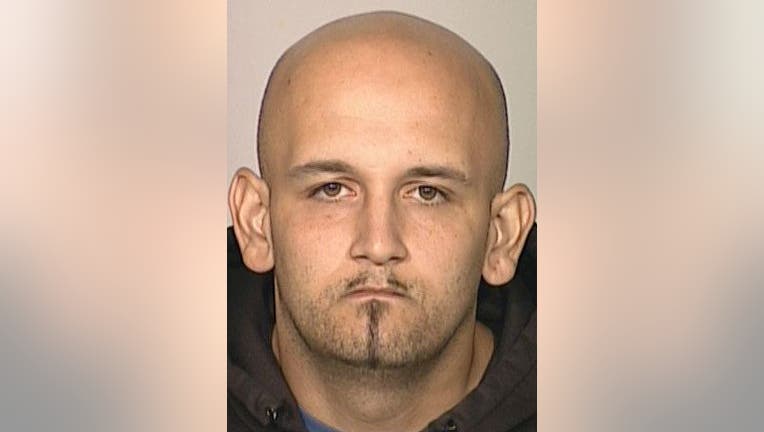 According to officials, the infant suffered a severe head injury, multiple fractured ribs and a fractured wrist on October 4th, 2012. On October 6th, the infant was taken to the emergency room because he would not take his bottle and was lethargic. He was also reportedly very sleepy for several days.

Following the incident, Allen was charged with two counts of child abuse - intentionally causing great bodily harm and one count of neglecting a child.

According to the criminal complaint, Allen admitted to holding the child against his chest and pressing his forearms against the baby's ribcage -- breaking them. Allen told police he was shaking the baby, but lost grip, and dropped the infant onto a concrete floor in the basement.

An autopsy performed on Saturday, April 13th attributes the cause of death to complications of blunt force injuries of the head.

"He was hurt real bad, so you feel bad for him. He was loved. The kids really loved him," Scott Drankiewicz said.

Drankiewicz was a foster parent for the baby. He and his wife cared for and nurtured the child after he was allegedly intentionally abused by his father.

"He couldn't see. He couldn't hear. He basically was breathing. He was on a feeding tube," Drankiewicz said.

"I could tell by the way he acted he was very impatient with the baby. We kept telling him -- you have to be careful with the baby. He is frail. He is three months premature, and he is only two months old," the baby's Godfather said.

The baby's Godfather says Allen and his family lived with him and never told anyone about the injuries -- not even the child's mother.

Drankiewicz says he knew the baby's health was waning and is devastated the baby succumbed to his injuries.