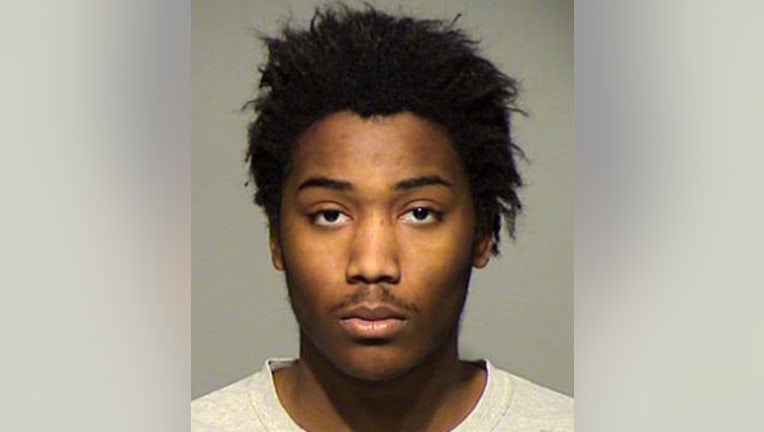 GREEN BAY (AP) — Green Bay police say a 20-year-old man is charged with the death of his infant daughter.

WLUK-TV reports police and paramedics were called to a home June 25 and found the lifeless child. An autopsy showed she had died of "compressional asphyxia." Farris says he was trying to keep the baby quiet and held her head to his chest. A complaint says he told investigators the death was an accident.