KAUKAUNA, Wis. — The father of two young children found dead in Kaukauna in February has been arrested in their deaths.

Police say Matthew Beyer, of Manitowoc, is in custody on possible charges of two counts of first-degree intentional homicide. 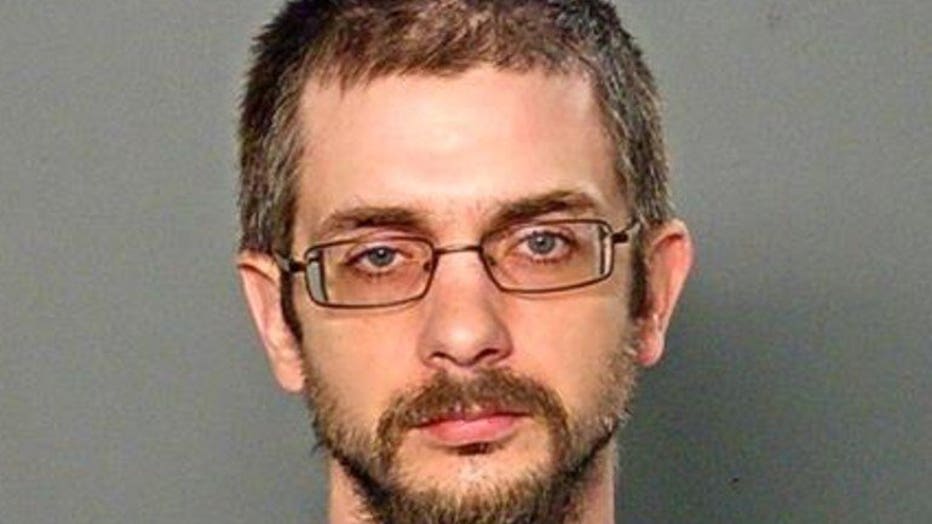 Police Chief Jamie Graff said earlier the children had “intentionally inflicted injuries,” but was not specific.

Police have forwarded the case to the Outagamie County District Attorney's Office. It was not clear whether Beyer has hired an attorney who could speak on his behalf.