MILWAUKEE (WITI) -- The final decision on the controversial Milwaukee streetcar proposal has been put on hold. On Tuesday morning, December 16th, the full Common Council was set to take a vote on the plan, which would lay more than four miles of track between downtown, the lakefront and the east side. However, the council voted to hold the resolution, meaning a vote now won't come until the council meets in January. 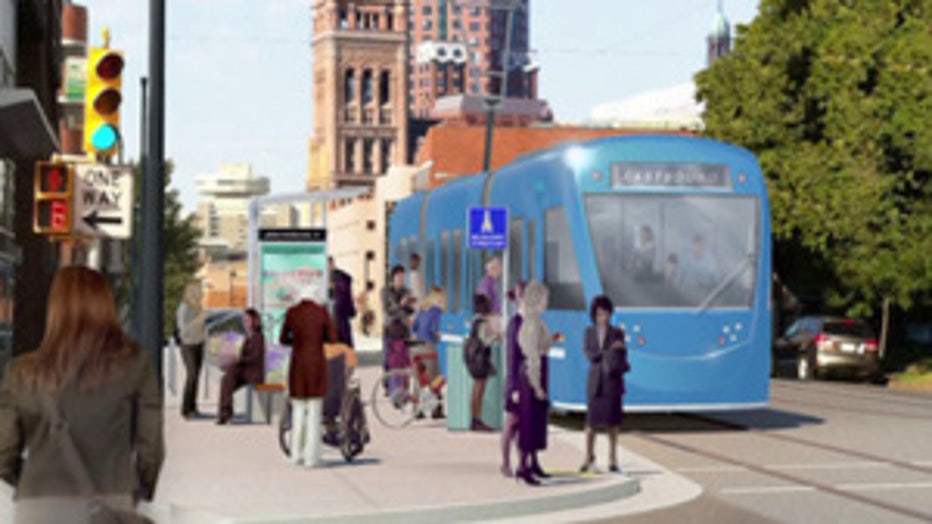 On Tuesday, December 16th, five aldermen voted to delay a decision on the project until January 21st. 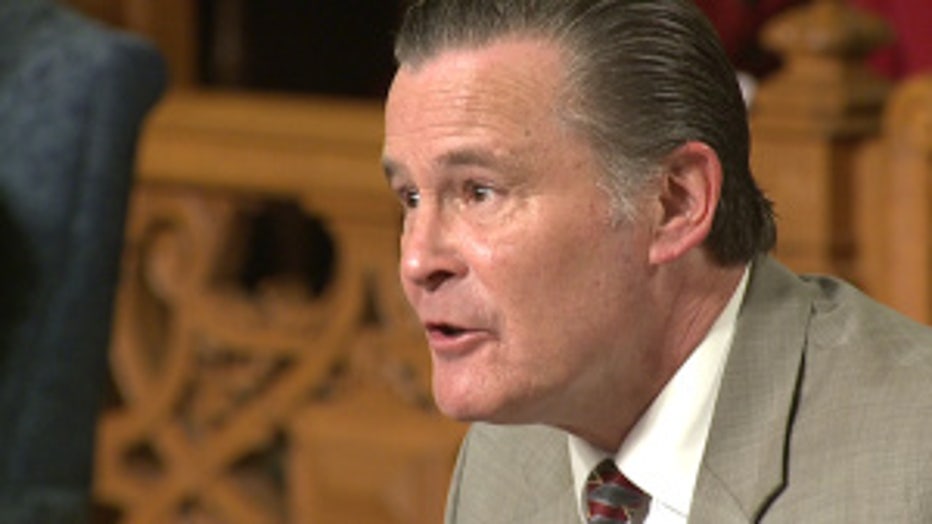 Alderman Bob Donovan has long been opposed to the project.

"I'm glad we did have the votes to hold it I would hope that over the next month perhaps we could change one or two minds here and put this to rest once and for all," said Donovan.

Milwaukee Mayor Tom Barrett says the effort to stall was not a surprise.

"Would I rather have had it pass today? Absolutely yes. Are we going to fold up the tent because of this vote today? Absolutely no. I think that the momentum will continue and we will get this through," said Barrett.

In the meantime, the debate will continue to rage about what the fallout would be if the project were shut down.

"I think you heard the developer for the couture say that without the streetcar he doesn't think that his project will go forward," said Barrett.

The $122 million Couture tower would be built on the site of the downtown transit center -- and plans call for a streetcar stop on the site. The Couture has become a favorite talking point for streetcar supporters who say failing to proceed with that project could put the Couture and others in jeopardy. 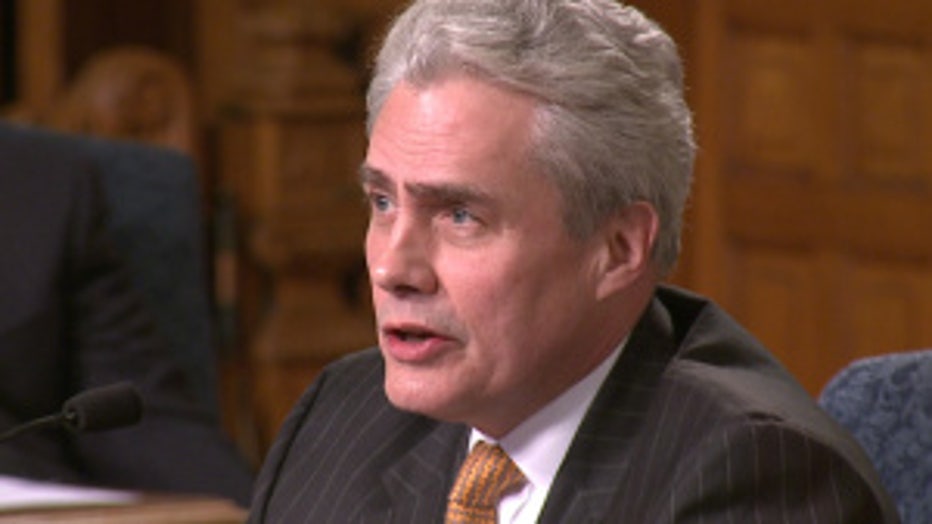 "Besides the Couture, there's a lot of real estate opportunities. I think the arena goes down too if this doesn't pass to be honest with you," said Alderman Bob Bauman.

Others see political theater at play.

"The streetcar wasn't even mentioned regarding the Couture until just recently. So I don't know what kind of shenanigans are going on here, but it doesn't smell right to me," said Donovan.

FOX6 News is told the decision on the streetcar can only be held for one cycle -- which means the streetcar's final fate will be voted on in January.

The proposed Milwaukee streetcar project could cost more than $98 million. That new figure was presented on December 4th to a city committee by the Southeastern Wisconsin Regional Planning Commission. Potential costs were assessed by comparing Milwaukee’s plan to streetcar systems in other cities.