MILWAUKEE -- A Milwaukee toddler was fatally shot just days after celebrating her third birthday. The incident sparked hurt and outrage in the city.

The man allegedly responsible for the shooting was taken into custody soon after -- and was awaiting charges Monday, July 15. In the meantime, Milwaukee leaders said prevention needs to start on the streets -- and inside homes. 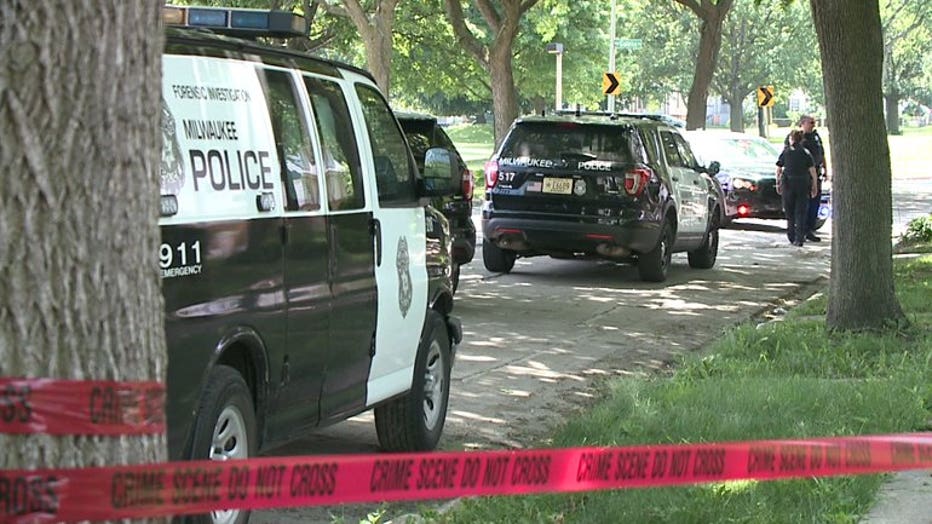 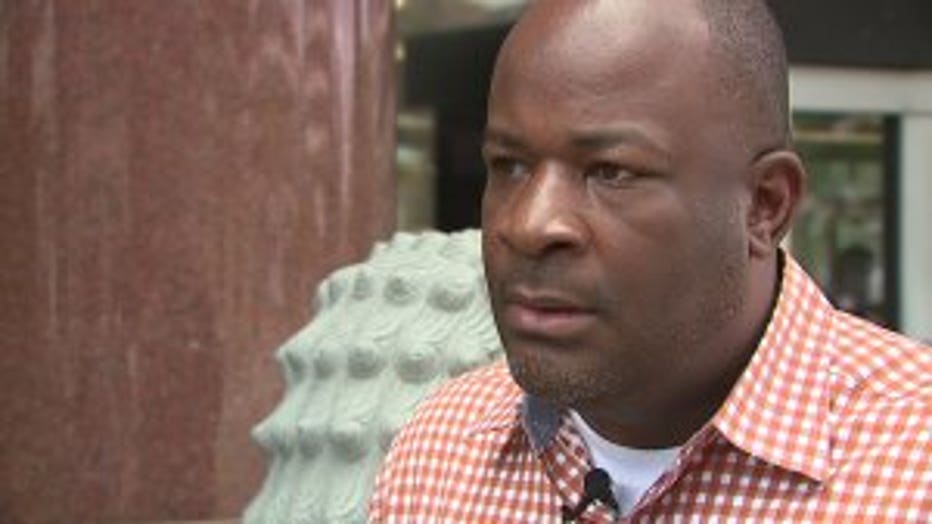 "This person made a mindless decision," said Reggie Moore, the director for Milwaukee's Office of Violence Prevention. "It reminds us of the level and depth of work that we have to do from a policy perspective, and also a community perspective."

Moore said the senseless shooting of young Brooklyn Harris should shake the core of people across the city.

"No level of outrage over anything in our community should result in a 3-year-old losing their life," Moore said.

Harris was gunned down during a fit of road rage. Police said after two vehicles almost collided near 42nd and Concordia, someone in one of the vehicles opened fire -- shooting into the rear of the vehicle with the little girl inside.

While the incident was tragic, Moore said it is vital that the community invests in helping reduce the likelihood of something like this happening again.

"Violence prevention is something we all have to take ownership for when we look on our block."

"Violence prevention is something we all have to take ownership for when we look on our block, when we look at our family, when we look at our friends," Moore said. "Starting a young age, we need to be instilling values and ideas in our children and young people so they grow into adults who are productive and care about and are passionate toward each other in terms of instilling the value of life."

There are multiple resources available to help, including 414LIFE, which is a violence interruption team that goes into the community. Also available, the Trauma Response Team (414-257-7621) which addresses children's exposure to violence.