MILWAUKEE - A Milwaukee man is charged with hit-and-run after a woman was struck and killed near 35th and Wells on Feb. 22. 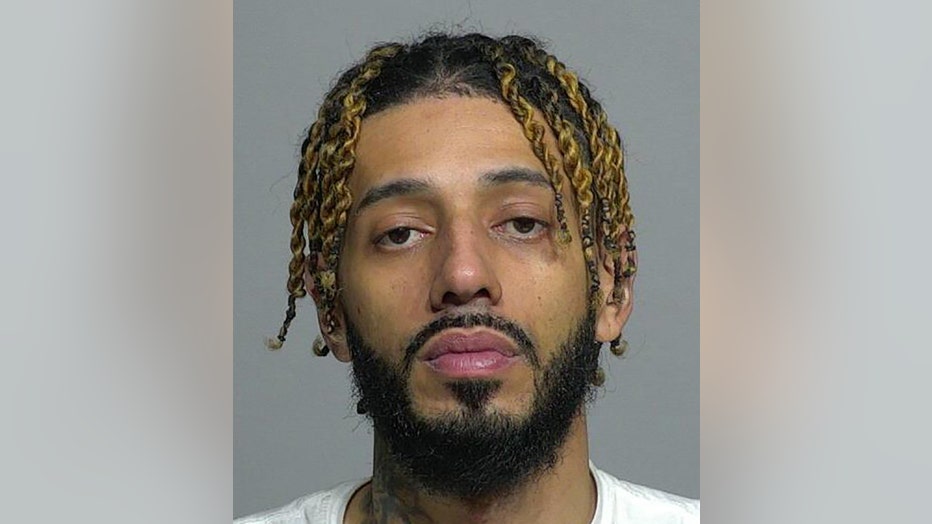 Milwaukee police were called to the scene around 11:20 p.m. after it was reported that a pedestrian had been hit by a car.

A criminal complaint states a witness told police that he was walking near 35th and Wisconsin and heard the sound of tires sliding. When he got to his car and began driving, the witness said, he saw a person in the road on 35th Street and swerved to avoid hitting the person. However, he saw that the car behind him hit the person.

A criminal complaint states police spoke to the man who was driving that car. The man told police he was driving and thought he had "hit some road debris" but felt his vehicle dragging something. He stopped and saw a body underneath his vehicle. 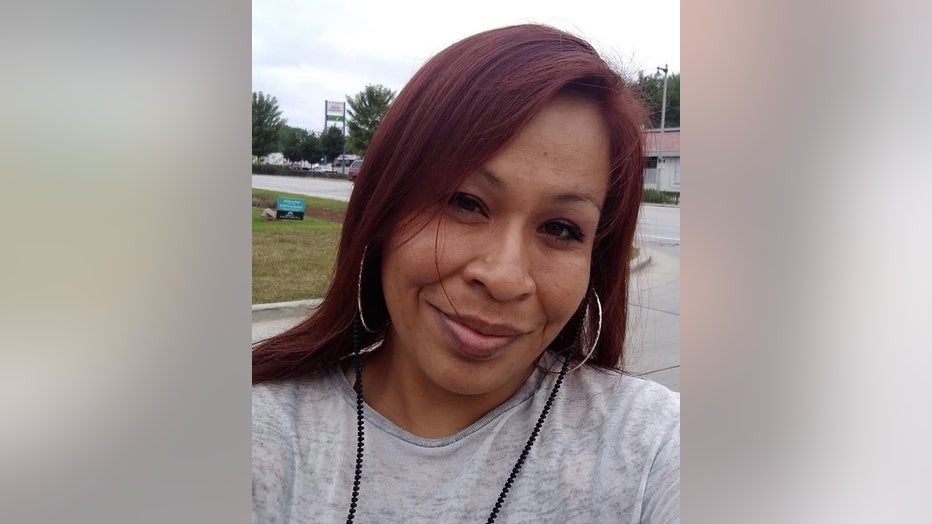 The victim was extricated from underneath the vehicle and pronounced dead at the scene. The Milwaukee County Medical Examiner's Officer identified the victim as 42-year-old Nikki Houghton.

Police reviewed video from a pole-mounted camera at the intersection of 35th and Wisconsin. At around 10:50 p.m., the video showed Houghton walking when an SUV approached. The complaint states the SUV's headlights "clearly illuminated" Houghton as she was "approximately halfway" across the street. The SUV's brake lights lit up momentarily, and it veered in an apparent effort to avoid hitting Houghton. However, Houghton was hit – and the SUV never completely stopped, turning onto Wells Street and driving away. 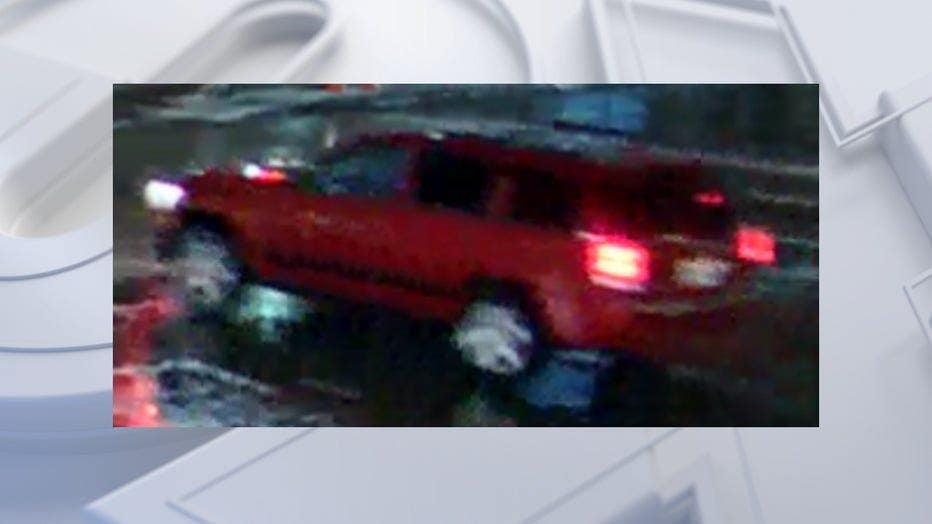 The video showed Houghton laying in the street, not moving, the complaint states. "Several" cars avoided hitting her until she was hit the second time by the driver who stopped and spoke to police.

In an interview with police, Hernandez admitted to driving the SUV seen hitting Houghton on video, per the complaint. He said he "unexpectedly" saw Houghton and tried to avoid her – but hit her. Hernandez said he looked back and "saw her still moving" and claimed he "hit panic mode" – not knowing what to do. He said he drove home and took the license plates off his car, and admitted that he did not have a valid driver's license at the time.

A review of Wisconsin Department of Transportation records found Hernandez's license had been revoked in 2018 for an operating while intoxicated conviction.

Hernandez made an initial court appearance on March 3, and a judge set cash bond at $3,000. He is scheduled for a preliminary hearing on March 11.

Dreshawn Freeman, 26, has been charged with first-degree reckless homicide in the shooting death of a Milwaukee man at a north side gas station Monday night.