MILWAUKEE -- The Milwaukee Police Department is investigating a fatal accident involving a motorcycle that occurred early Wednesday morning, May 17th.

It happened on Lincoln Memorial Drive near Veterans Park around 2:00 a.m. 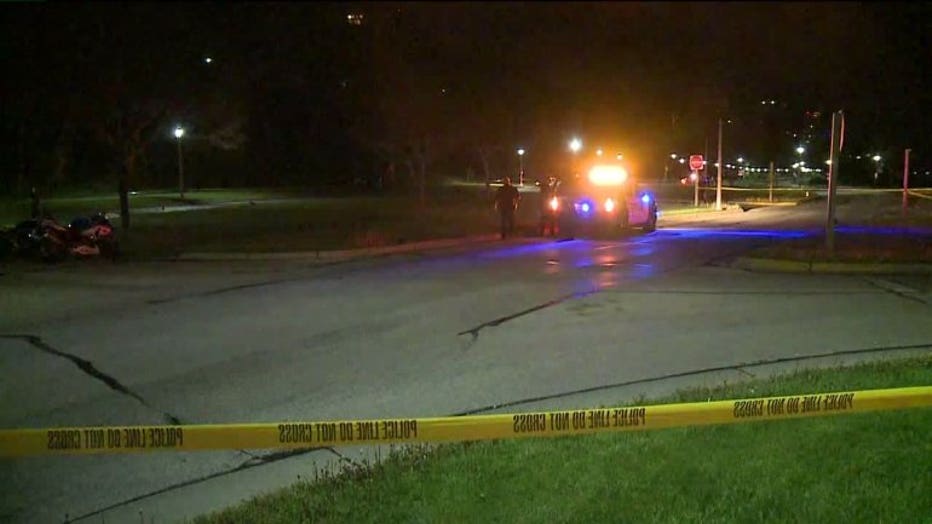 The initial investigation reveals that a 30-year-old Milwaukee man was traveling south on Lincoln Memorial Drive when he lost control of his motorcycle and struck the median.

The motorcyclist received several injuries, and despite life-saving efforts by the Milwaukee Fire Department, the victim was pronounced dead at the scene. 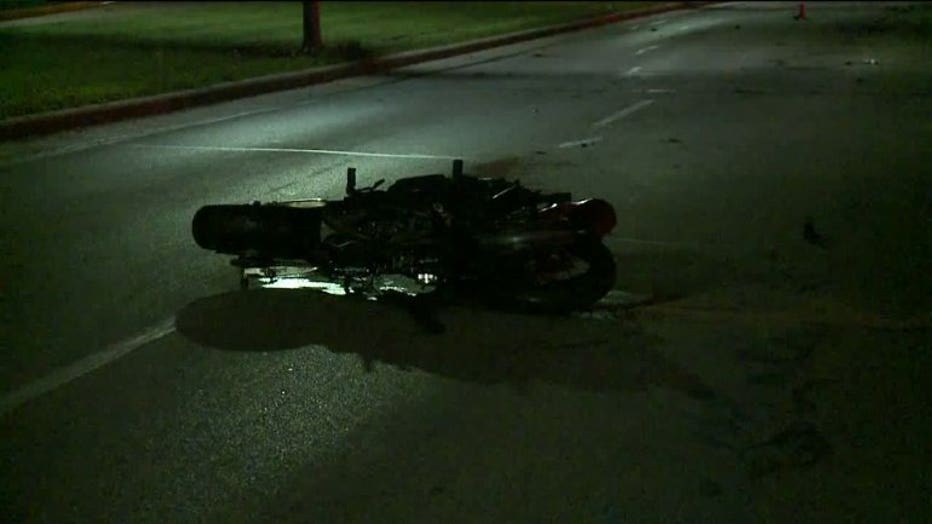 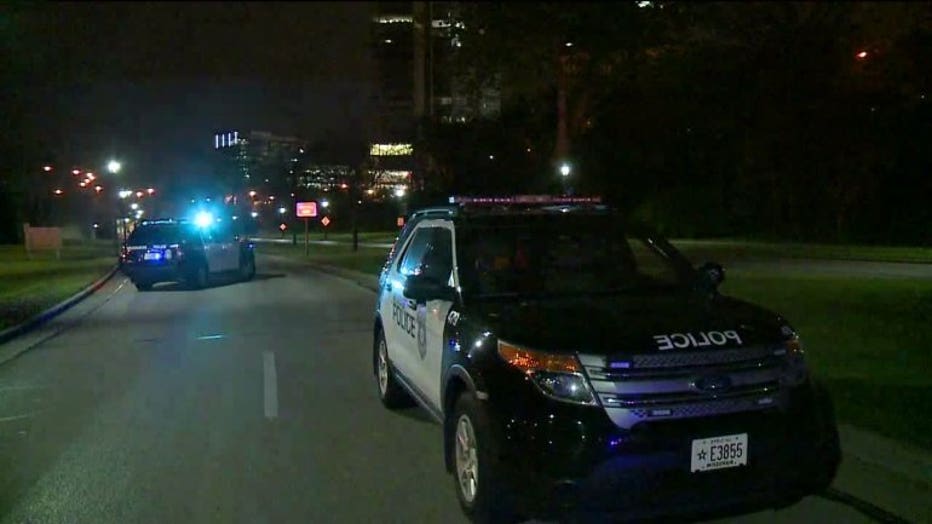