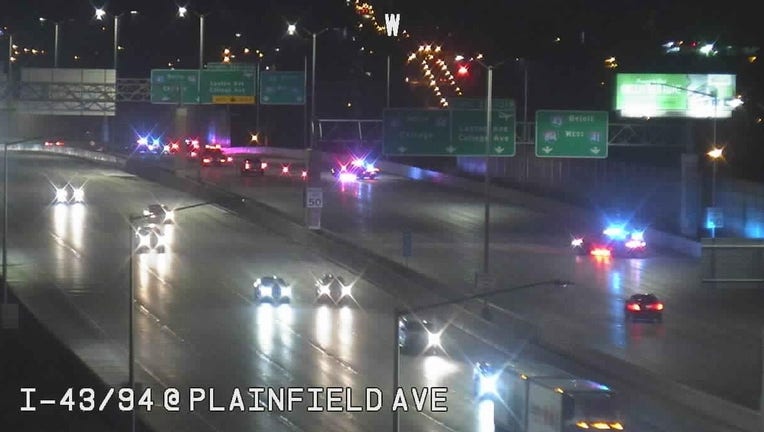 MILWAUKEE - One person is dead following a crash late Thursday night, March 17 in the Mitchell Interchange. It happened just before midnight – prompting a closure of westbound I-43 near 27th Street.

The Milwaukee County Sheriff's Office says the driver crossed all lanes of traffic northwest in the Mitchell Interchange and hit the median wall.

The interstate reopened around 2 a.m.

Bird flu at Palmyra egg farm; millions of chickens, eggs to be destroyed

Nearly three million chickens and eggs will need to be destroyed now that Wisconsin officials confirm cases of bird flu at a Jefferson County farm.

Milwaukee police said a man was shot and injured near 71st and Mill on Thursday. It appears to be the result of a robbery.