MILWAUKEE - Tomorrow is Fat Tuesday – the day that marks the end of Mardi Gras and the start of the Lenten Season. It is also tradition to eat Paczki and King Cake.

"But this is how it starts out -- it’s a really wonderful sweet tender dough, you roll out," said Brian Kennedy, Kurt Schulz Deli & Pastry Shoppe, owner.

The calm before the storm…

Brian Kennedy is hard at work in the kitchen baking King Cakes and Paczki for the Fat Tuesday crowd. 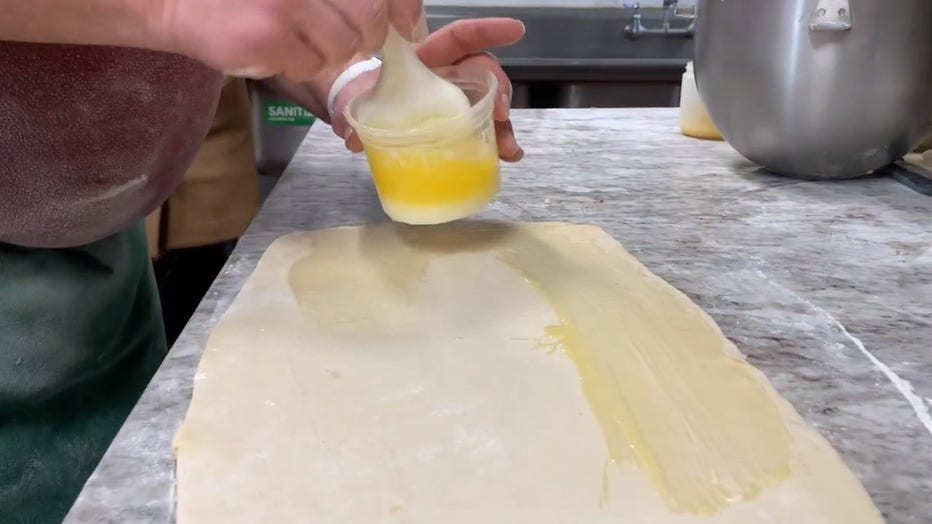 "Every year it seems I have to make more and more. This year I have a fair amount on order already, so I’ll be making probably, I’m guessing around 70-75 dozen," said Kennedy.

"It’s something that’s become a tradition for the Milwaukee area," said Kennedy.

The Paczki giving a nod to the Polish history of the city.

Kennedy says the key to the perfect Paczki is the dough. 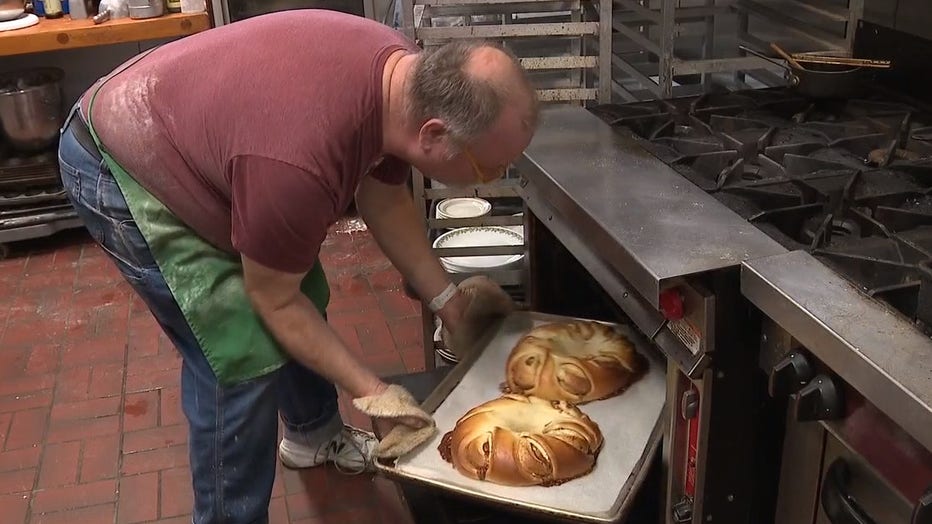 "The dough is a very buttery, tender, sweet dough. If you make it right with all the real ingredients I think that’s what makes it," said Kennedy.

And a delicious filling and powdered sugar on top.

"And that’s just the way they should be, it should make a mess on yourself as you’re eating them," said Kennedy. 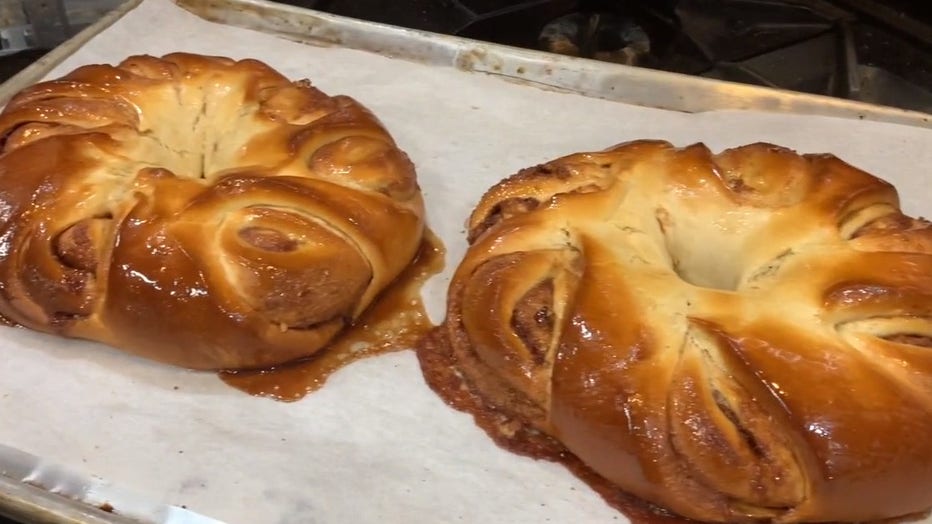 This is the fourth year Kurt Schulz Deli & Pastry Shoppe is selling Paczki and the first year for King Cakes.

"I like tradition, being a baker my favorite time to be in the bakery is during the holidays," said Kennedy.

You can stop by Kurt Schulz Deli & Pastry Shoppe for Paczki or King Cake anytime Tuesday, March 1 between 6:30 a.m. and 3 p.m.