A Bush spokesman tweeted Monday that the president "deeply" appreciates the care and good wishes he has received. 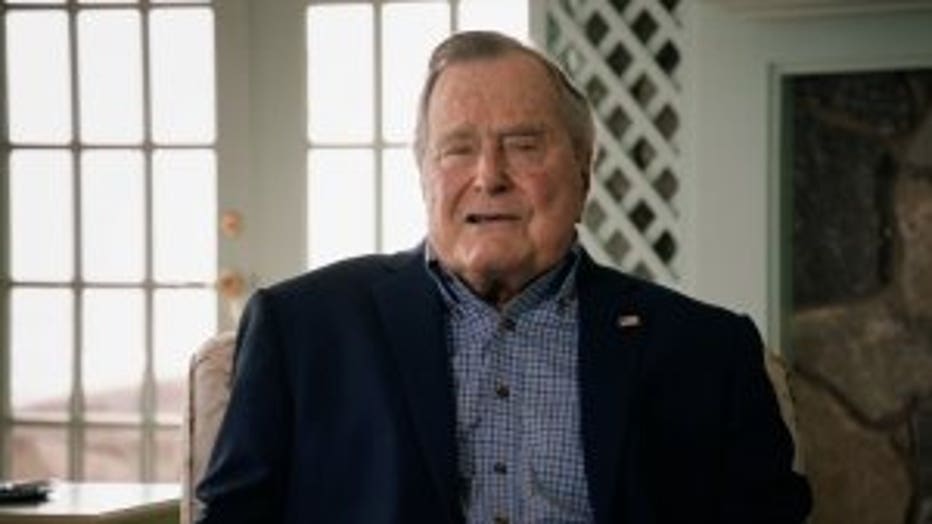 All five living former US presidents-- former Presidents George H.W. Bush, Bill Clinton, Jimmy Carter, George Bush and Barack Obama -- appeared in a video and asked Americans to respond to the devastation wrought by the hurricane.

The 41st president is 93. He posted a picture of himself Friday reading the book "George & Barbara Bush: A Great American Love Story."

Bush said the book is "a wonderful walk down memory lane" and "another reminder of how lucky" he has been in life.

His wife Barbara Bush died in April at age 92. They had been married for 73 years.