BROOKFIELD -- Three years to the day after the mass shooting at the Azana Salon & Spa in Brookfield, the family of one of the three women who died has filed a lawsuit. The daughter of Zina Daniel claims the website where Daniel's estranged husband bought his gun shares some responsibility for the shooting. The lawsuit claims the website 'Armslist' encourages illegal buyers to get their guns online. 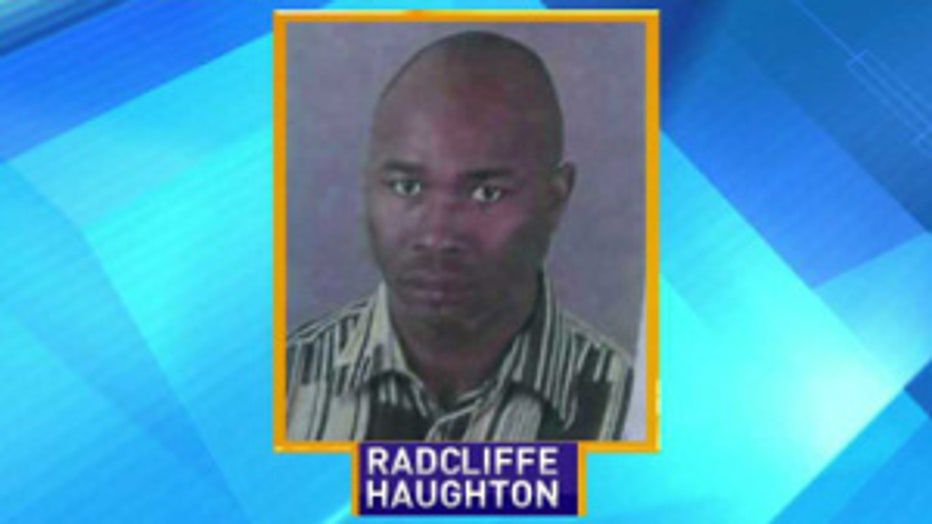 Wednesday, October 21st was the three-year anniversary of the shooting at the Azana Salon & Spa.

On October 21st, 2012, Radcliffe Haughton walked into the salon and killed three women: his estranged wife, Zina Daniel, and her co-workers Maelyn Lind and Cary Robuck. Haughton also wounded four others before killing himself. 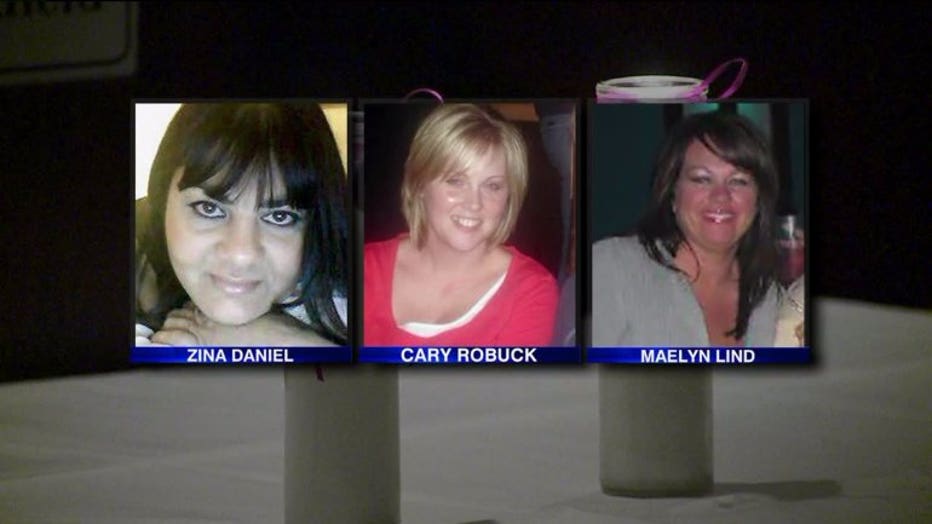 The question now is whether the website 'Armslist' is also responsible for the shooting. That site is where Haughton bought the gun after Daniel obtained a restraining order against him, which prohibited Haughton from owning a gun. 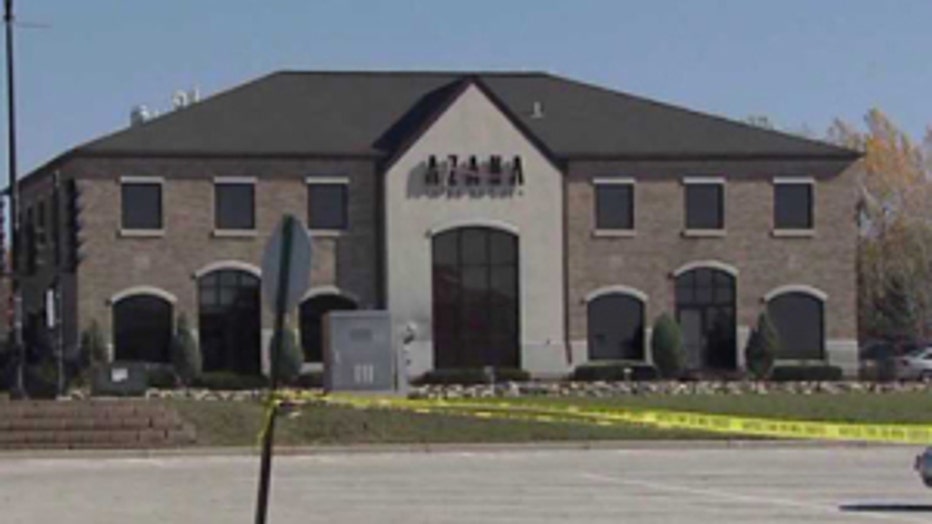 The family's attorney, Pat Dunphy, represented two injured Milwaukee police officers in a similar lawsuit. That suit alleges Badger Guns was negligent in selling a gun to a straw buyer, who purchased it for an 18-year-old who was too young to purchase it on his own. He later shot and seriously injured the officers. 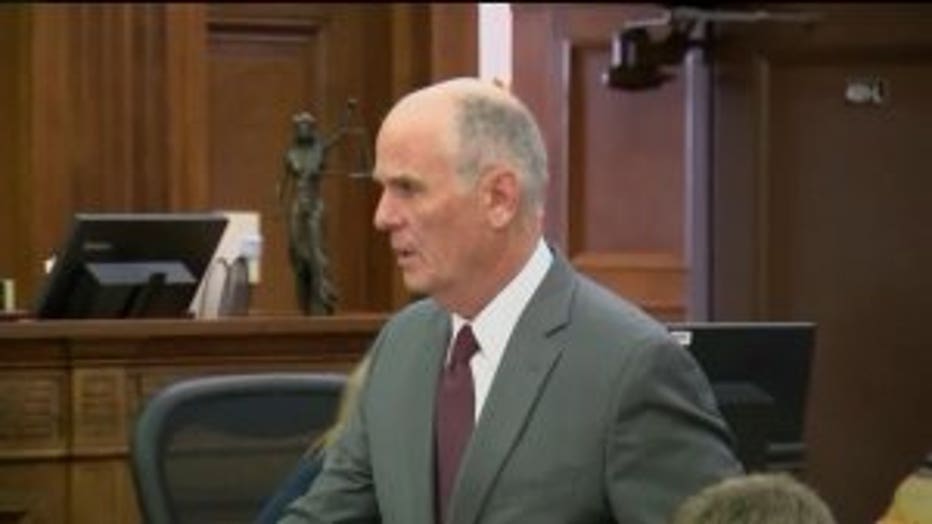 A jury ruled in the officers' favor last week.

In this case, Daniel's family claims the website, by its very nature, "creates a near certainty that prohibited purchasers will use the marketplace to buy firearms."

Last year, a federal court in Illinois heard and dismissed a similar case. The court of appeals there would later state, "simply enabling consumers to use a legal service is far removed from encouraging them to commit an illegal act."

Much like the Badger Guns case, this case also reaches beyond Milwaukee. Daniel's family is also being represented by lawmakers from the Washington-based "Brady Center to Prevent Gun Violence." 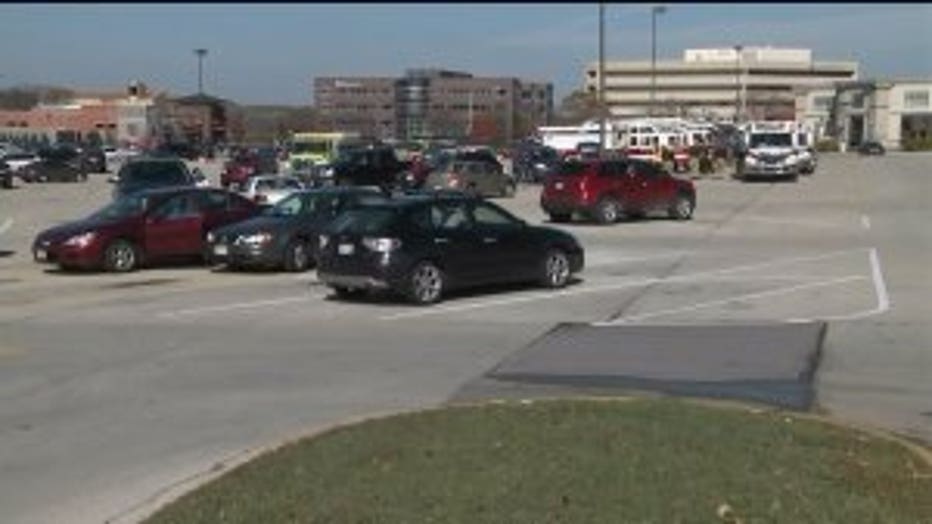 The shooting at the Azana Salon & Spa has also drawn attention to the issue of domestic violence.

Elvin Daniel, the brother of Zina Daniel, has become an advocate for domestic violence awareness since the day his sister was killed.

On the three-year anniversary of this shooting, the Roundy’s Foundation granted $111,000 to area shelters and domestic violence organizations.