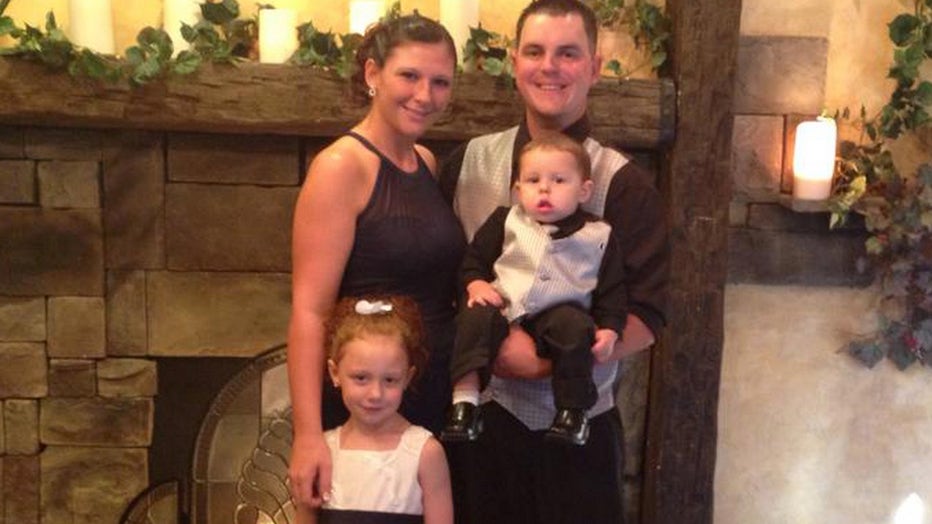 ROY, Utah -- Authorities are investigating after the bodies of a family of four were found in their Utah home on Father's Day.

Officers were called to the home for what they thought was an assault. Upon arrival, police found the bodies inside the home.

The person who made the 911 call was inside the home at the time and he is a relative if the family, according to KSTU.

According to the police, the relative had not heard from the family and went to check on them late Sunday night. Authorities said the mother, father and two children were found dead inside. 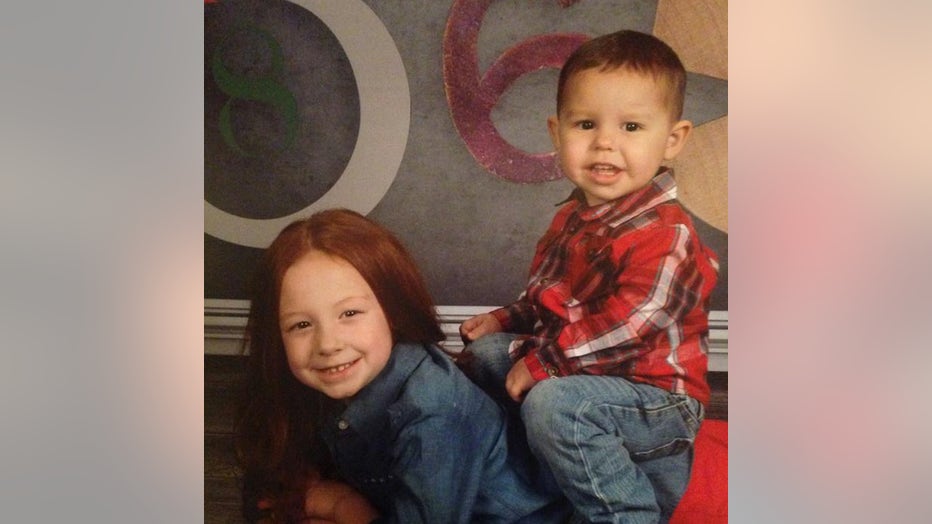 Officials said the mother was a longtime manager of a local preschool/daycare. Police said it appears the family died of gunshot wounds and the father's wound "looks to be self-inflicted."

"Understand with these kinds of investigations it does take a long time to gather the information," Roy officer Josh Taylor said. "As you can see behind me, we're just barely getting to the point where we're starting to go inside the home and gather more information."

Police said they aren't looking for any other suspects at this time. Officers said they are not aware of any prior incidents at the home.