KINGSTON, Mo. -- The family of two Wisconsin men who disappeared during a trip to Missouri for their livestock business has filed a wrongful death lawsuit.

KSHB-TV reports that the lawsuit is filed against Garland Nelson, who faces two counts of first-degree murder and other charges in the deaths of 24-year-old Justin Diemel and 35-year-old Nicholas Diemel. The suit also names Nelson's mother, Tommie Feil, and J4S Farm Enterprises, which is the Feil-owner farm company that also employed Nelson.

The brothers, from Shawano County, Wisconsin, were reported missing in July. They were killed when they went to Braymer, Missouri, to receive payment for cattle. 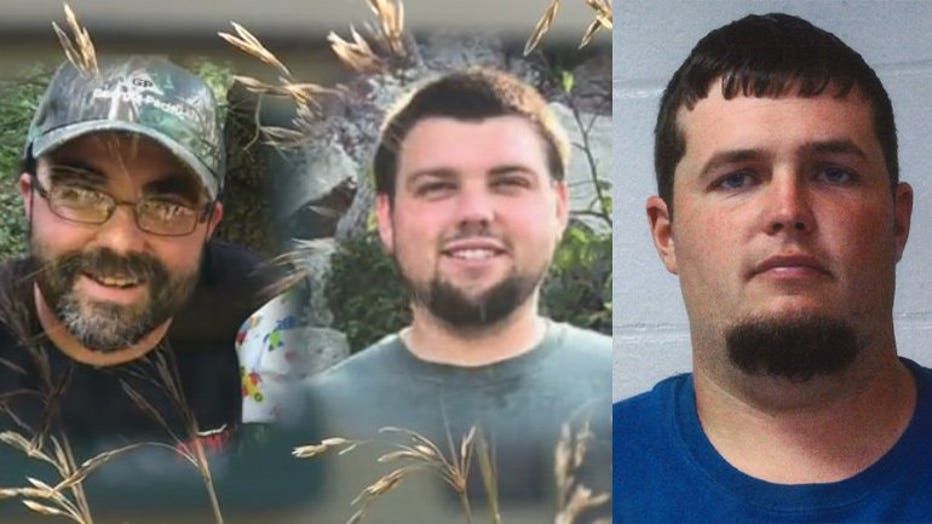