Family gives back to Children’s Wisconsin in daughter’s honor

The Schadrie family started a toy drive effort a year ago, inspired to give back after the hospital became a second home to them.

MILWAUKEE - The Christmas spirit fills the basement of the Schadrie home.

Brian and Candace Schadrie are sorting through boxes of gifts, preparing to give toys to the young patients at Children’s Wisconsin. They are trying to raise the spirits of kids who are going through some of the most difficult times.

"It’s just a beautiful thing how kids can go and pick out a toy or something special," Candace Schadrie said.

It’s an effort the Schadries started a year ago after the hospital became like a second home to them. Their daughter, Jordan, spent time at Children’s Wisconsin while battling a rare bone cancer. 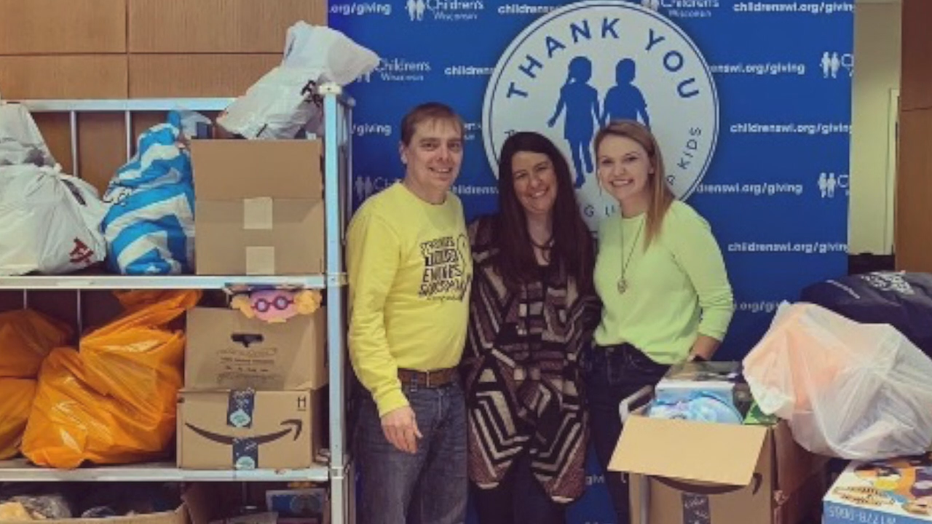 She was diagnosed with Stage 4 Ewing’s sarcoma. It was a difficult fight that ended just months later.

"Everything was sudden for us," Brian Schadrie said. 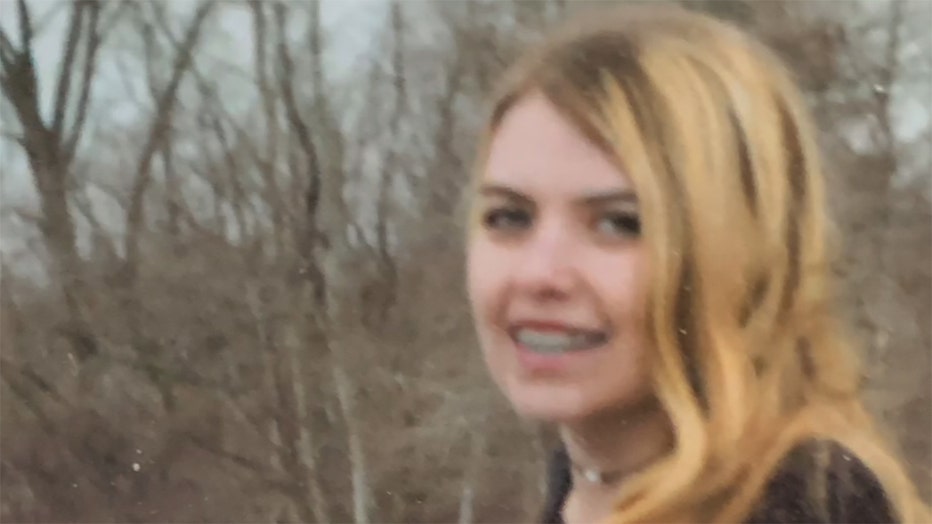 Jordan was just 17 years old when she was diagnosed, and she died shortly after turning 18 years old. Her life was filled with laughter, optimism and a strong belief.

"Her faith is really what got her through, her hope," said Candace. 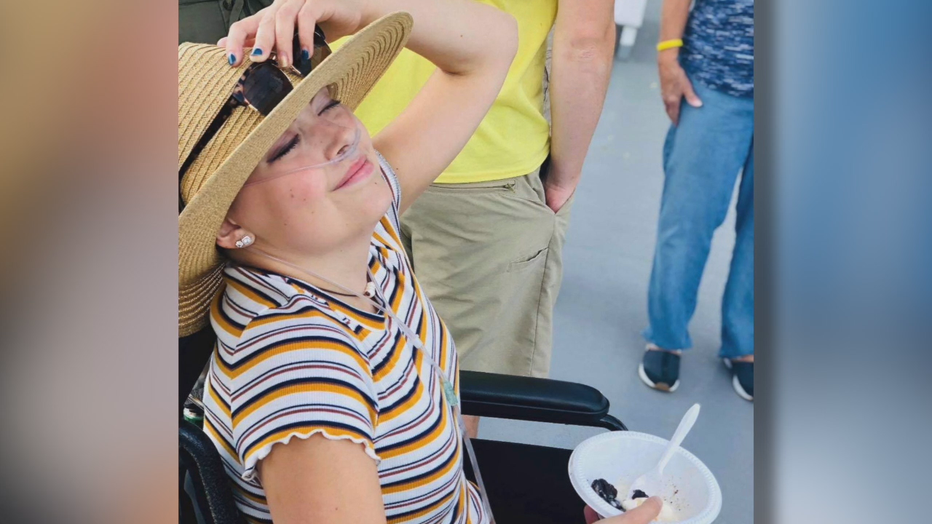 The Schadrie family grew close with the staff at Children’s Wisconsin as they treated Jordan, providing more than just medicine.

Now more than a year after her death, the hospital is once again providing comfort. 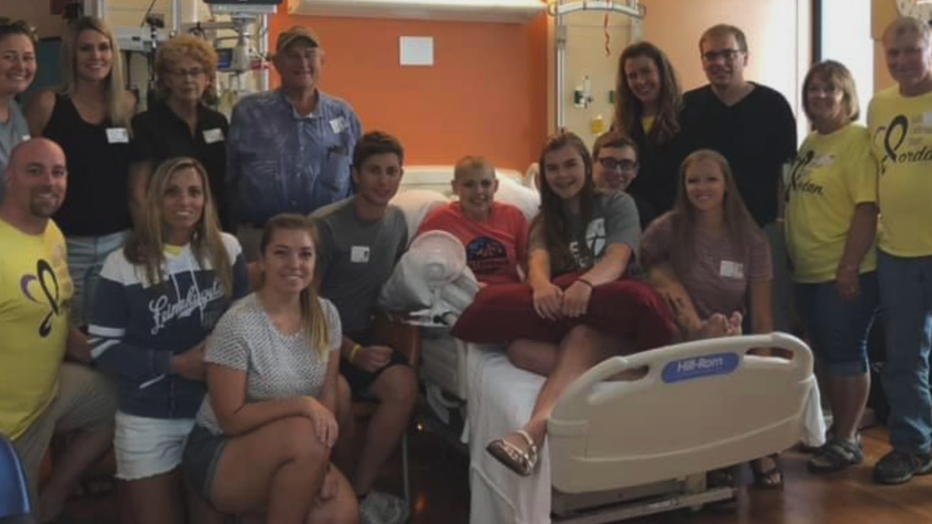 "We just thought a toy drive would help our hearts to heal," said Candace, "knowing we would be doing something so special in honor of our daughter, Jordan."

The toys the family is collecting will go to patients as they get needed treatments. It’s a way Jordan is again helping others. 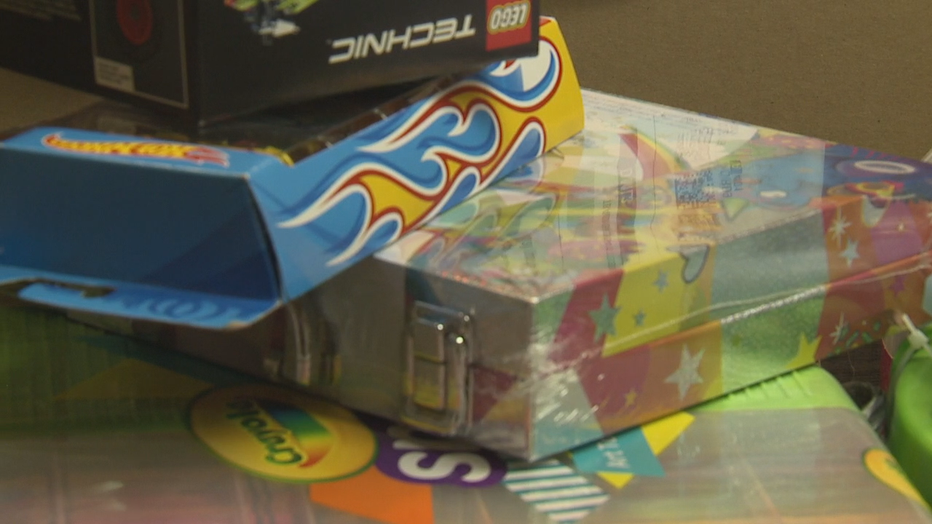 Toys collected by the Schadrie family for Children's Wisconsin

"You really have to count your blessings, make the most of it and give back when you can," Brian said.

During a time that is meant to be spent with family, the Schadries are missing a special daughter. Their giving is inspiring others as Jordan's spirit continues to live on within them. 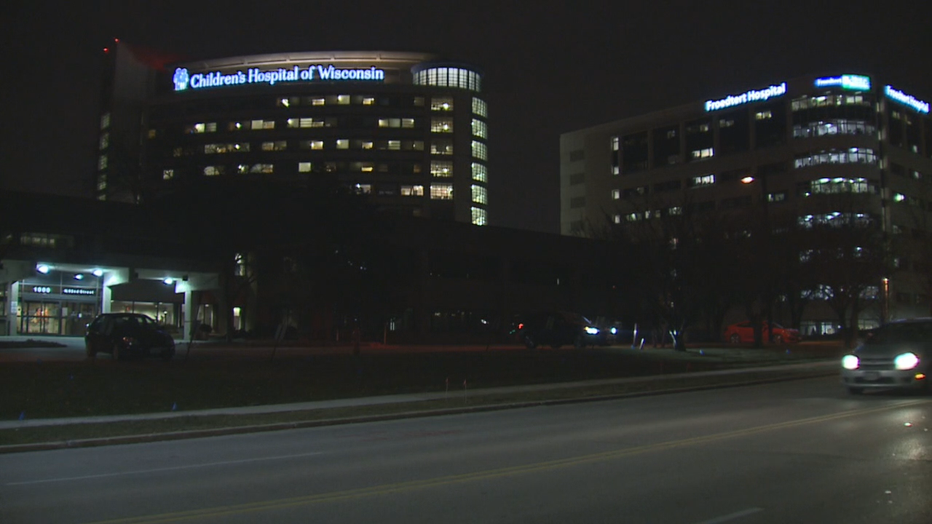 "In the end, it’s all about love," Candace said.

The Schadries will drop off the gifts after the new year. The gifts will help fill the closets on each floor.

The family hopes to make the giveaway an annual tradition.

"To see the families and the kids' faces light up and wave...is totally worth working on Christmas."

With help from the Kenosha Police Department, Santa stopped at the Shalom Center on Friday -- the city's only homeless shelter and largest food pantry.

The group hopes placing a warm blanket on someone's shoulders can help fulfill the mission that comes with each hand-knitted scarf.